The Nigeria Police Force has described as false, the reports that the Federal Capital Territory was being saturated with bombs, Daily Trust reports.

“I don’t think it will do our country any good to continually spread such fearful rumours to further create more panic to citizens and residents of the FCT and Nigeria at large.

“We still reiterate that the Federal Capital Territory is safe and there is no imminent threat, neither is the FCT being saturated with bombs as speculated in the news. We therefore urge residents of the FCT and Nigerians at large to disregard this fake news which was purportedly sponsored to create fear in our people and heat up the polity.

“We will continue to adopt all effective operational strategies to decimate the activities of non-state actors and other criminal elements in the country.”

There has been tension in Nigeria’s capital since last week the US Mission in Nigeria raised the alarm over possible terror threat.

Several other missions also alerted their citizens to be on the alert over an imminent attack in Abuja, but President Muhammadu Buhari allayed fears and assured Nigerians that security operatives were working hard to prevent attacks across the country. 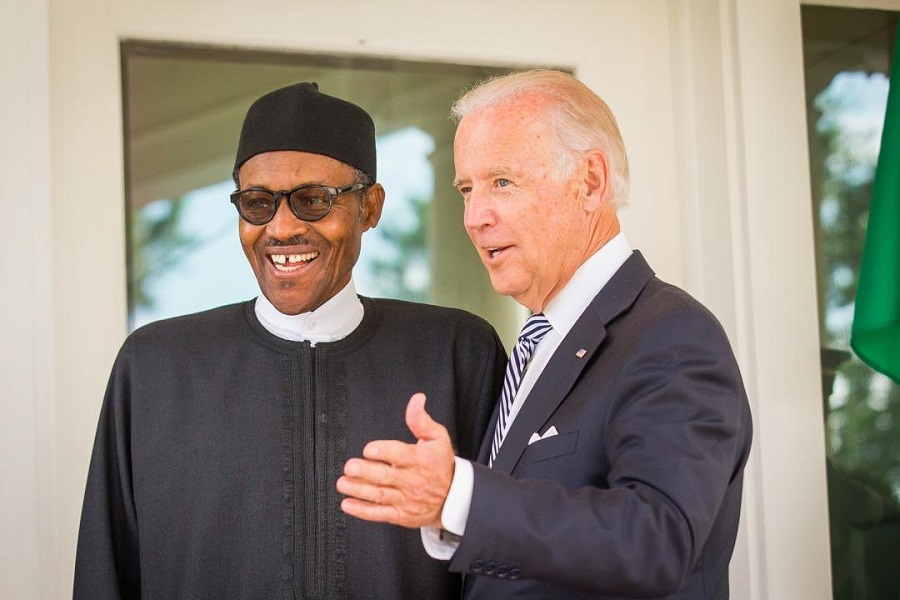