Badenoch was appointed minister of children.

Born in London to Nigerian parents, the 39 year old spent part of her childhood in Lagos.

She was elected to parliament in 2017, having previously served for the conservatives in the London assembly.

At the parliament, Badenoch talked about her experiences of poverty in Nigeria, including living without electricity or functioning water supply.

She also narrated how she had to do her homework using candles.

Returning to the UK at 16, she studied systems engineering at Sussex University, she also later got a degree in law, and has worked in the IT and banking sectors.

In a tweet, she said her appointment is a huge privilege to make a positive difference.

“I’m humbled to have been appointed a junior minister at the DfE. A huge privilege to be able to serve and make a positive difference on a number of issues close to my heart. I look forward to working with the ministerial team and everyone at @educationgovuk,” she tweeted.

In this article:Boris Johnson, Kemi Badenoch 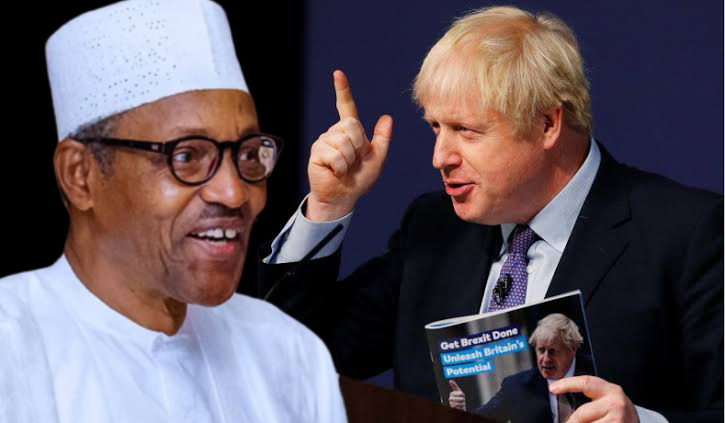