Britain's Prime Minister Boris Johnson leaves Downing Street to head for the House of Commons as parliament discusses Brexit, sitting on a Saturday for the first time since the 1982 Falklands War, in London, Britain, October 19, 2019. REUTERS/Tom Nicholson NO RESALES. NO ARCHIVES.

The office of British Prime Minister Boris Johnson says he will seek an emergency U.N. Security Council meeting after Russian troops in Ukraine attacked a nuclear power plant and sparked a fire.

Johnson’s office says he spoke to Ukrainian President Volodymyr Zelenskyy in the early hours of the morning. He says Britain will raise the issue immediately with Russia and close partners.

Johnson’s office says he and Zelenskyy agree Russia must immediately cease attacking and allow emergency services unfettered access to the plant. The two agree a ceasefire is essential.

“The Prime Minister said the reckless actions of (Russian President Vladimir) Putin could now directly threaten the safety of all of Europe,” Johnson’s office said in a statement. “He said (the United Kingdom) would do everything it could to ensure the situation did not deteriorate further.”

Canadian Prime Minister Justin Trudeau says he also spoke with Zelenskyy about the attacks on the power plant.

“These unacceptable attacks by Russia must cease immediately,” he said on Twitter. 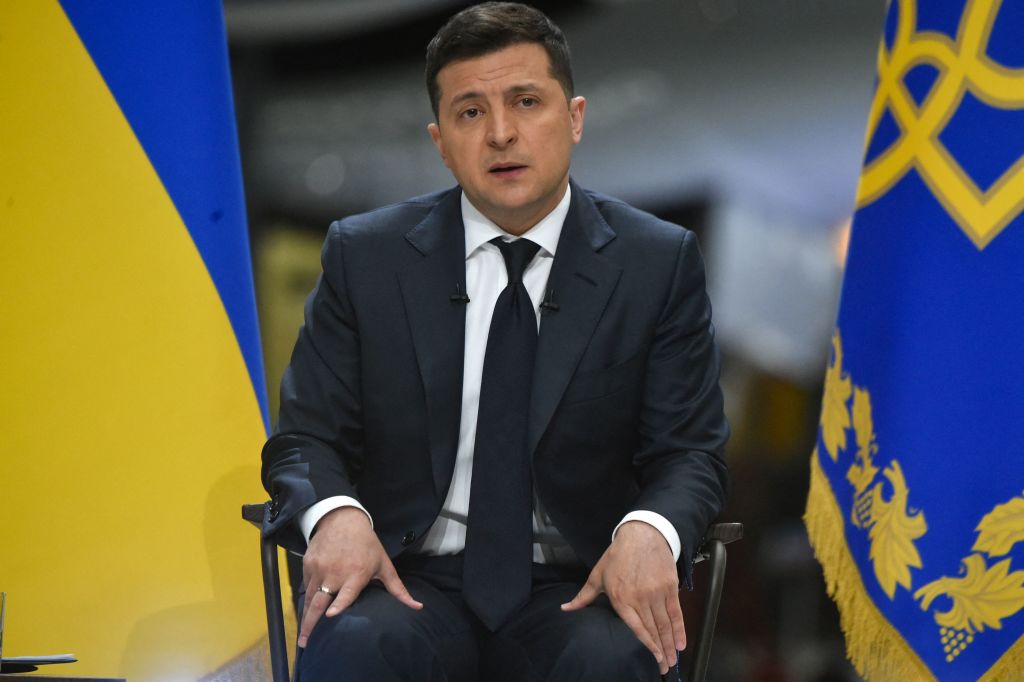 Ukrainian President Volodymyr Zelensky has asked for the support of Nigeria, Côte d’Ivoire and other African countries amidst the lingering war with Russia. In...