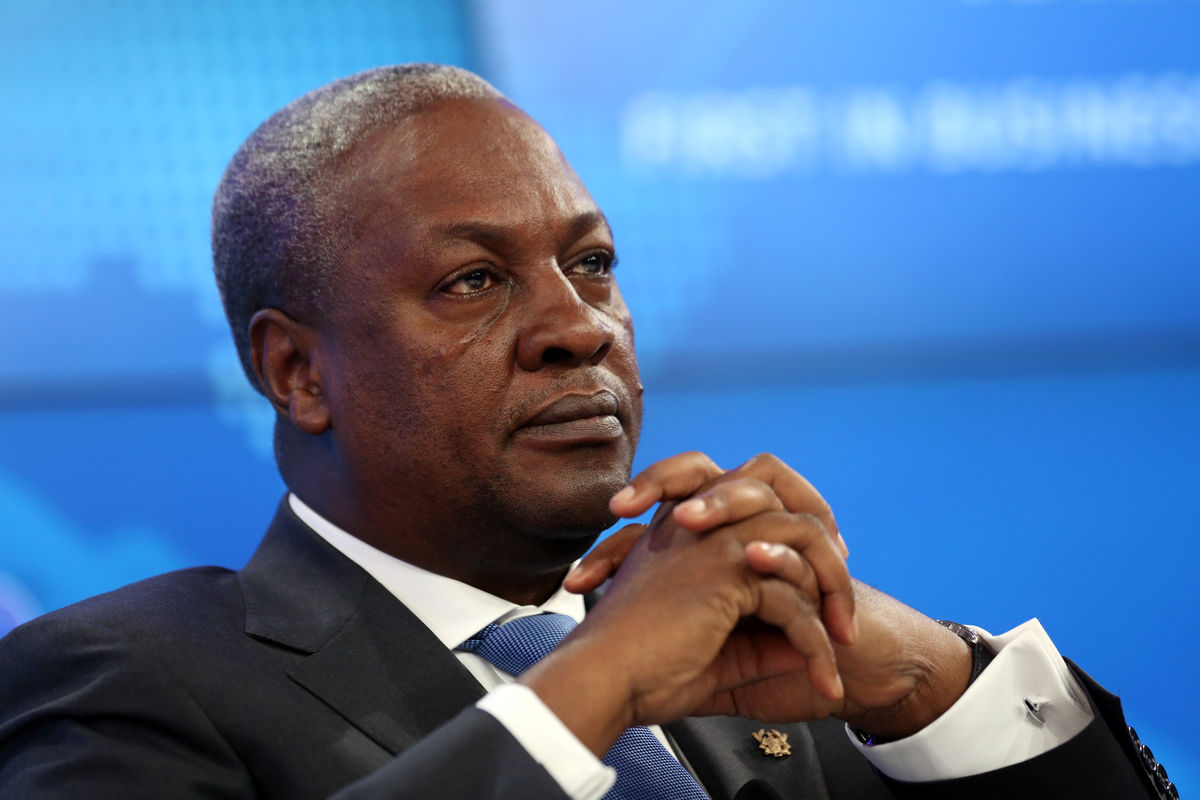 The Speaker of the Parliament of Ghana, Edward Doe Adjaho has dismissed a motion tabled by the minority members of the house aimed at investigating the country’s President, John Dramani Mahama for allegedly accepting a car gift from a Burkinabe contractor, Djibril Kanazoe.

The Speaker, citing several constitutional provisions and parliamentary precedents on Thursday afternoon rejected the motion and ordered the clerk to return it to the Member who filed it.

He explained that the matter was already being investigated by another constitutional body, the Commission for Human Rights and Administrative Justice (CHRAJ).

Mr. Adjaho advised the minority members of the house to pursue the issue at the CHRAJ.

He also adjourned the house sine die (without assigning a day for a further meeting or hearing).

Recall that in June this year, Ghanaian radio station Joy FM broadcast an investigative piece by Manasseh Azure that the President had received a Ford Expedition vehicle gift from Mr Kanazoe.

The contractor, apart from winning a contract to fence the country’s embassy in Burkina Faso, is also said to have won bids in the road construction sector.

Civil society organisations and some Ghanaians were of the view that the President is complicit in accepting the gift, as it is against the code of conduct for public officers in the country.

The CHRAJ, upon petitions from the Minority in Parliament, the Youth Wing of the Convention People’s Party (CPP) and the Progressive People’s Party (PPP) wrote to the President for his side of the matter.

The President, through his lawyer, Mr Tony Lithur, responded on July 18, 2016, saying that he was not aware when the gift was sent to him and that he consigned the vehicle for the use by the state when the gift was brought to his attention.

Mr Lithur asked CHRAJ to dismiss the petitions, as they were frivolous, petty and without foundation.

In July 2016, a report by Ghana’s The Herald newspaper revealed that the alleged Ford Expedition car bribery story was hatched against President John Dramani Mahama by elements in the Ghanaian opposition New Patriotic Party (NPP) to create a scandal for the President and to discredit him in the run up to the December 2016 presidential poll where Mahama is seeking a second term in office.

According to the report, the said Ford car was captured by Ghana’s Embassy in Burkina Faso with supporting documents showing it was on its way to Ghana. It was also captured by both Ghana and Burkinabe Customs officers through the necessary documentation, suggesting nothing hidden or shady.

The Herald reports that “The car was subsequently driven and presented to the Upper East Regional Coordinating Council by Ambassador Chief Bawumia himself, through Mark Owen Woyongo, for onward presentation to the Flagstaff House.

“This means that, apart from the various documents, the Ford Expedition car, had come into contact with many individuals, who had no doubts about its final destination; the Flagstaff House.

“Indeed, it has also been argued that, Djibril Kanazoe, the Burkina Faso contractor, could have bought the car in Ghana from Mechanical Lloyd Co. Ltd, and driven it to the private home of President Mahama or a secret location agreed with the president and left the keys behind, if the two men wanted to hide something from the people of Ghana.

“The presidency is a security zone, therefore, not unusual to have cars, which are not registered or documented at the Driver and Vehicle Licensing Authority (DVLA). The absence of the Ford Expedition car from the files of DVLA, clearly confirms the car, has not been registered in a private individual’s name.” 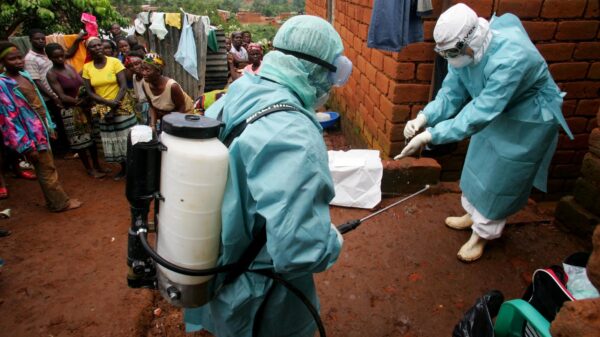 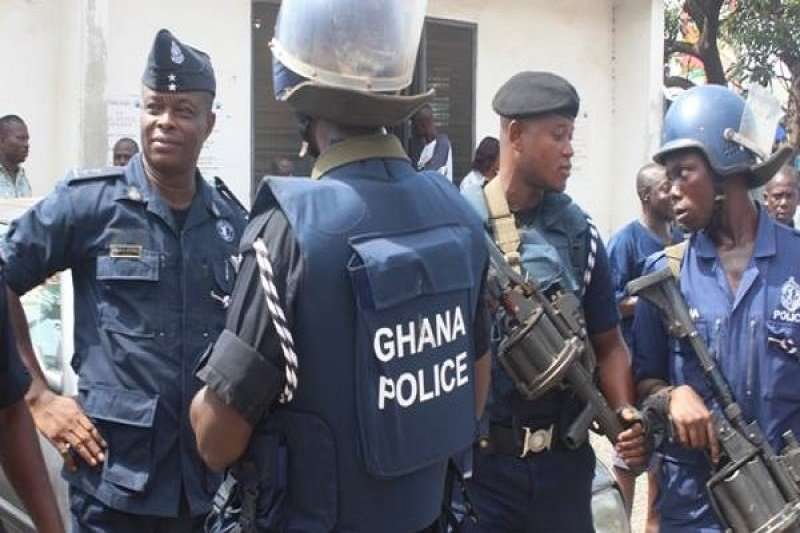