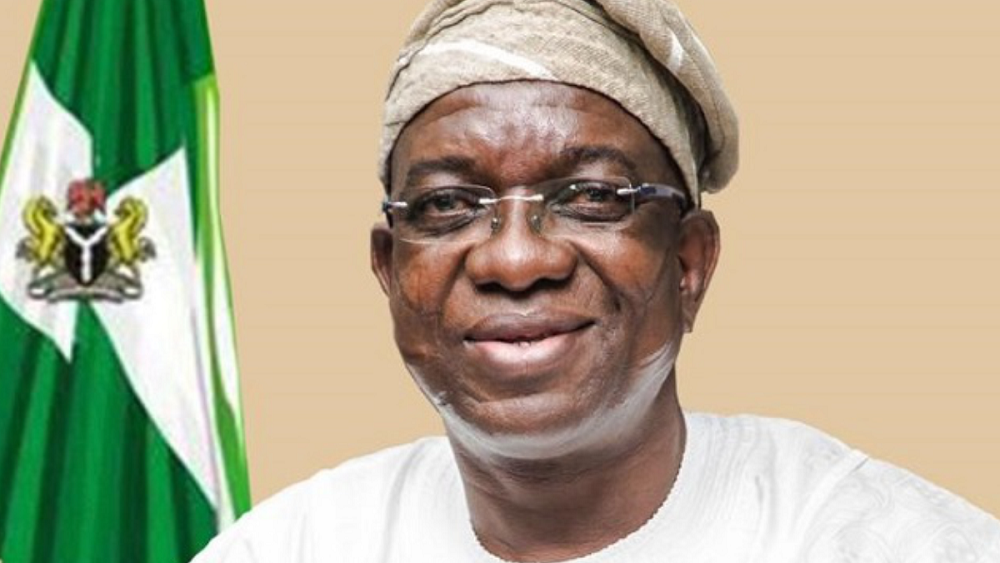 Olaniyan was impeached after members of the Oyo State House of Assembly presented and considered the recommendation of a seven-man panel set up by the Chief Judge, Munta Abimbola, to investigate allegations of gross misconduct levelled against him.

According to the report of the committee presented during Monday plenary, the deputy governor was found guilty of all the allegations.

All the 23 PDP lawmakers at the plenary voted in support of the recommendations of the panel.

An Oyo State High Court sitting in Ibadan, on Thursday, dismissed a suit the Deputy Governor filed to challenge the move to impeach him.

The state assembly commenced impeachment proceedings against Olaniyan after he dumped the ruling Peoples Democratic Party (PDP) for the All Progressive Congress (APC).

The allegations leveled against Olaniyan are; Gross misconduct, Abuse of office, Financial recklessness, Abandonment of official duty, Insubordination and others. 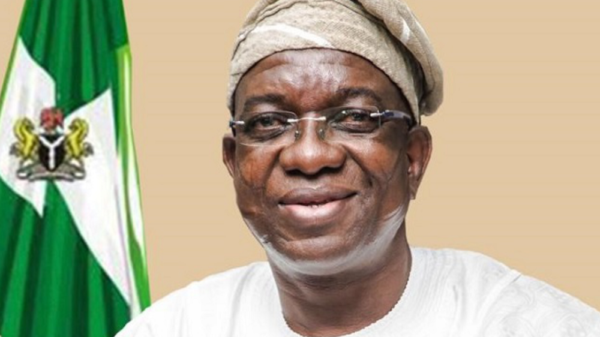 Justice Ladiran Akintola of Oyo State High Court has dismissed a case filed by Deputy Governor Rauf Olaniyan over procedure to remove him from...