The News Agency of Nigeria reports that the gunmen on Tuesday shot the Pastor, killed two of his sons and kidnapped his 13 year old daughter. 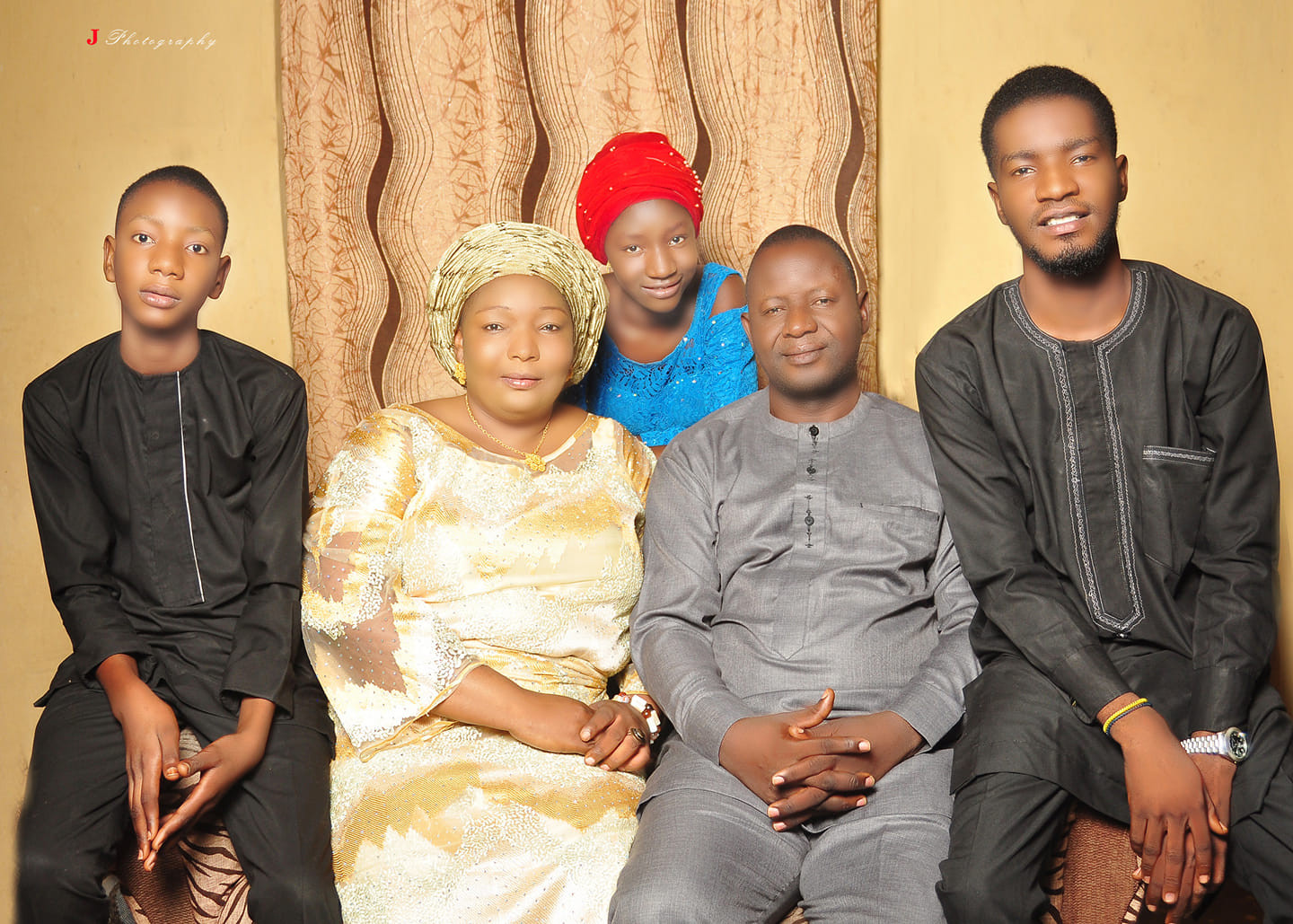 Rev. Daniel Umaru and family | Photo: LindaIkejisBlog.comBuhari who was represented by Boss Mustapha, Secretary to Government of the Federation, SGF, condemned the attack when he visited the National Vice President of EYN Church, Rev. Anthony Ndamsai on Monday in Mubi.

He assured that government would definitely take action to ensure those who committed the crime were caught to face the law. He prayed for the quick recovery of Rev. Umaru who is currently receiving treatment. Buhari also solicited more prayers from religious leaders for lasting peace in the country.

In his remarks, Ndamsai thanked SGF for the sympathy visit and identifying with them. He urged the Federal Government to redouble efforts in the area of security of lives and property of citizens. According to him, if need be, Nigeria should seek support of international communities to complement the effort of the government on security.

He also inspected some of the ongoing federal roads in Song, Gombi and Hong LGAs of Adamawa as well as the Federal Medical Centre, FMC, Hong.