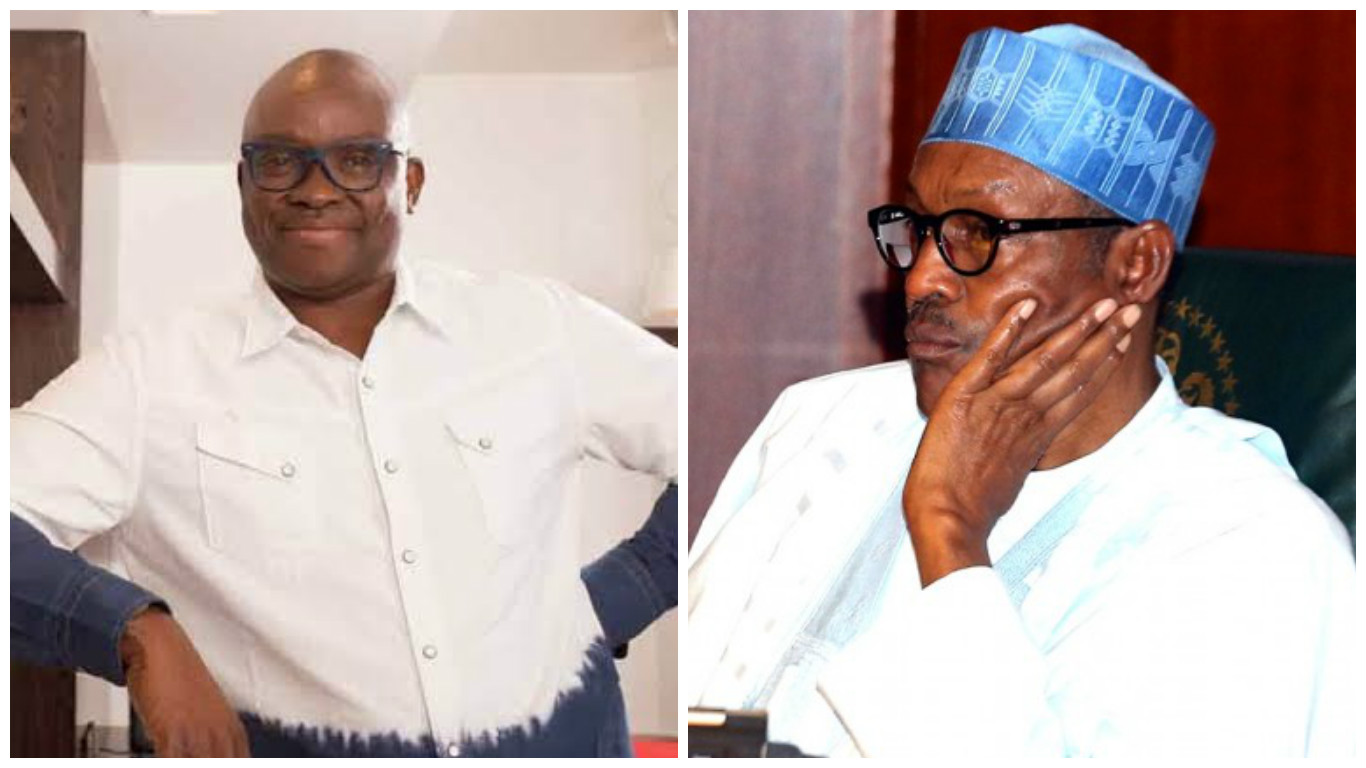 Fayose, therefore, stated that it was curious that the Presidency could turn around to rubbish Transparency’s latest report in which it ranked Nigeria as the second most corrupt nation in West Africa with a score of 25/100.

In a series of tweets, he wrote, “When the President and his APC gang labelled the PDP govt of President Jonathan as corrupt, they relied on reports by the Transparency International. Then, the organisation was right and its reports were credible.

“Transparency International has now established that under Buhari, Nigeria has become the headquarters of corruption. At this point, it’s illegal and morally unacceptable to refer to Buhari as Mr Integrity. He has equally failed in securing Nigerians. Therefore, Buhari’s integrity my foot.”

The Presidency had on Thursday rejected Transparency’s report, accusing the organisation of being run by individuals who dislike Buhari.

The Buhari government has similarly rejected unfavourable reports including those from global rights groups like Amnesty International.