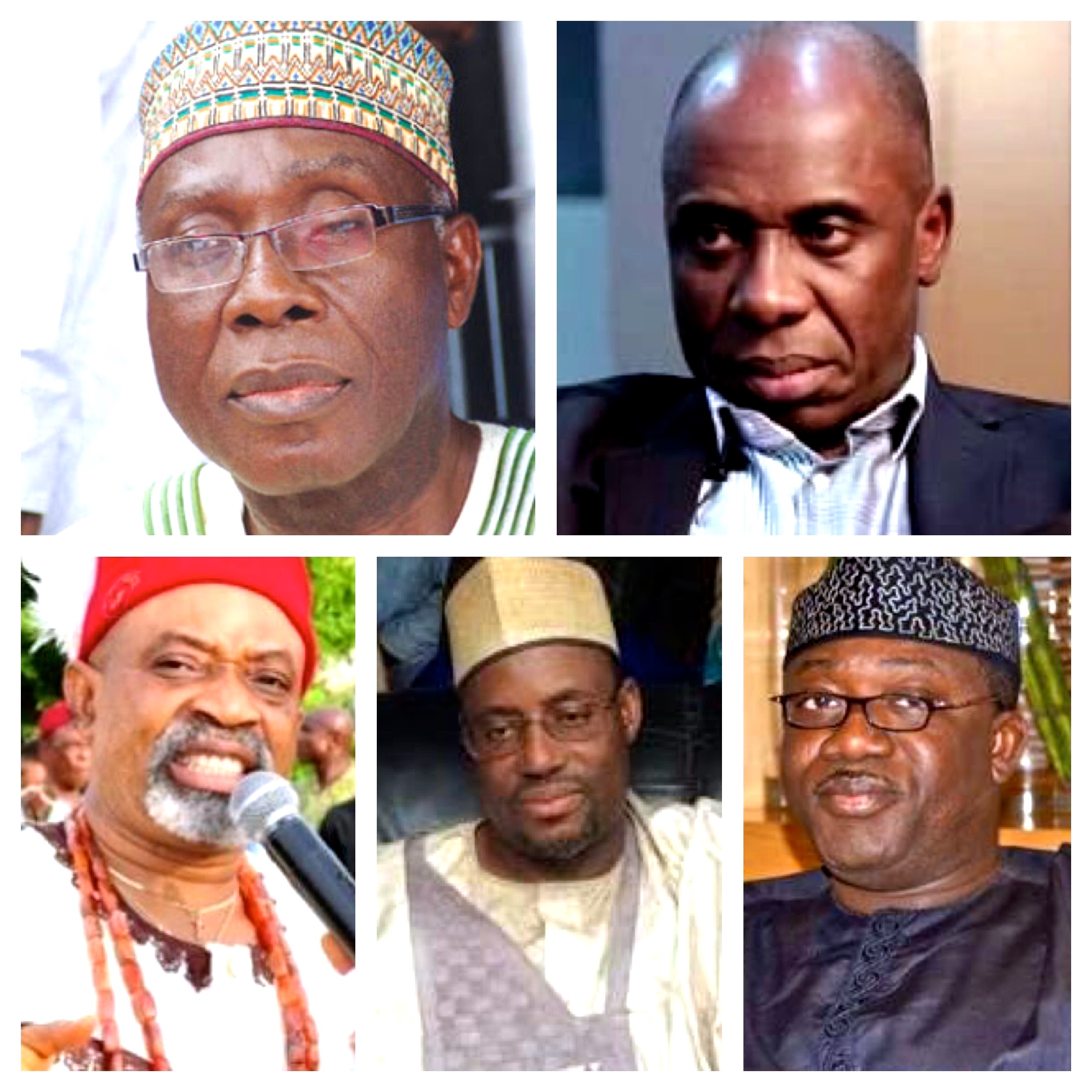 Shekarau, who spoke in an interview with newsmen in Abuja, wondered why the President was now romancing former President Olusegun Obasanjo, who, according to him, ruled the country for eight of Peoples Democratic Party’s 16 years of administering Nigeria.

Reacting to President Buhari’s claim  that he came to right the wrongs of 16 years mess created by the PDP, the former governor, who is also a member of the PDP review committee, described all the political parties as necessary evil.

He said: “Buhari has said that he has come to right the wrongs of 16-year mess by the PDP.  So, I said, ‘Mr. President you are welcome, but reminded that 10 of those 16 years belong to ex-President Obasanjo.

‘’He had his eight years and by indirect remote control, two years of late President Umaru Yar’Adua was Obasanjo’s. And Obasanjo was the one who produced Yar’Adua and Jonathan. Until three years ago when they fell out (Obasanjo and Jonathan), Obasanjo was in charge.

“Obasanjo today belongs to those who are chief advisers to President   Muhammadu Buhari. Governor of Kaduna State, Mallam Nasiru  El-Rufai, was one of the major hit men of Obasanjo, my former governor, Rabiu Kwankwaso, was one of the boys of Obasanjo as well as former Governors Bukola Saraki, Goje and all the rest of them.

“They were part of those 16 years which President Buhari was saying that PDP messed up Nigeria, and today because they are APC, they are saints. They are now surrounding the President as his chief advisers. The Amaechis are all part of the PDP.

“All the election crisis that President Buhari was accusing PDP of perpetrating were a creation of these people, the same who are with him now.

“Does it make sense? We are waiting to see how they will come out of this.”

In this article:Ibrahim Shekarau, Muhammadu Buhari