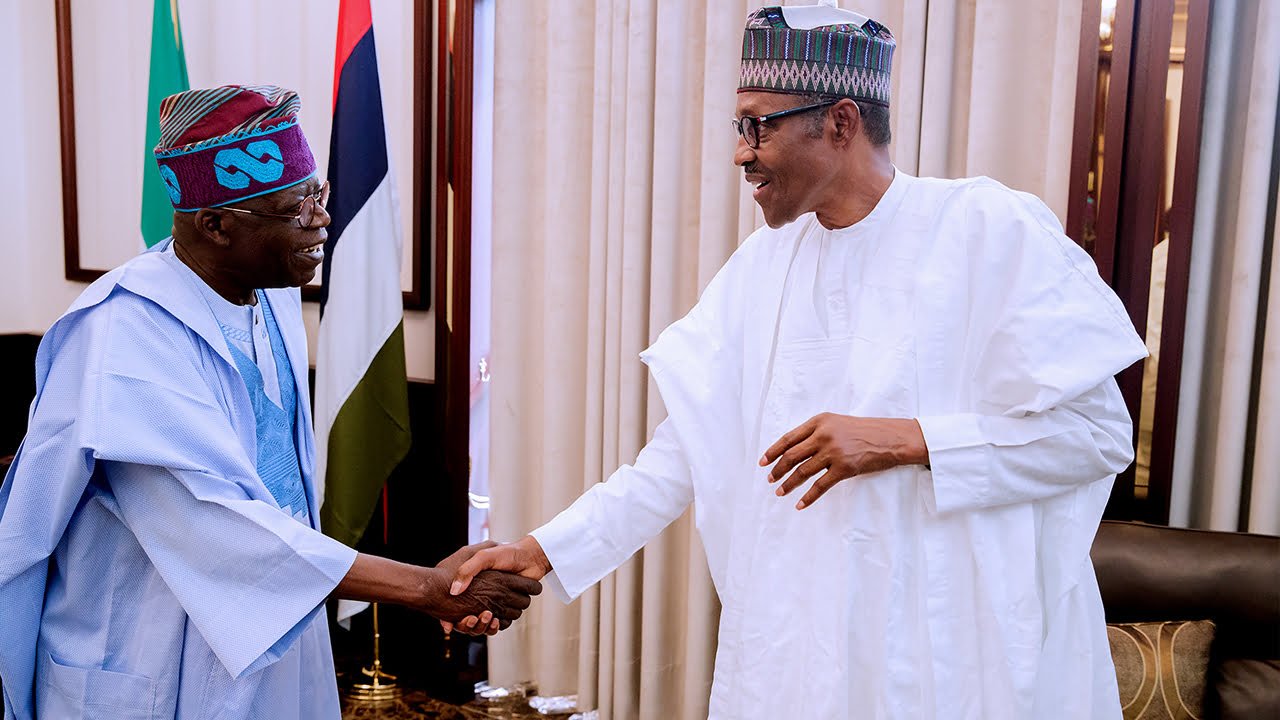 There is no rift between President Muhammadu Buhari and the National leader of the All Progressives Congress (APC), Asiwaju Bola Tinubu, according to Garba Shehu, presidential spokesman.

Daily Trust had reported about the crack in the camps of Buhari and Tinubu ahead of the 2023 Presidential election.

After three attempts for the presidency, Buhari aligned with Tinubu and others to form the APC in 2013, leading to his victory.

Although he has not publicly declared his intention to run, there are clear indications that Tinubu is seeking to succeed Buhari.

A member of the first family had said there were efforts to convince the president to support a candidate that would protect his (Buhari’s) interest when he exits the presidency in 2023.

Similarly, a cabinet member said: “The president is not interested in Tinubu’s candidature because he is not convinced that Asiwaju is the right person to succeed him.”

The last time the two leaders met was on January 7, 2020, when Tinubu visited State House, Abuja.

However, in a statement on Wednesday night, Garba Shehu said Buhari and Tinubu remain strong allies.

“This is a commitment they have made to the Nigerian people. Recent reports of a rift between the two leaders of our party are false; the handiwork of some media mischief makers.

“This administration is aware of pessimists and cynics who wilfully spread misinformation to create doubts in the minds of the people about the relationship between its leaders and whether the party will remain intact or not.

“There is no doubt that the President and the party are focused on development, peace and security, restructuring of the economy and war against corruption in the country and will not be diverted to anything else. This desperate attempt to fool the people will not succeed

“To President Buhari, Asiwaju Bola Tinubu remains one of the most respected political leaders in the country who has stuck to his principles in the face of all adversities.

“He was instrumental to the formation, growth and development of the APC into a formidable political party and the political alliance is waxing even stronger,” he said.

Explaining the 14-month absence of Tinubu in the Villa, Shehu said, “If Asiwaju is not a frequent face in the Aso Rock Villa, it is on account of the fact that he is not a cabinet member of this government. The fact that he is not every day around the Villa does not make him less of a friend to the President and this administration.”