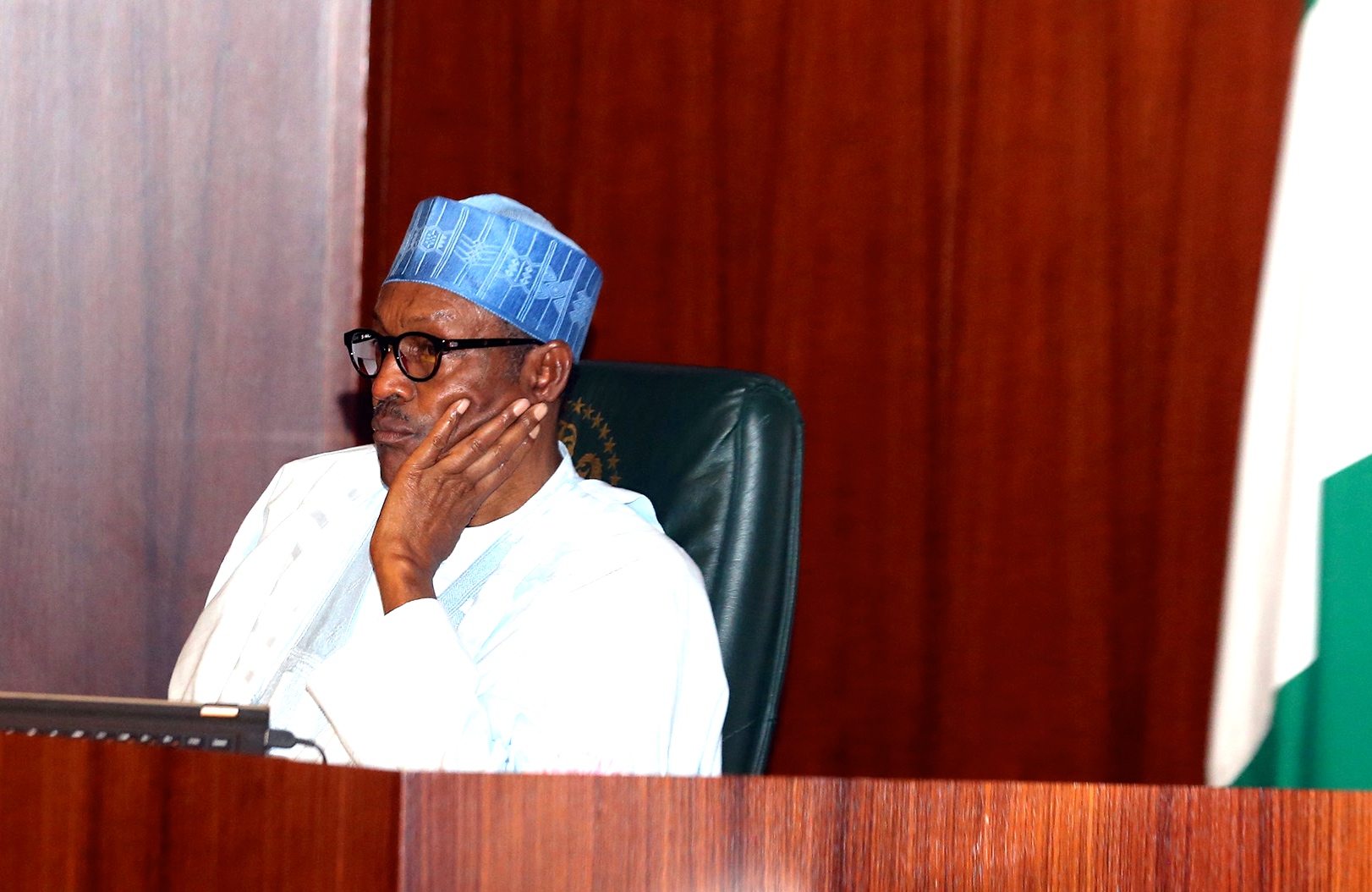 In a statement by its national coordinator, Comrade Emmanuel Onwubiko, the rights group said there was no evidence-based empirical proof to show that the extant 2017 budget had been implemented optimally going by the standards of living of millions of Nigerians.

It maintained that findings nationwide reveal dilapidated situations of core strategic national infrastructure in the health and education sectors, road networks and most importantly, the widening chasm between the few rich and the over 120 million heavily impoverished Nigerians.

HURIWA said the clearest evidence that the 2017 budget had not been sufficiently implemented was the poor state of equipment and services at the presidential clinic in Abuja and the total breakdown of social amenities, including pipe-borne water at the Murtala Muhammed International Airport, Lagos and the Akanu Ibiam International Airport in Enugu as discovered by the National Assembly’s aviation committees during oversight visits last week.

“Where then are the funds released for these subheads in the extant budget?” it queried.

The group regretted that the allowances of military combatants in the ongoing counter-terror war had not been paid up to date, wondering where the huge budgetary releases to the Ministry of Defence went.

HURIWA noted that there is palpable fear in the land over the alarm that the Boko Haram sect was strategising againto take over many key locations in the North East, including a sudden spike in their bombing campaigns.

The body also faulted the implementation of the 2017 budget in the Interior Ministry, especially in the prison sector due to the decrepit infrastructure at the facilities and the alleged non-absence of any new prison facility in addition to the unenviable welfare and health conditions of inmates.