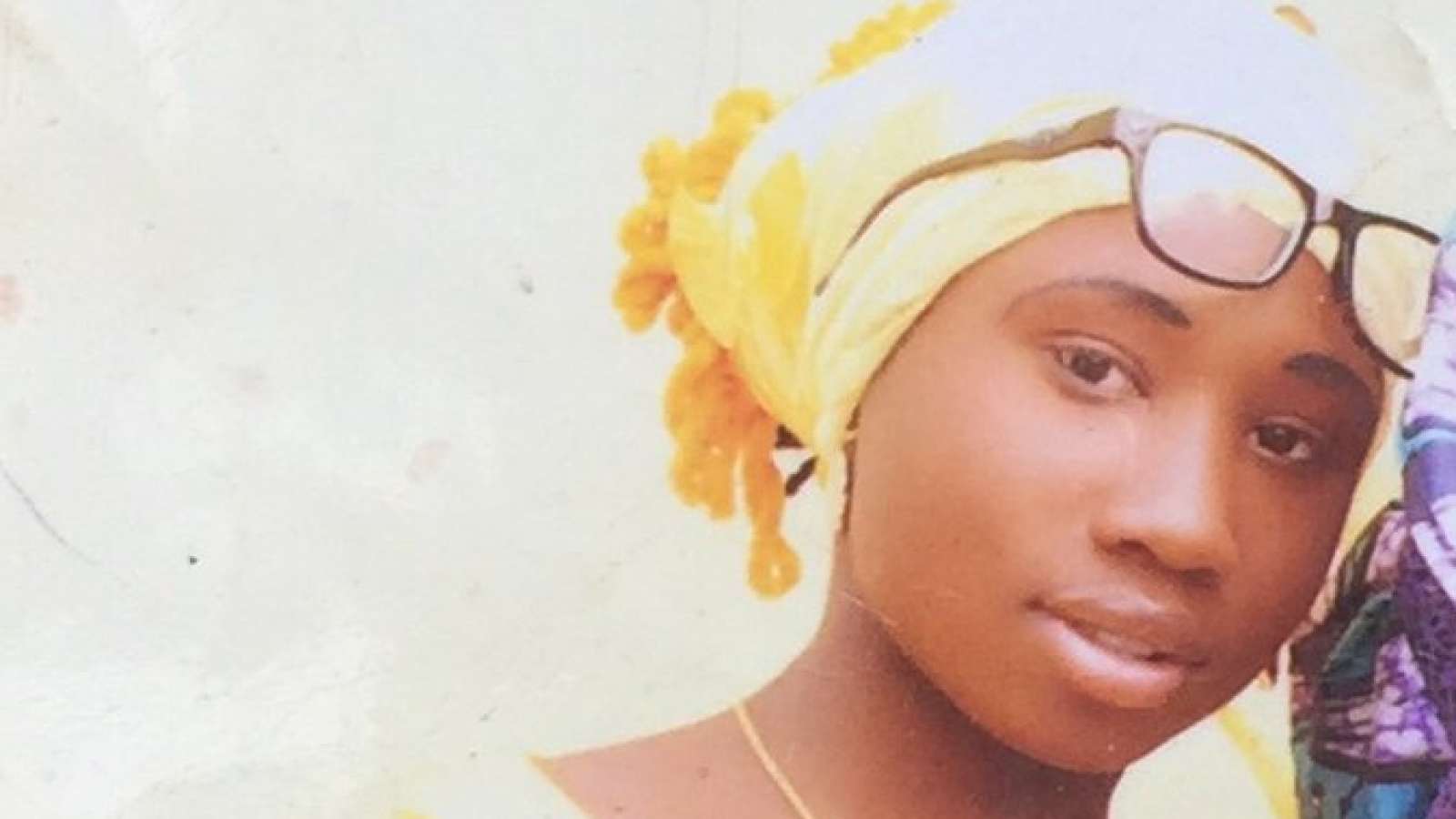 As the October 15 deadline set by Boko Haram to execute abducted school girl, Leah Sharibu if the federal government fails to meet its demands draws near, the Christian Association of Nigeria (CAN) and Nigerian Supreme Council for Islamic Affairs (NSCIA) yesterday mounted pressure on President Muhammadu Buhari to do all in his powers to save her life.

The plea was made at the ongoing Interfaith Initiative for Peace Conference in Abuja.

The Chairman of the Christian Association of Nigeria (CAN), Northern Nigeria, Reverend Yakubu Pam and the Chief Imam of Apo Legislative Quarters, Sheikh Mohammed Khalid called on the government “to do whatever it can within its powers to ensure Miss Sharibu is safely released and reunited with her family.”

According to Pam, “We heard they said next week is their deadline and that is why in this meeting as we are discussing about the peace of this country, we felt that it is very important to talk about this matter. The mother and the family are in agony, and we are appealing to their conscience. Whatever it is, let them be lenient and also allow God to speak to their heart.”

He said besides concerns about peace and security ahead of the 2019 general elections, religious leaders, who gathered for the three-day interfaith peace conference, were also disturbed by the continued detention of other innocent girls.

Pam begged Leah Sharibu’s abductors to shelve their threat to execute her, saying that would save her family from the agony of losing a child in such a violent circumstance.

Addressing the issue, the Chief Imam of Apo Legislative Quarters, Sheikh Khalid said Miss Sharibu’s abductors were on their own and that they did not represent Islam.

“We are here to speak on behalf of the bodies of the two main religions, Islam and Christianity. We want the world to understand that these people that are holding our children and other people in captivity are not representing anything, they are on their own. Islam is not asking them to abduct anybody and we the Muslims are going to join hands with anybody to do anything possible to secure Nigerians from their agony.

“We are appealing to them to rethink and revisit their minds so that they will release their captives, especially somebody like Leah Sharibu,” Sheikh Khalid said.

The clerics called for her immediate release and other teenage girls abducted by the group in the restive north-east.

Sharibu is one of the 110 school girls that were abducted by Boko Haram from Government Girls’ Science and Technical College (GGSTC), Dapchi, Yobe State on February 19, 2018.

Her ordeal has remained a hot button issue as she is still held by her captors, although 104 girls, who were abducted along her, were released on March 21.

The Interfaith peace conference was convened by the Sultan of Sokoto and leader of NSCIA, Alhaji Sa’ad  Abubakar and the Catholic Archbishop of Abuja, John Cardinal Onaiyekan.

The Archbishop of Canterbury, Archbishop Justin Welby, will today, deliver a keynote address at the interfaith conference at the Sheraton Hotel, Abuja to be attended by President Muhammadu Buhari.

Speaking on the role of religious leaders in a free and fair election, the Archbishop of Sokoto, Rev Hassan Matthew Kukah, appealed to religious leaders to refrain from politics because their voices are very influential.

Kukah voiced concern about next year’s elections, saying the conduct of party primaries had created fears among the electorate, who believe the outcome of the elections have been predetermined.