The Chief Justice of Nigeria, Justice Tanko Muhammad, has appealed to members of the Judiciary Staff Union of Nigeria (JUSUN) to call off their industrial action.

Justice Muhammad made the appeal to the judiciary workers following a meeting with some JUSUN officials on Tuesday, his media aide Ahuraka Isah, said in a statement.

He met with some national and local officials of the union for a few minutes in his chamber at the Supreme Court in Abuja, the Federal Capital Territory.

According to Isah, the meeting was convened to explore solutions and ways to mitigate the impact of the ongoing strike on the nation’s judiciary sector.

At the end of the meeting, the CJN asked the JUSUN officials to sheath their swords while the process of making state governments obey the Executive Order 10 and various court judgments on the autonomy of the judiciary were being implemented.

He decried that the unintended implications of the strike were better imagined than seen as they have spiral effects, including on children and the federal judiciary.

The National Treasurer of JUSUN, Jimoh Musa, who led the delegation on behalf of the union president stated that only three out of the 19 members of the National Executive Council (NEC) of the union were present at the meeting.

Members of the union commenced a nationwide strike on Tuesday in protest against the refusal of the state governments to enforce financial autonomy in the judiciary.

The judiciary workers faulted the state authorities for their action which they said contravened the provisions of the 1999 Constitution.

A Federal High Court had on January 13, 2014, confirmed the autonomy of the judiciary, in line with the spirit and letters of the Constitution.

The judgment was followed by a Memorandum of Understanding between JUSUN and relevant stakeholders, under which the parties agreed to give effect to the judgement of the court.

In May 2020, President Muhammadu Buhari also signed the Executive Order 10 which sought to treat the funds due to the state judiciaries as a first-line charge and require that the funds be paid directly to the heads of court concerned.

In its reaction, the Nigerian Bar Association (NBA) described the action of the state authorities as one that does not augur well for the nation’s constitutional democracy.

While the NBA said the industrial action by the judiciary workers was commendable, it decried that the strike came at the wrong time when the courts were trying to play catch-up for time lost to the COVID-19 pandemic.

In this article:Chief Justice of Nigeria, Justice Tanko Muhammad, JUSUN 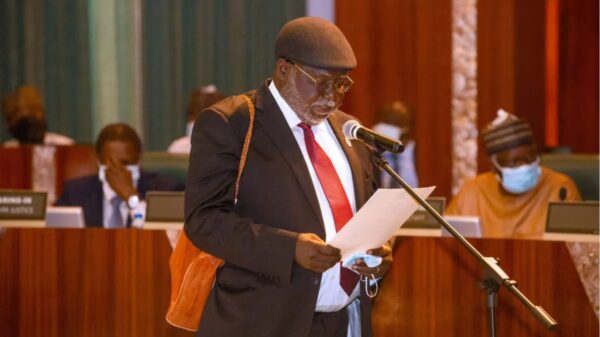 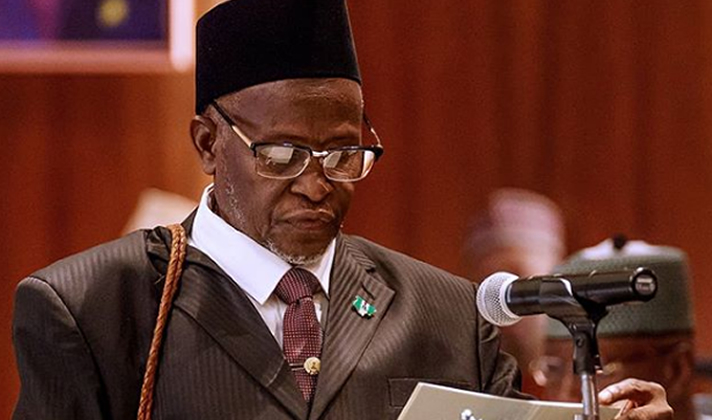 The National Judicial Council (NJC) has set up a probe panel to investigate three High Court judges who issued conflicting ex-parte orders. According to...