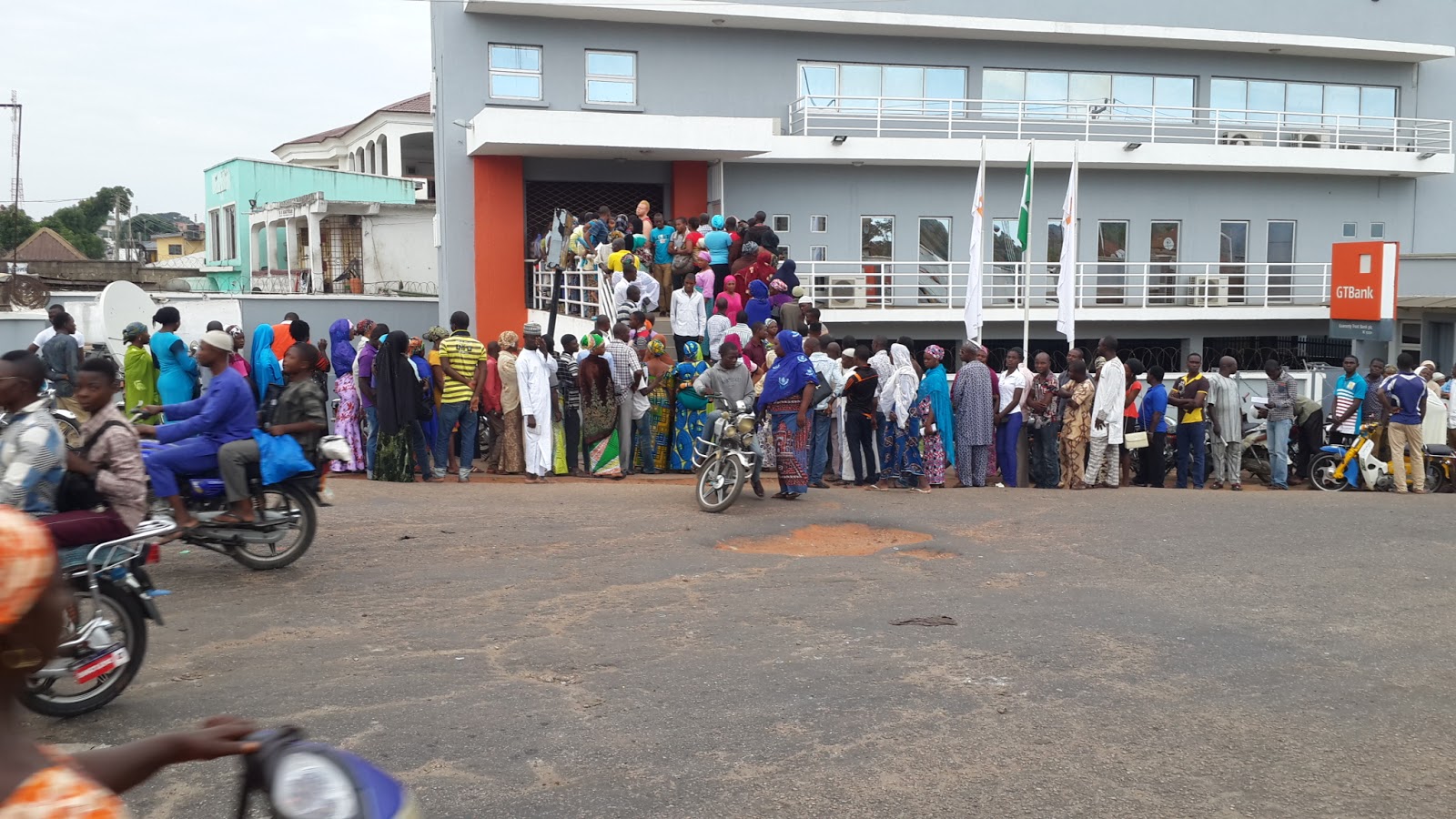 Bank account owners who are yet to have a Bank Verification Number (BVN) run the risk of forfeiting their money to the federal government within the next two weeks unless they can justify their ownership of such accounts, The Nation reports.

A Federal High Court in Abuja has granted a temporary forfeiture order on such accounts.

It also restrained commercial banks from operating such accounts for the meantime and directed them to disclose the owners of the accounts and the status of the funds in them.

Justice Nnamdi Dimgba handed down the order on October 17  while ruling on an ex-parte motion filed by the Federal Government and the Attorney General of the Federation (AGF).

It was brought pursuant to the Central Bank of Nigeria’s Know Your Customers Guidelines and Section 3 of the Money Laundering (Prohibition) Act of 2011 as amended.

The enrolled orders from the ruling reads: “That the 1st – 19th defendant banks shall disclose: (a) the names of the accounts as operated; (b) account number(s); (c) outstanding balances (d) domiciliary accounts and (e) the branch/location where the accounts are domiciled of all accounts without BVN.

“That the 1st – 19th defendant banks to disclose any investments made with funds from these accounts without BVN in any products including fixed/term deposits and their liquidation and interest incurred, bank acceptances, commercial Papers and any other relevant information related to the transaction made on the accounts.

“That an order is hereby made freezing the said accounts by stopping all outward payments, operations or transactions (including any bill of exchange) in respect of the accounts pending the hearing and determination of the substantive application.

“That an order is hereby made directing the 1st to 19th defendant banks to disclose any investments made with funds from these accounts without BVN in any products including fixed/term deposits and their liquidation and interest incurred, bank acceptances, commercial papers and any other relevant information related to the transaction made on the accounts.

“That an interim order is hereby made directing the Central Bank of Nigeria and the Nigeria Interbank Settlement Systems to validate the information contained in the affidavit of compliance/disclosure filed by the respective 19 banks within seven days from the date of service on the Central Bank and NIBSS.

“That an interim order is hereby made appointing a Bank Examiner from the Central Bank of Nigeria to examine the books of any bank that fails to comply with the order of the honourable court to file affidavit of disclosure.

“That an interim order is hereby made granting leave to the applicants or any officer authorised by them to advertise the accounts without BVN disclosed by the bank in a widely circulated national newspaper as notice to any person or body corporate or financial institution who may have any interest in any of the said accounts to claim ownership of same within 14 days of the publication of the order and show cause why the proceeds in the account should not be permanently forfeited to the Federal Government of Nigeria.”

Further hearing in the case was fixed for November 16.

The Nigeria Inter-Bank Settlement System (NIBSS) says  a total of  45.85 million bank accounts remain unlinked although  when compared with the active accounts the number stood at  15.72 million unlinked to BVN as at  February 2017.

Even before the court order the CBN had issued a memo warning the banks and NIBSS, Deposit Money Banks (DMBs) and Other Financial Institutions (OFIs) to ensure proper capturing of the BVN data and validate same before linkage with customers’ accounts; ensure all operated accounts are linked with the signatories’ BVN; and ensure customer’s names on the BVN database are the same in all of his/her accounts, across the banking industry.

The apex bank requires NIBSS to ensure BVN data are stored within the shores of Nigeria and shall not be routed across borders without the consent of the CBN while users of the BVN information shall establish adequate security procedures to ensure the safety and security of its information and those of its clients, which shall include physical, logical, network and enterprise security.

The BVN was launched on February 14 2014 for the purpose of registering all customers in the financial system using biometric technology.

Biometric technology involves the process of recording a person’s unique physical traits such as fingerprints and facial features.

Each registered person is then given a BVN number that is unique to him.

The objective according to the CBN is to protect bank customers, reduce fraud and further strengthen the Nigerian banking system. 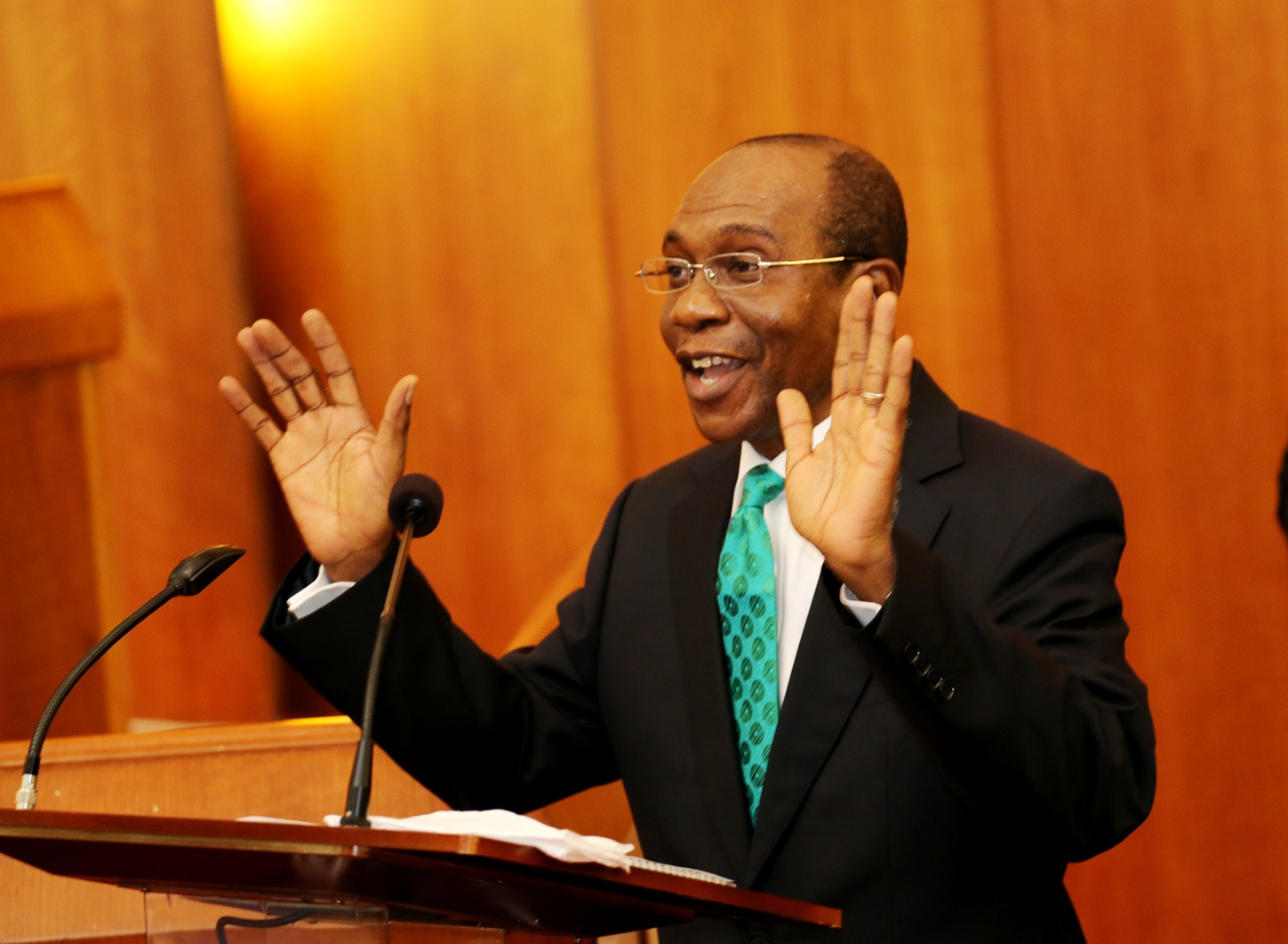 In an apparent response to claims by the Minister of Finance, Budget and National Planning, Zainab Ahmad, that her ministry was not carried along...