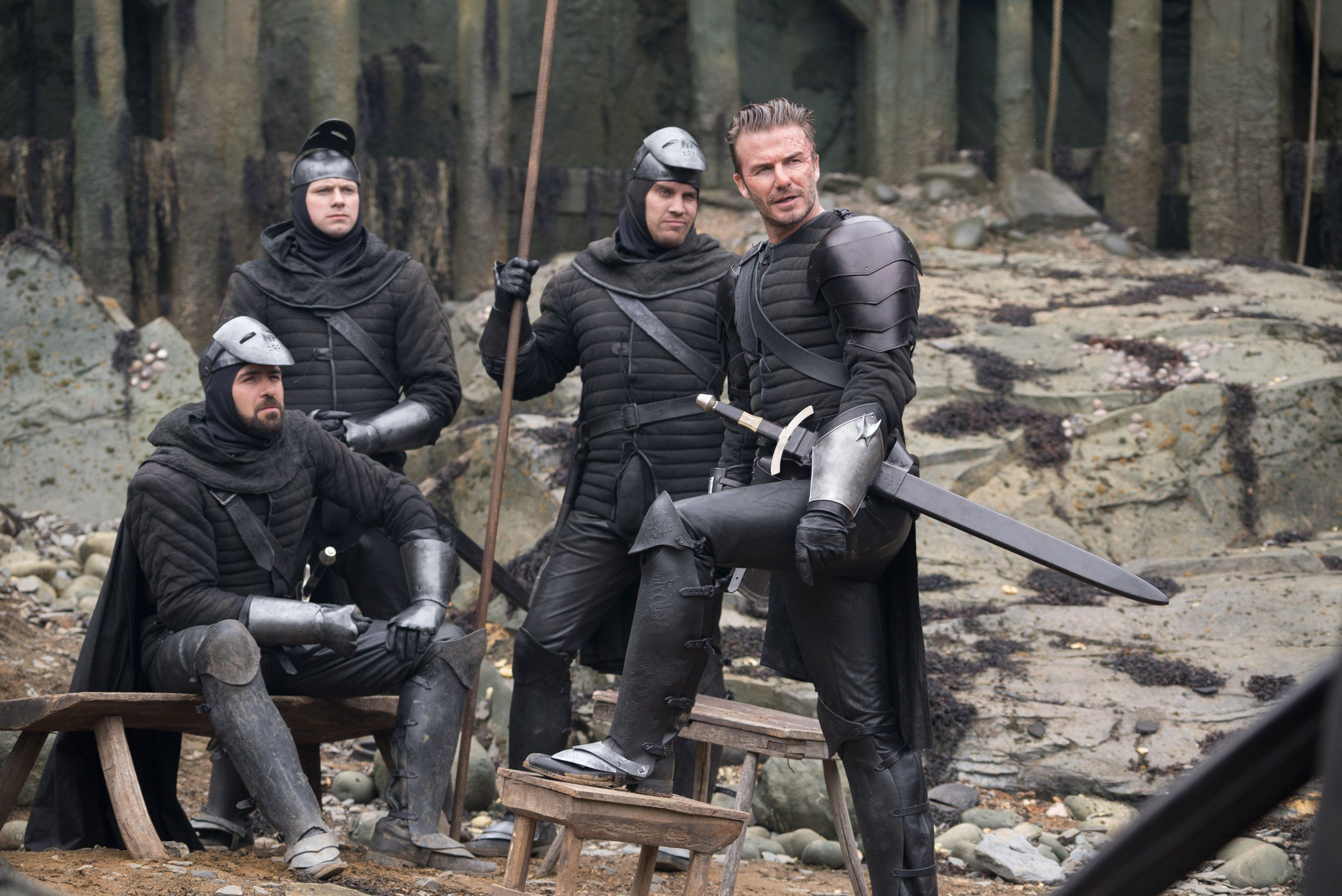 David Beckham has denied he’s now making a move into acting after performing in Guy Ritchie’s new film King Arthur: Legend of the Sword, which fans have already slated.

At the premiere last night, the footballing legend dismissed the project as “just a real laugh” and not the beginning of a Hollywood career.

“It’s not a new career, it’s not something I’m looking to go into but working with Guy and working with Charlie was just a real laugh and something that was incredible to be a part of.”

And while David may have played in World Cup finals, he admits the whole experience was incredibly daunting.

Asked if he felt nervous on set, the dad-of-four said: “Oh my God, yes, of course.

“I was in make-up for about two-and-a-half hours and then I literally stepped on to set and he called action, it was very nerve-wracking…

“It was a challenge where actually I didn’t know I would be OK.” 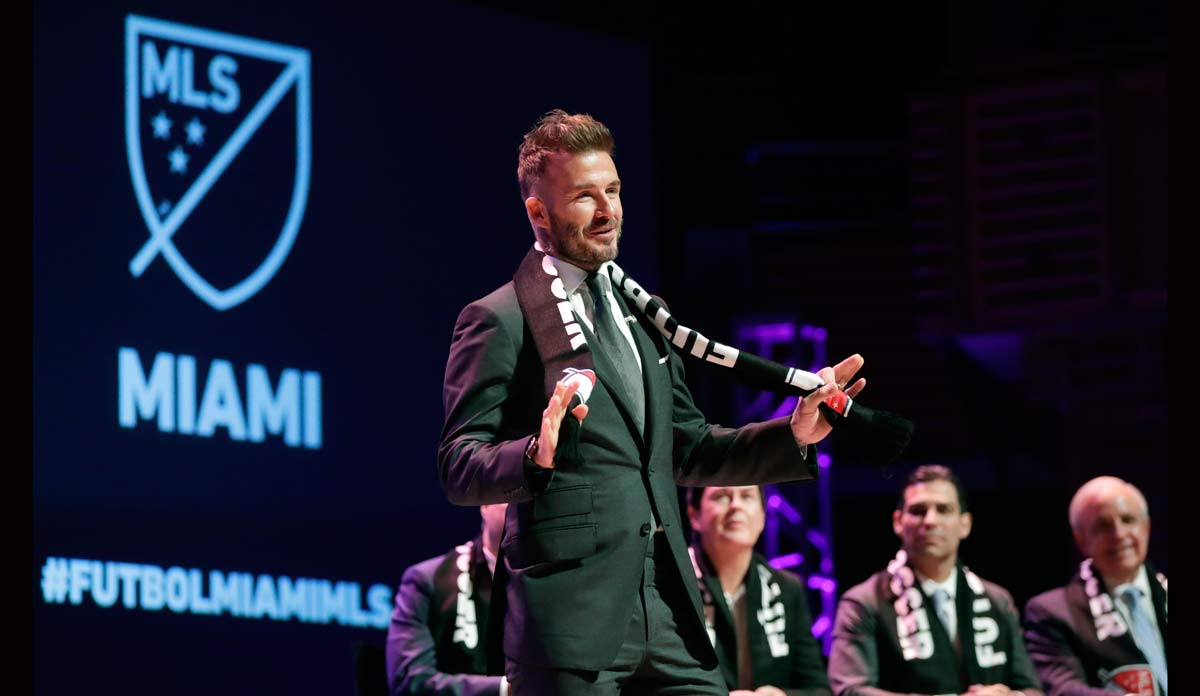 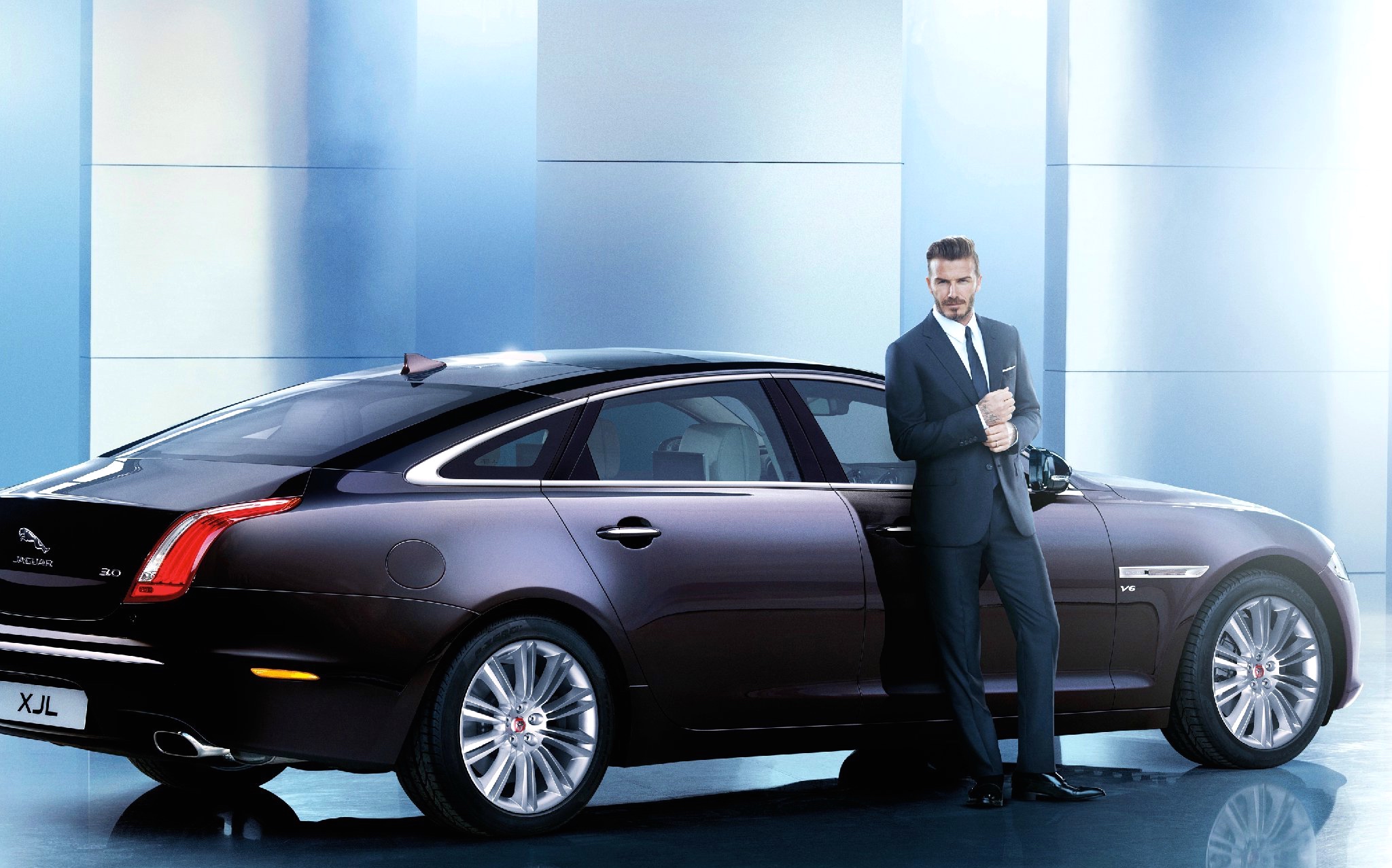 AIA Group has released their first campaign featuring its global ambassador David Beckham inspiring people to live a healthy life for their loved ones....

Victoria Beckham has been recognised with an OBE in the New Year’s Honours after establishing herself as a powerful force in the fashion industry.... 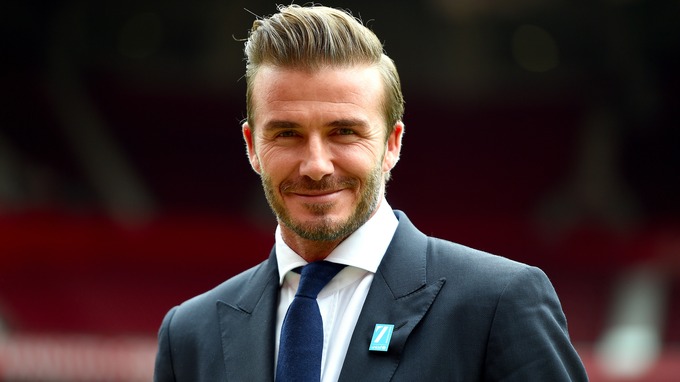