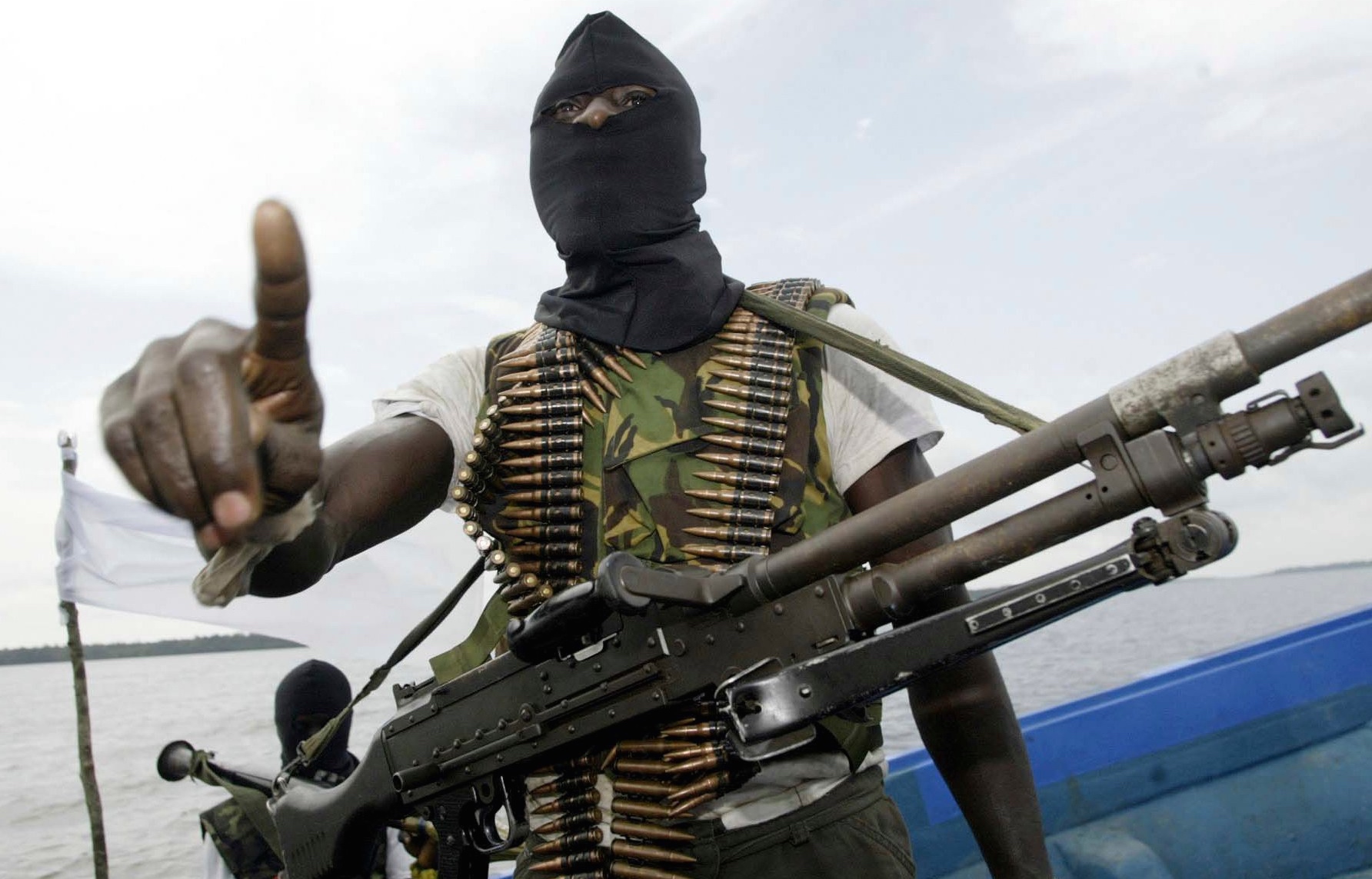 Ex-Militant Leader, Mr Kile Selky Torughedi arrested over his alleged involvement with the Niger Delta Avengers is fighting back through his lawyers.

Recall that, following the statements issued by the DSS, the group, Niger Delta Avengers, denied that the suspects, Christian Oluba, alias Sensor, and Selky Kile Torughedi, arrested by the DSS, in connection with foiled attacks on oil facilities in the Niger Delta, were its members.

In a motion filed before the Federal High Court Abuja, through his lawyer, Emeka Uchegbulam and Co, the Ex-Militant, Mr Kile Torughedi who is still in detention is asking for a sum of one hundred million naira (100, 000, 000.00) only for psychological, emotional trauma, humiliation, harassment, intimidation and unlawful detention.

According to the Lawyer, himself  and the wife of the Ex-militant has visited DSS on several occasions but were refused access to Mr Selky Turoughedi also known as Young Shall Grow since he was arrested in Calabar and moved to Abuja”.

He added that Kile Selky Torughedi, a.k.a Young Shall Grow  has always been a law abiding citizen. After he accepted amnesty he was appointed the special Adviser to the Bayelsa State governor on Marine security, a position he held until the end of the first tenure of the current Bayelsa State Governor.

“He (Kile Selky) has helped the Bayelsa state police command to first sea pirates. Most times he funded the fuelling gunboats for Bayelsa State police Command.

He has helped in many ways to fight against kidnaping in Southern Ijaw LGA.” , Uchegbulam tells newsmen.

He further stated that “the allegation that he (Kile Selky Torughedi) carried out surveillance to kill a soldier in kaduna is a fabrication and imagination of the DSS. People either attempt to commit crime or are arrested to committing same. Nobody is arrested for intention. Even the devil does not know the heart of a man. Nothing”.

My client, “Chief Selky Torughedi was arrested in his house, him and his naked wife were beaten up at about 12:30 am in the early hours of the morning when he was sleeping with his family. He was humiliated by the DSS for an offence that is unsubstantial and still in the imagination of the security agents.”

In his motion filed before the Federal High Court Abuja, the lawyer approached the court asking for the following:

The group went on to state that “The fact is that they are sleeper agents of the DSS sent after the Niger Delta Avengers. “The boys has (sic) the right to demand for their money from DSS. Why not pay them instead of arresting and labeling them as Niger Delta Avengers members.

“If DSS is denying this, let them allow the suspects to speak to the press. We (Niger Delta Avengers) do not have any connection with these boys. We dare the DSS to allow the boys to tell the world their side of the story.”