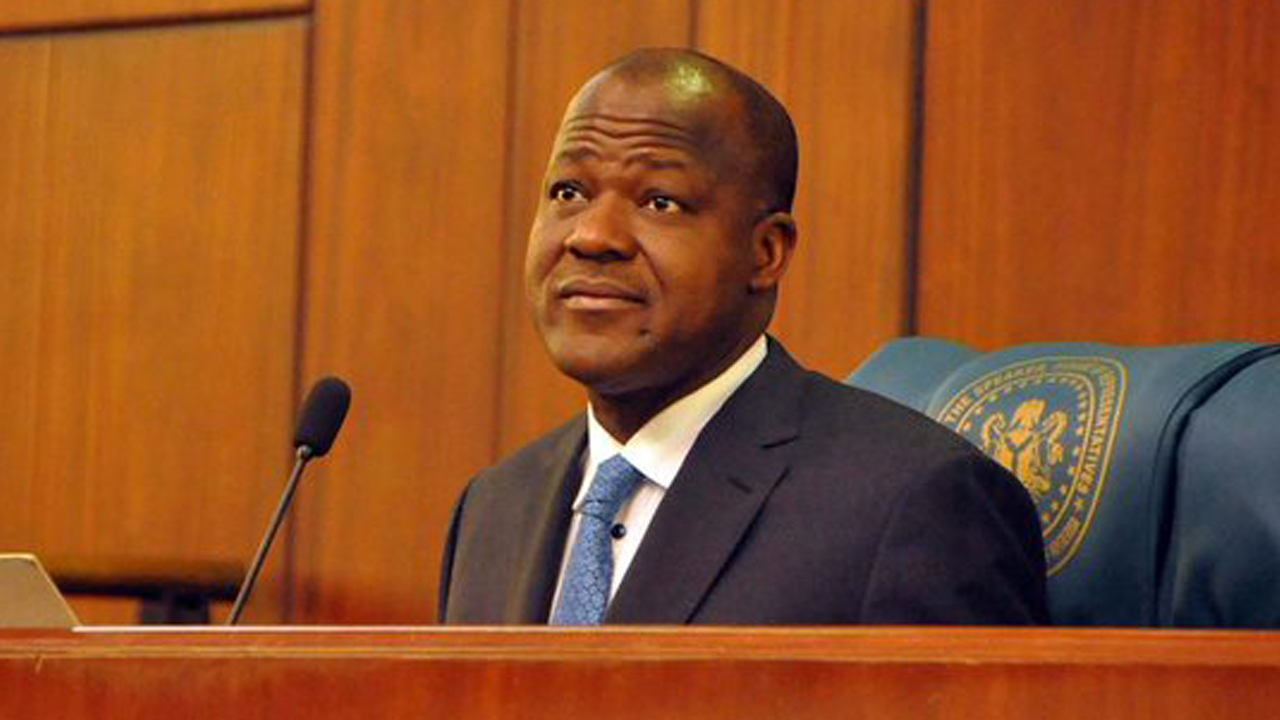 Mr Yakubu Dogara, the Speaker of the House of Representatives, has urged the state government to conduct a thorough investigation into the circumstances surrounding the death of soccer fans in Calabar.

The speaker expressed sadness over the unfortunate incident which led to the death of football fans in a viewing centre in Calabar, Cross River.

A statement issued by the Speaker’s Special Adviser on Media and Publicity, Mr Turaki Hassan, Dogara called for a probe of the incident with a view to holding responsible anyone found wanting.

The speaker condoned with both the families of those who lost their lives and the survivals of incident who were still receiving treatment.

“My heart goes out to the families of football fans who died in the incident at the viewing centre.

“At this moment, my thoughts and prayers are with the affected families, survivors, the government and good people of Cross River state following this sad incident.

“It is my ardent hope that survivors are receiving adequate care, and the state government is taking the necessary steps to avoid a recurrence of such a sad incident,” he said.

He prayed God to comfort all the families who had been thrown into mourning and to grant the souls of the dearly departed perfect peace.

The News Agency of Nigeria (NAN) recalls that no fewer than 30 soccer lovers had lost their lives in a viewing centre in Cross Rivers on April 20.

The soccer fans were electrocuted on Thursday night after a high tension electric pole fell on the building while watching the UEFA Europa League quarter-final match between Manchester United and Anderlecht.