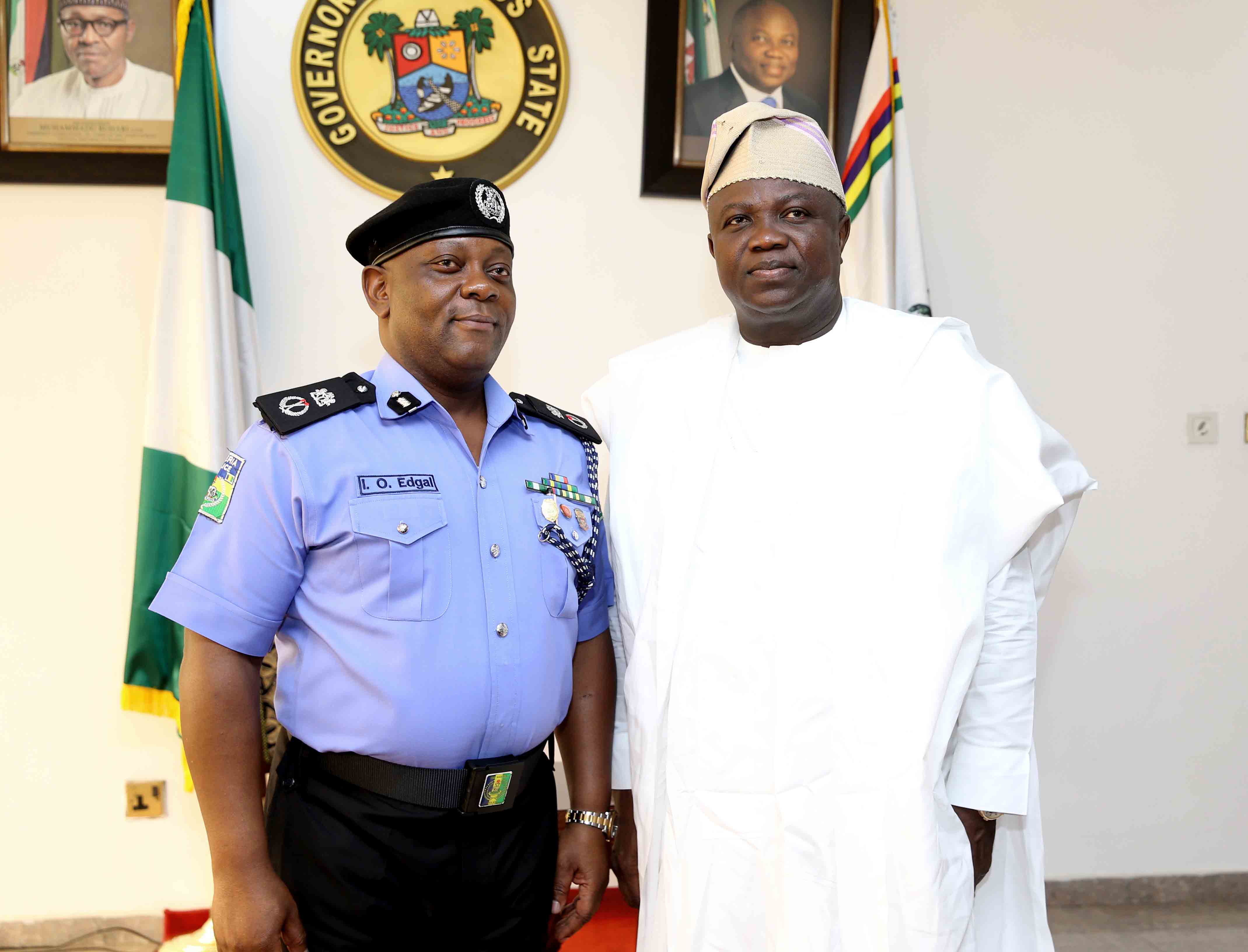 The Lagos State Police Command has asked operators of hotels, nightclubs, lounges, bars, and beaches in the state to install Closed Circuit Television cameras and put in place other security measures in their facilities, Punch reports.

The state Acting Commissioner of Police, Edgal Imohimi, said the measures were to check drug abuse, drug peddling and other criminal activities in their establishments.

Imohimi gave the directive on Saturday during a meeting with stakeholders in the hospitality industry at the command headquarters in Ikeja, lamenting an increase in drug abuse among youths and minors.

He commended the initiatives of the state Governor, Akinwunmi Ambode, towards ensuring a 24-hour economy for the state, and urged the operators to join the police in tackling the grey areas of their activities.

He said, “Some of such areas are drug peddling, drug use and drug abuse. Intelligence report at my disposal reveals that there are increased drug peddling and drug abuse in most of our nightclubs, lounges and beaches across the state.

“The ease with which our youths are getting access to drugs at clubs, hotels, lounges, beaches and bars is worrisome and our meeting here today is to send a very strong signal to operators that it is not going to be business as usual.

“Going forward, it is compulsory for operators to install basic security gadgets such as CCTV cameras and metal box detectors, among others, to cover their establishments.”

The CP warned that any operator found indulging criminals would henceforth be arrested, shamed and prosecuted in accordance with the law.

He also set up a 10-man committee headed by the Managing Director of Farm City Lounge in Lekki, Mr. Lanre Carew, to come up with a comprehensive blueprint on how to strengthen security in the hospitality industry.

The committee is expected to submit its report in two weeks.