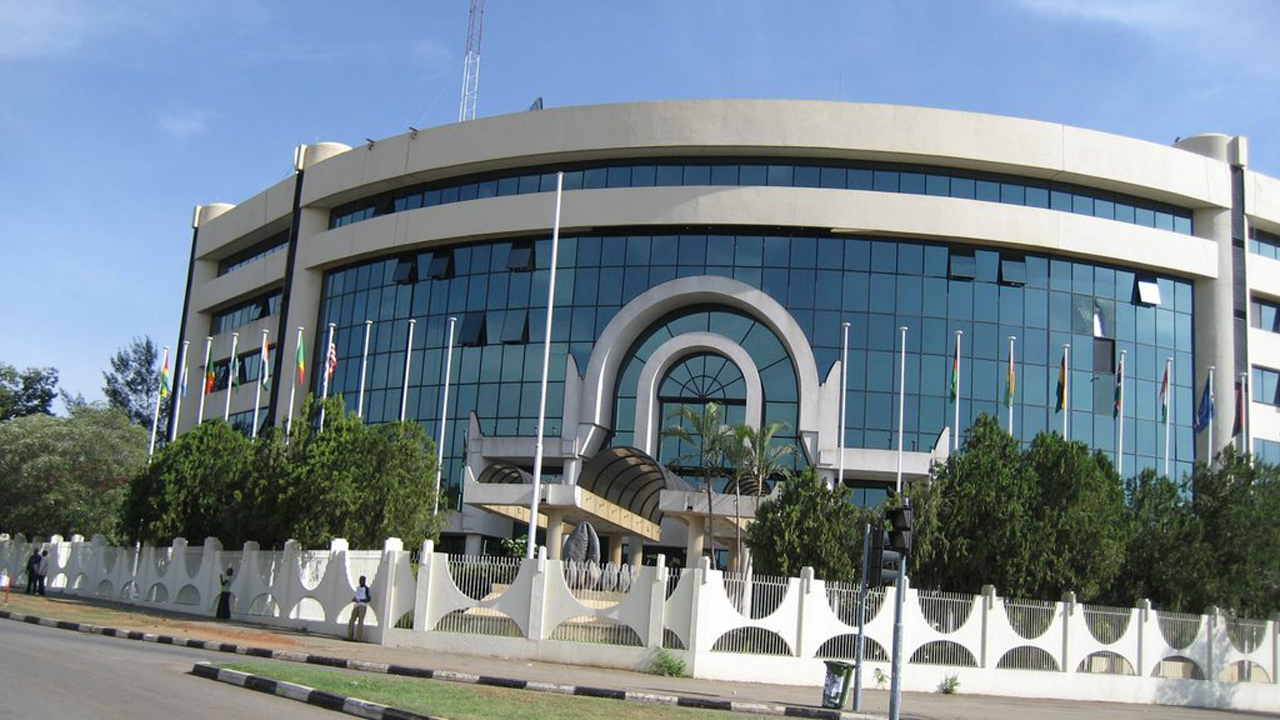 The Community Court of Justice ECOWAS on Friday ordered the federal government to investigate and prosecute perpetrators of the January 2018 mass killings and destruction in some communities in Benue State.

The court, in a statement, held that the Nigerian government breached its obligation to investigate the human rights violations that occurred.

It said a three-member panel of the Court handling the case also ordered the government to redress the victims and provide preventive security arrangements to counter any future occurrence in the affected communities.

“The next of kin of the deceased seven farmers; alleged the violation of their fundamental human rights and those of their late relatives, particularly the rights to life, dignity, peace, security and equality before the law.’’

The court, however, rejected a request by the plaintiffs for an order compelling the government to pay a sum of N200 million to each of them as general damages.

“It also rejected the request of the plaintiffs for an order for the government to pay each of them the sum of N1 billion each as aggravated and punitive damages.’’

The judgment was presided by Justice Edward Asante, President of the court, Presiding, Justice Keikura Bangura, and Januaria Costa. 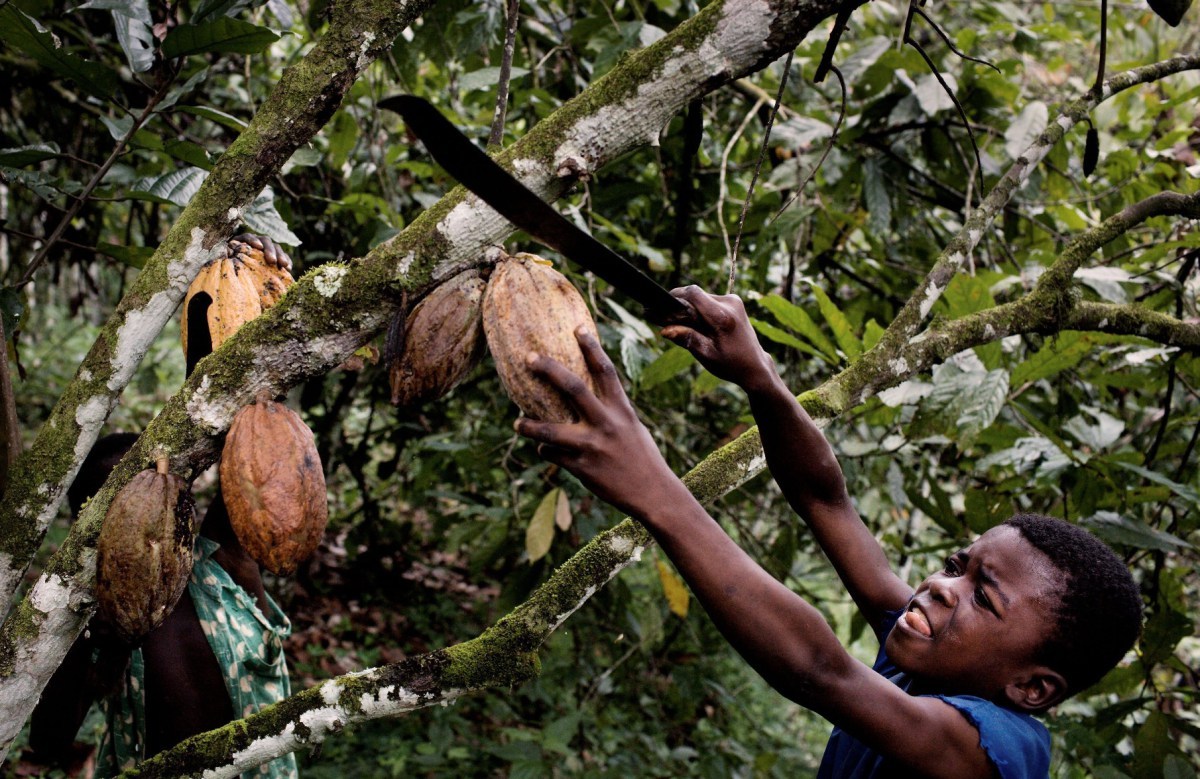 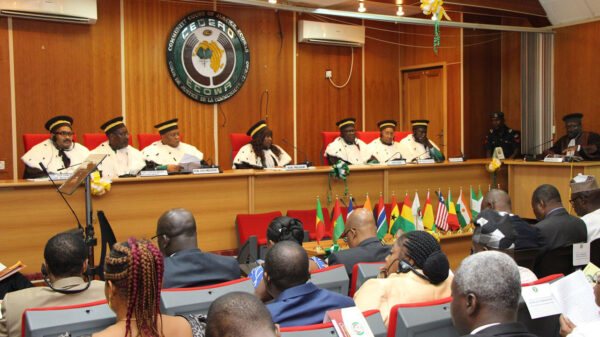