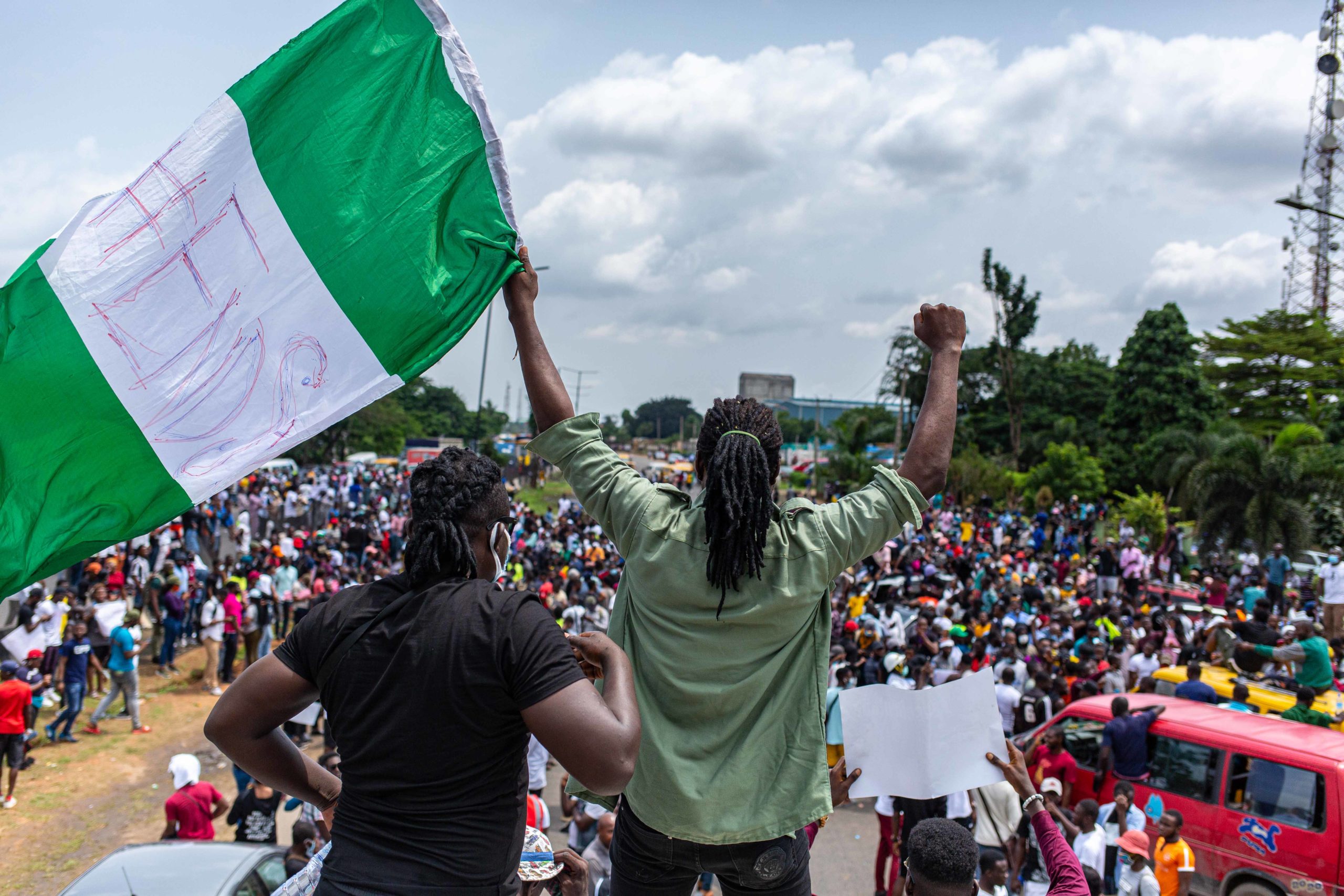 The Movement for the Actualisation of the Sovereign State of Biafra (MASSOB), yesterday, said that Nigeria was sitting on keg of gunpowder which it warned could explode any moment.

According to the group, the unity of the country was deteriorating to an irredeemable state, alleging that the present leadership had skewed its policies to favour the Fulani ethnic group.

Leader of MASSOB, Uchenna Madu, in a statement, yesterday, said the unleashing of the Fulani against other ethnic groups had led to the awakening of the spirit and consciousness of other groups for self-determination and survival.

“Nigeria as an entity can no longer stand up or walk around. Nigeria is doomed. Nigeria awaits the explosion of her timing bomb. The high spirit of self-determination has engulfed the people of Middle Belt, South West, South East and South South regions respectively.

“The current EndSARS protest going on in the southern and Middle Belt regions, ravaging the already dead entity called Nigeria is just the beginning of the end of the remaining carcasses of Nigeria. The protests have exposed the beneficiary of the criminal activities of police SARS and Aso Rock SARS.

“President Muhammadu Buhari and his Fulani cabals are the real and dangerous SARS terrorising the southern and Christian dominated Middle Belt regions. MASSOB, therefore, urges the youths to sustain the ongoing EndSARS agitation across most of the regions because it is their battle for survival from oppression. We must keep the tempo of this constitutional and legal protest. It is our inalienable rights and heritage,” MASSOB said.

Also, Leader of the Indigenous People of Biafra (IPOB), Nnamdi Kanu, called on Nigerian youths and families who fell victims to extrajudicial killings by officials of the Special Anti Robbery Squad (SARS) to sustain the protest.

Kanu in a statement by the group’s Media and Publicity Secretary, Emma Powerful in Owerri, yesterday, said: “The protest should continue until the right changes are effected. Nigerian youths must not relent in fighting these criminals who abandon their responsibilities in dealing with armed robbers, kidnapers, ritualists and evil doers and resorted to chasing after innocent people already encumbered with hardship caused by this present government led by a Fulani cabal in Nigeria. IPOB gives kudos to all those involved in the on-going #ENDSARS protest all over the British created contraption. We are happy that at last the youths of this generation have come to terms with the brutal reality of life in Nigeria which we saw many years back.”

In this article:Movement for the Actualisation of the Sovereign State of Biafra (MASSOB), Nnamdi Kanu, Uchenna Madu