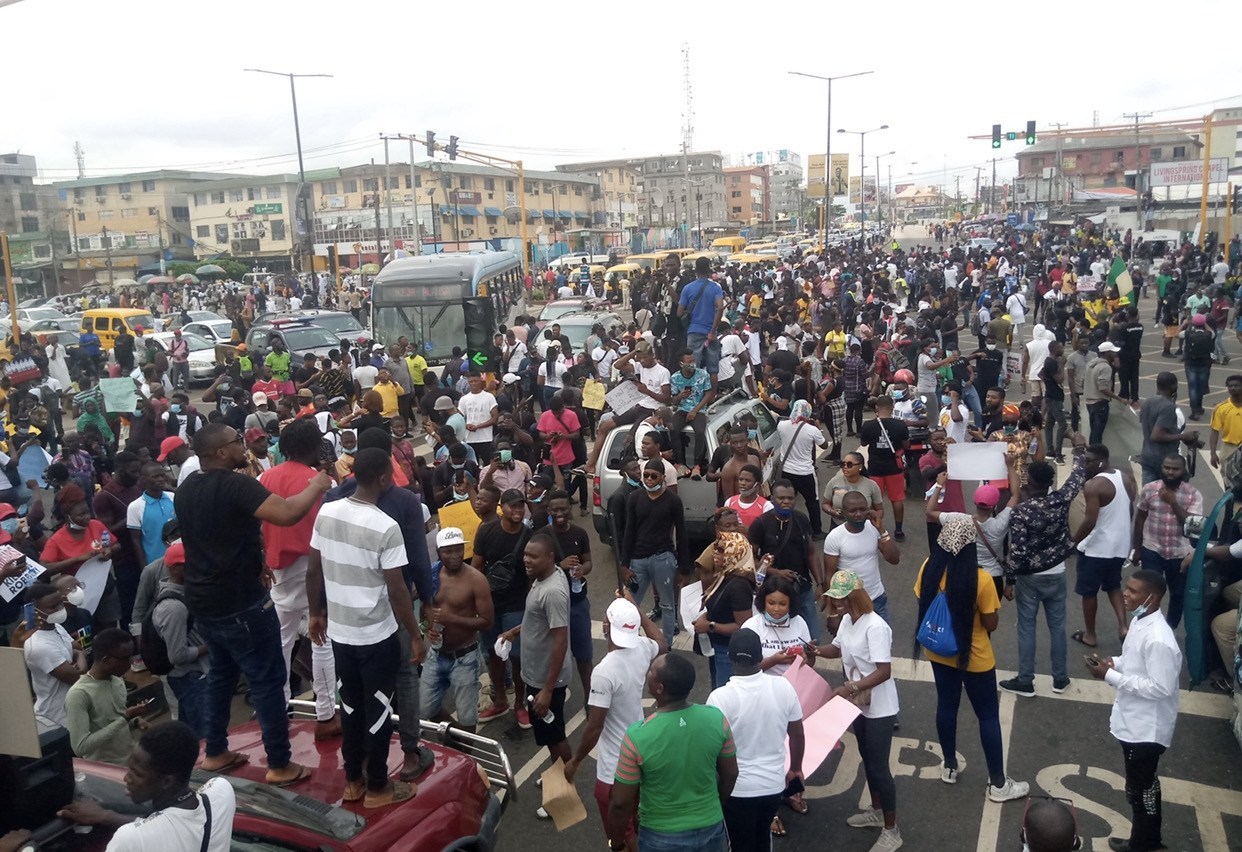 Ohanaeze Ndigbo Youth Council Worldwide (OYC) has commended the leadership of Arewa Youths Consultative Forum (AYCF) and other Northern Youths for their maturity exhibited in the midst of the current crisis across Nigeria.

The OYC, has however agreed with their Northern counterpart on the protection of their people in both regions.

The statement signed by the President General and Secretary General of the OYC, Mazi Okechukwu Isiguzoro and Mazi Okwu Nnabuike, respectively said the two organisations have agreed to ensure the protection of their people in their various region.

“OYC urgently reached out to the leadership of Arewa Youths to ensure that safety of Igbos in the 19 Northern states were guaranteed, in the interests of national unity and peaceful co-existence.

“After an interactive Virtual Meeting between Northern Youths leadership and Ohanaeze Ndigbo Youth Council Worldwide on Friday 23rd October 2020, We have the assurances of Northern Youths led by the President of Arewa Consultative Youth Forum, Alhaji Yerima Shettima that the safety and security of Igbos are guaranteed in the North and there will be no attacks or purported threats on the lives and properties of Igbos in the North.

“OYC in return described this gesture exhibited by Northern Youths as an act of patriotism and building up trust and commitment towards promoting peace, unity and security and it will reciprocated in the east, as we assure the safety of Northerners in the South-east.”

The statement condemned the killings of the unarmed protesters.

“Anyone fanning the waves of violence and chaos across the South-east region is the number one enemy of Igbo. Posterity will be inevitably unkind to any acclaimed leader that incites violence through unguided utterances to his members.”