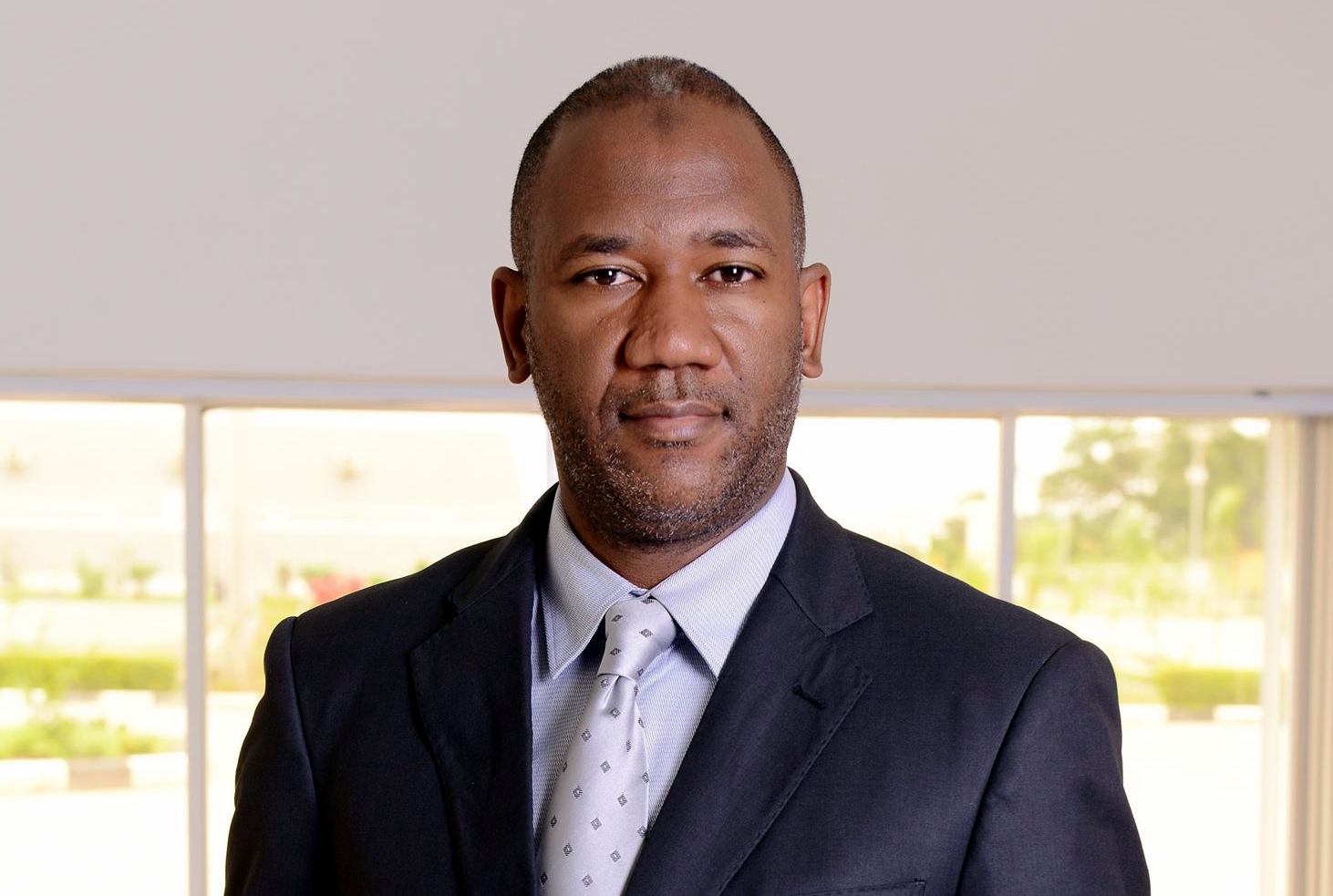 Vice presidential candidate of the Labour Party, Yusuf Datti Baba-Ahmed on Thursday said it was “highly debatable” to use the word massacre to describe the October 20, 2020 #EndSARS incident at the Lekki Toll Gate in Lagos.

However, he stressed that there were surely abuse of procedures and civil rights violations during the incident.

Mr Baba-Ahmed made the comments during his appearance on Channels Television’s Politics Today.

“However, massacre has different technical meanings. I can’t say I know all of it, but I know massacre requires the assailant to have . . . first of all, no advance notice was given, before the attack. And the victims must have been attacked in their own areas.

“Now these are well-meaning Nigerians who brought themselves out to a public area and were attacked by the security forces that are meant to be protecting their lives and property.

“The use of massacre is highly debatable, but I can say for sure that there were abuses of procedure and civil rights violations.”

Many Nigerians on Thursday had marked the second-year anniversary of the deadly Lekki toll gate shootings. 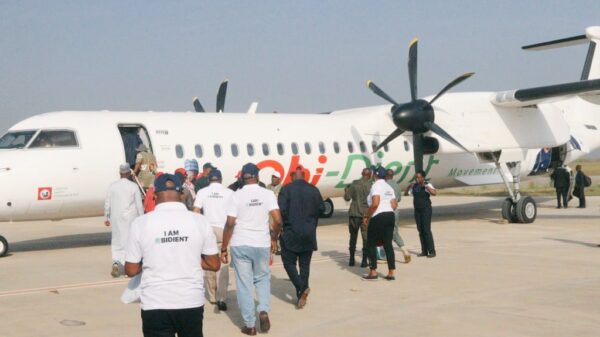