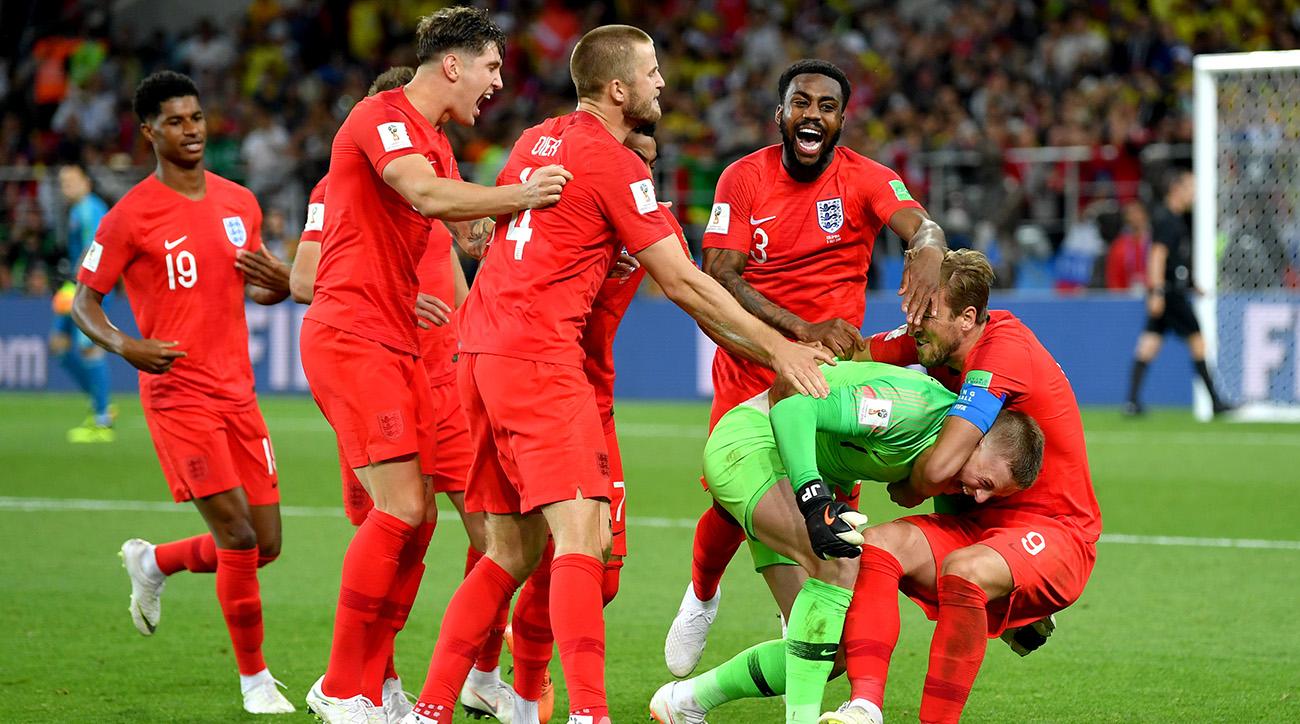 Harry Maguire’s first-half header set the Three Lions on their way to victory, before Dele Alli’s header in the second period ended the match as a contest.

In truth, it was a comfortable victory and England goalkeeper Jordan Pickford was more than a match for the three chances Sweden created.

England now wait to find out which of Croatia or host Russia will be its semifinal opponent. 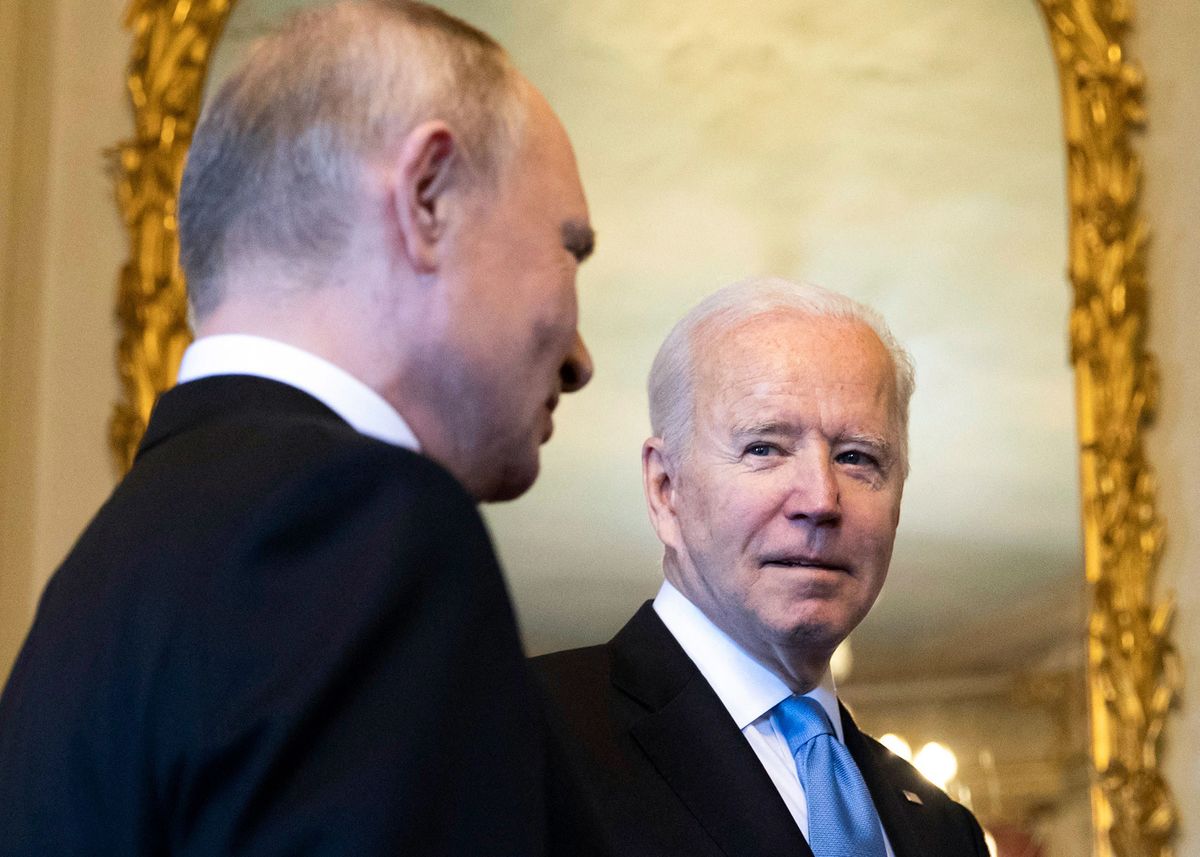 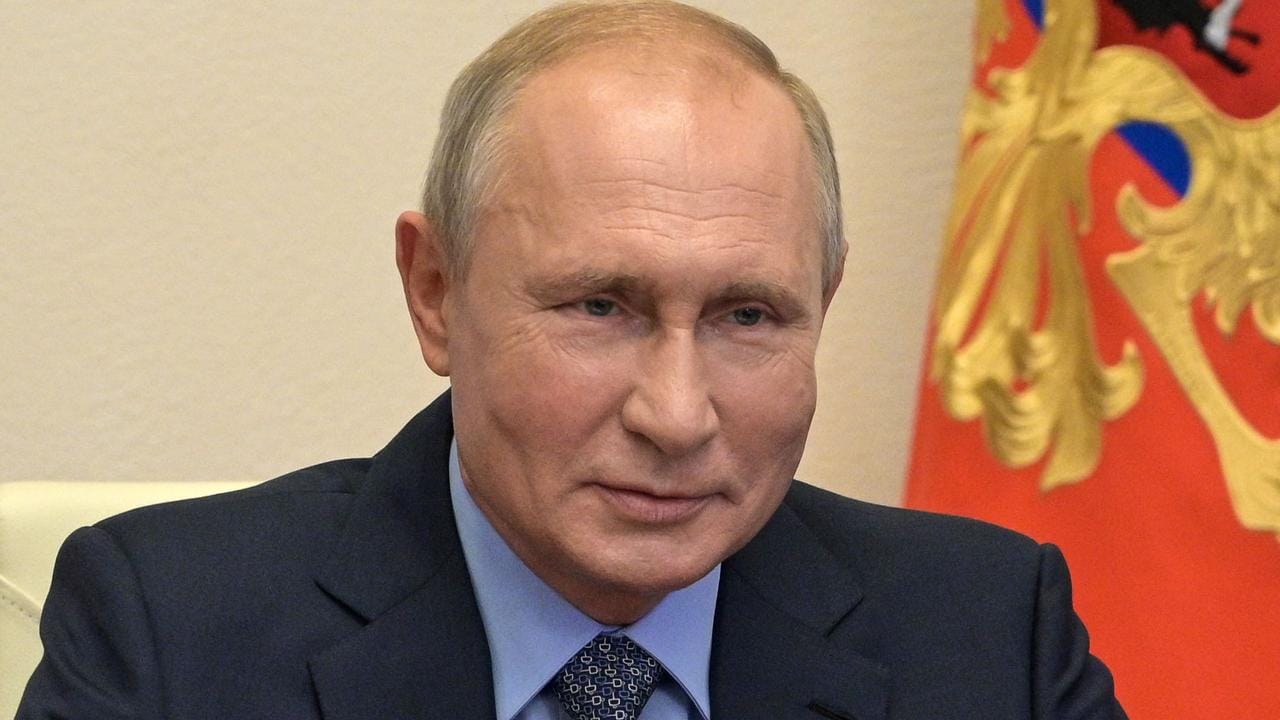 Last-minute Russian demands related to the Ukraine conflict threatened to derail the near-complete process of reviving the Iran nuclear deal Friday, as the EU...