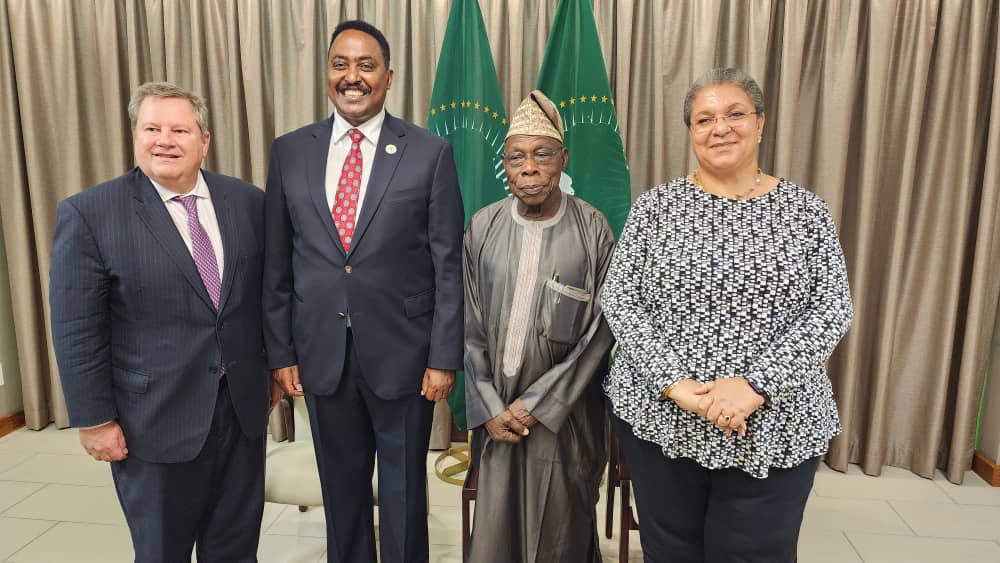 The Ethiopian government and the Tigray People’s Liberation Front on Wednesday reached an agreement to end a two-year-long crisis, Premium Times reports.

“The two parties in the Ethiopian conflict have formally agreed to the cessation of hostilities as well as the systematic, orderly, smooth and coordinated disarmament,” VOA quoted African Union’s lead mediator and former Nigerian President Olusegun Obasanjo as saying.

The warring parties last Monday arrived in South Africa to commence another round of peace talks after previous attempts failed. The talks were expected to last until 30 October but were extended till today (Wednesday).

Observing the process were representatives from the Intergovernmental Authority on Development (IGAD), the UN and the US.

Speaking after the truce was reached, Ethiopian Prime Minister Abiy Ahmed, according to the VOA, said, “as we’re completing the war in the north with victory, we have to bring peace, development and ensure Ethiopia’s prosperity, so we make those forces that (cause) conflict among Ethiopians from afar feel shame.”

“If a victory found in war isn’t repeated in peace, if the peace found through victory isn’t repeated with prosperity, Ethiopia’s existence/sovereignty will inevitably be violated one way or another,” he added.

The Executive Secretary of the Intergovernmental Authority on Development (IGAD), Workneh Gebeyehu, congratulated both parties on the signing of the Cessation of Hostilities Agreement. He said, “by signing this agreement to silence the guns and end the armed conflict, the people of Ethiopia now have the opportunity to establish a long-lasting peace.”

For two years, the government of Ethiopia and forces in its northern Tigray region have been at loggerheads, throwing the country into political and economic instability

Eritrean soldiers are also fighting in Tigray for the Ethiopian government. All sides have been accused of atrocities.

Several factors are said to be contributing to the seemingly unending crisis.

According to the UN Refugees agency (UNHCR), Ethiopia is the third largest refugee-hosting country in Africa, home to over 924,000 refugees and asylum seekers — mainly from South Sudan, Somalia and Eritrea.

Millions of Ethiopians are still in desperate need of humanitarian aid and protection. An estimated 9 million people across Ethiopia’s conflict-stricken regions of Tigray, Afar and Amhara lack access to adequate food, according to the UN.

In Tigray, nearly 40 per cent of the population is suffering from a lack of food. In addition to severe food insecurity, gender-based violence has increased significantly. Also, women and children lack access to proper healthcare, social welfare and justice services, the UN has said.

Amidst the conflict in the Tigray region, international NGOs and aid groups faced difficulties in delivering critical humanitarian aid and vital services. A shortage of fuel, supplies and cash has forced several aid groups to reduce or cancel distributions of food, water and medicine. 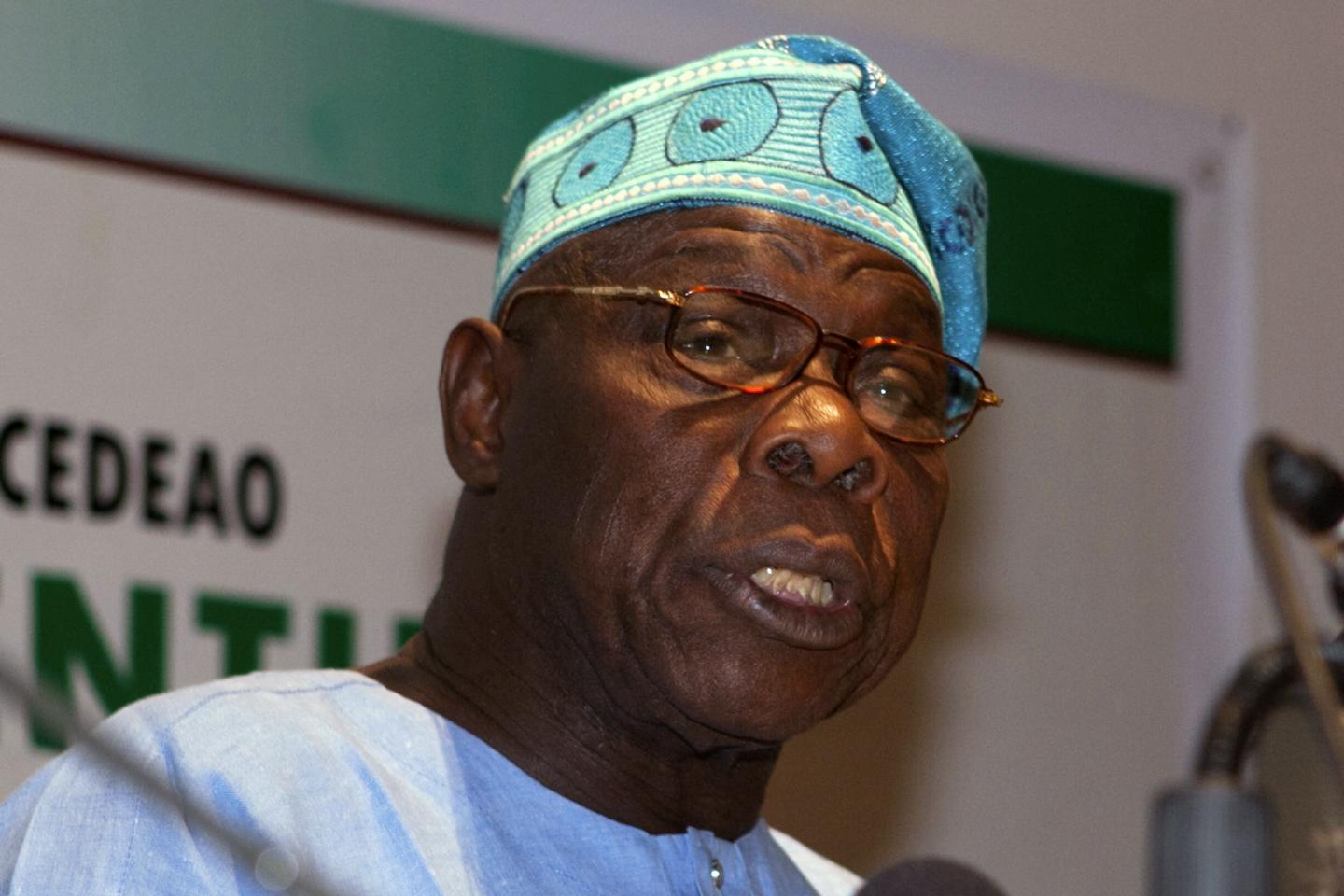