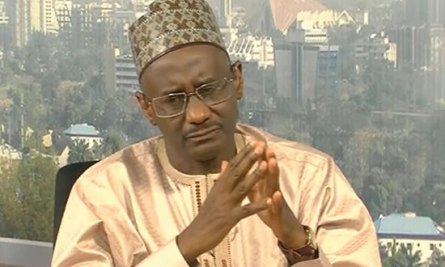 Usman Yusuf, former executive secretary of the National Health Insurance Scheme ( NHIS), has described restructuring as a “big nonsense” which politicians plan to use to carve out their empires.

There have been calls and agitation for restructuring, which will grant more powers to the regions.

Atiku Abubakar, presidential candidate of the Peoples Democratic Party (PDP) in the 2019 elections, anchored his campaign on restructuring

But interview with The Sun, the former NHIS boss said rather than adopt restructuring, the country needs a strong centre and a vibrant leader.

He cited recent happenings at the Niger Delta Development Commission (NDDC), saying it is a proof that restructuring would increase corruption and injustice.

“All these talks about restructuring, confederation; do you think they have impact in the life of the common man? It is just politicians who want to carve their own empires,” he said.

“Look at Niger Delta, look at what is happening in the NDDC, money we never knew existed, trillions, billions of Naira to clean up their land, build schools for their children, develop their area, was looted. There has never been any agency, any ministry that has been allocated this so much money.

“All these divisions- restructuring etc. are just nonsense, it is your own people that will cheat you. We need a strong centre, a leader that will shake things up; things are falling apart in this country… I tell people that the ordinary person has more power than he realises.

“He has the power to change the leadership; we cannot always wait and say, ‘because I don’t have money that is why I can’t do this or that’. No, you do have what it takes to make a change. You don’t want this leader, wait four years and be patient and get him out. That is what democracy is all about. Rotation, rotation, and how many times have we rotated. All these restructuring, rotation are big nonsense, not small nonsense.”

On insecurity in the country, Yusuf said soldiers should not be relied upon to solve the challenge because they are just one part of the solution.

“We have to involve everybody and make them understand why you have this problem. The government understood why there was Niger Delta agitation because there was inherent injustice; you were getting oil from people and polluting their land.

“So, President Umaru Yar’Adua had to sit, understand and listen. What is happening in the Niger Delta Development Commission (NDDC) is a shame, after all that the nation went through and Yar’Adua did, and yet, some people are cheating their own people. So, insecurity cannot be solved by soldiers coming from Abuja, it is a local problem; soldiers are just there to put off the flame.”

In this article:NHIS, Usman Yusuf 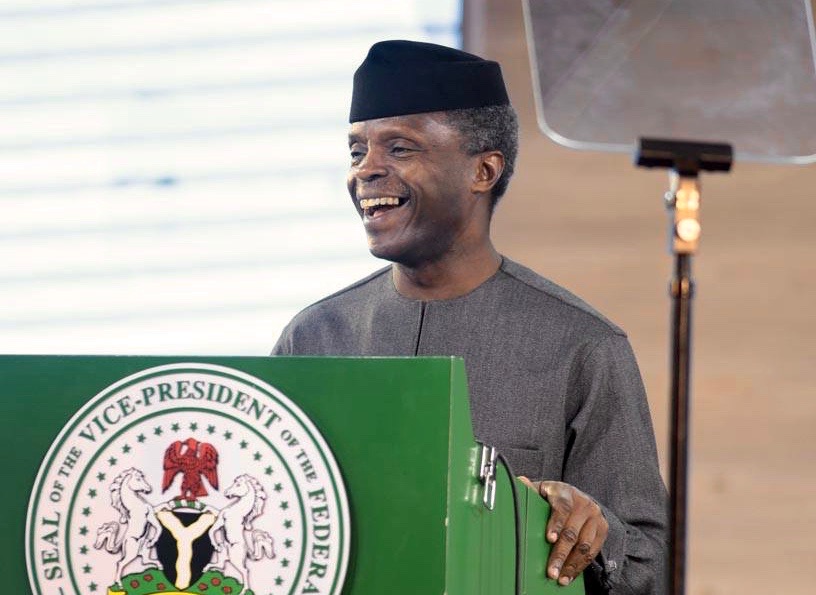 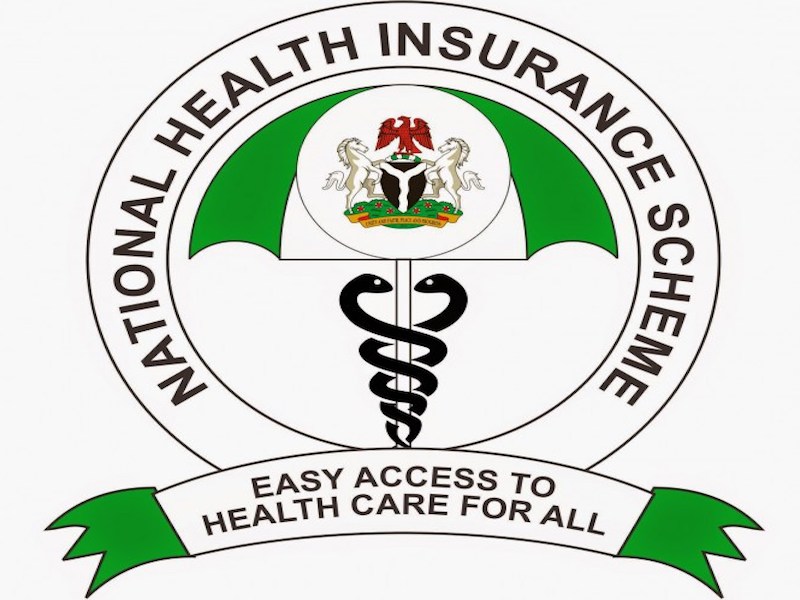 The National Health Insurance Scheme (NHIS) has assured stakeholders that the scheme’s account remains secured, intact and beyond the possible reach of hackers and... 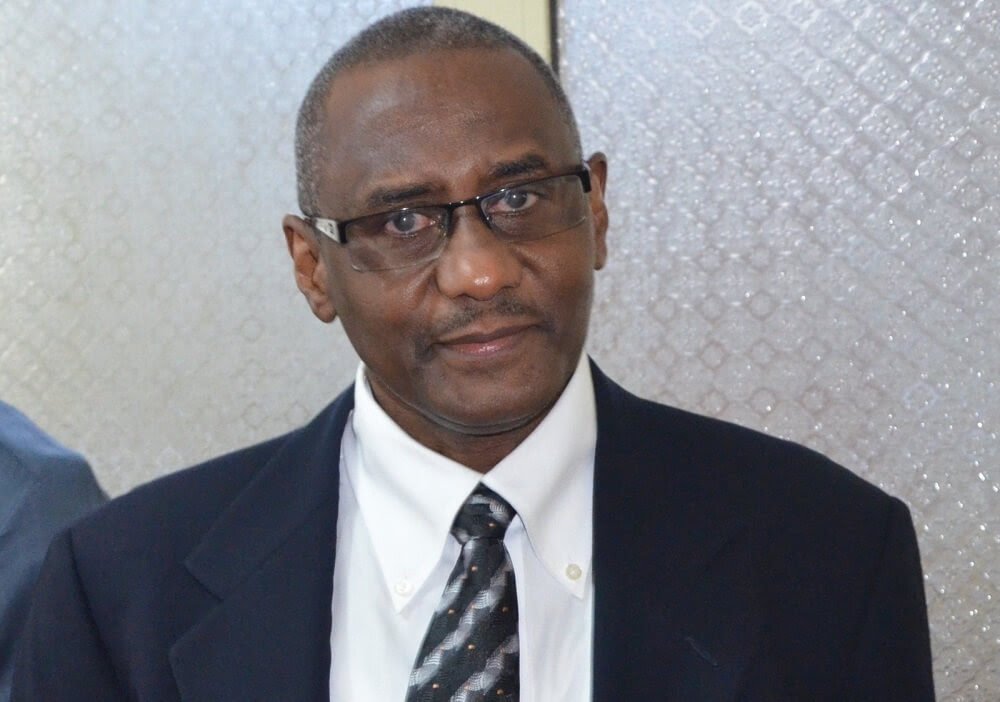 President Muhammadu Buhari has sacked the Executive Secretary of the National Health Insurance Scheme (NHIS), Professor Usman Yusuf. This was disclosed in a statement...

The House of Representatives Adhoc Committee investigating the crisis rocking the National Health Insurance Scheme has resolved to summon the Secretary to the Government...