The House of Representatives Adhoc Committee investigating the crisis rocking the National Health Insurance Scheme has resolved to summon the Secretary to the Government of the Federation, Boss Mustapha and the Central Bank of Nigeria.

The House is seeking clarification to transactions with National Health Insurance Scheme.

This followed the submission of the embattled Executive Secretary of the NHIS, Professor Usman Yusuf’s allegation that his suspension was due to his refusal to release N975million to the Ministry of Health.

He made the allegation when he appeared before the Ad-hoc Committee.

Earlier, the Federal Government had inaugurated the seven-manpanel set up to investigate allegations of infractions and financial malfeasance levelled against Usman Yusuf.

The inauguration of the panel which was done by the Secretary to the Government of the Federation, Boss Mustapha on Friday, had the Minister of Health, Mr Isaac Adewole in attendance, among others.

In charge of the panel is the Former Permanent Secretary, Mr Bukar Hassan. 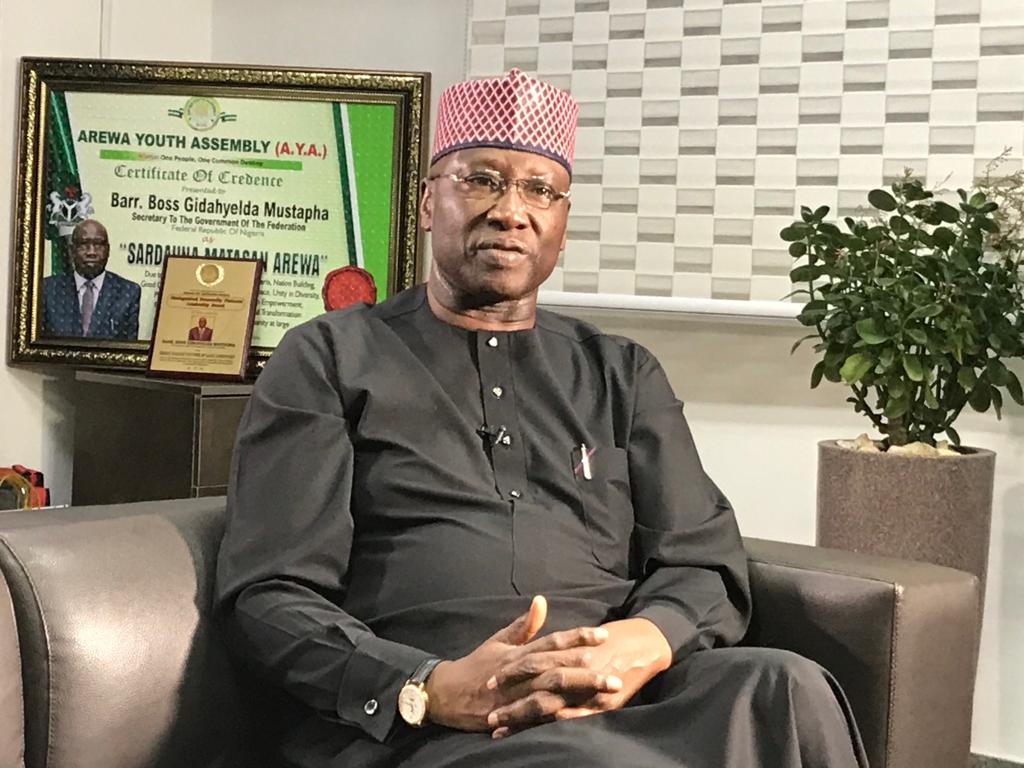 Fully vaccinated travellers coming into Nigeria will no longer be required to take a pre-departure PCR COVID-19 test, Channels Television reports. This is according...