The Senate has praised the Nigerian National Petroleum Corporation (NNPC) for responding to the motion moved during a plenary session by Senator Kabiru Marafa, chairman, Committee on Petroleum Downstream Sector, on the theft of petroleum products kept in the farm tanks of two oil companies and urged the corporation to take more radical measures to avoid recurrence.

In a statement by its spokesman, Senator Aliyu Sabi Abdullahi, the legislative chamber advised that NNPC should go beyond the sacking and redeployment of a few officials but initiate a comprehensive restructuring of its operations which presently allow officials and other firms to appropriate national resources for their personal use, thereby contributing to the suffering of the people.

“The Senate is appalled that NNPC is not contemplating on doing something about the involvement of officials of the Petroleum Products Marketing Company (PPMC) which actually played key roles in the missing products case.

“It is instructive that NNPC did not do anything on the case until the matter was raised on the floor of the Senate and the press picked the matter up from the motion. The unauthorised sale of 132 million litres of fuel kept in the storage tanks of MRS and Capital Oil designated as strategic reserves is a grave occurrence. This probably is not the first time it is happening and NNPC must review its operations. It should in fact carry out a shake up in the PPMC”, Abdullahi stated.

It will be recalled that following the Senate debate of the motion on the theft of the fuel, the NNPC sacked two senior officials and redeployed a few others.

Its spokesman, Ndu Ughamadu said the sack and deployment were in line with the on-going reforms the corporation initiated to cleanse it of corruption.

The NNPC lost 130 million litres through a breach in its throughput transactions with MRS and Capital Oil. However, MRS had returned the product it sold from the stock but Capital Oil is yet to refund the 82 million litres it sold.

The Missing fuel sold by Capital Oil is valued at N11 billion. While Capital Oil insisted that NNPC owed it on past business transactions, the corporation vowed to recover the products, investigate the breach and set up new modalities to guide its engagements of throughput partners. 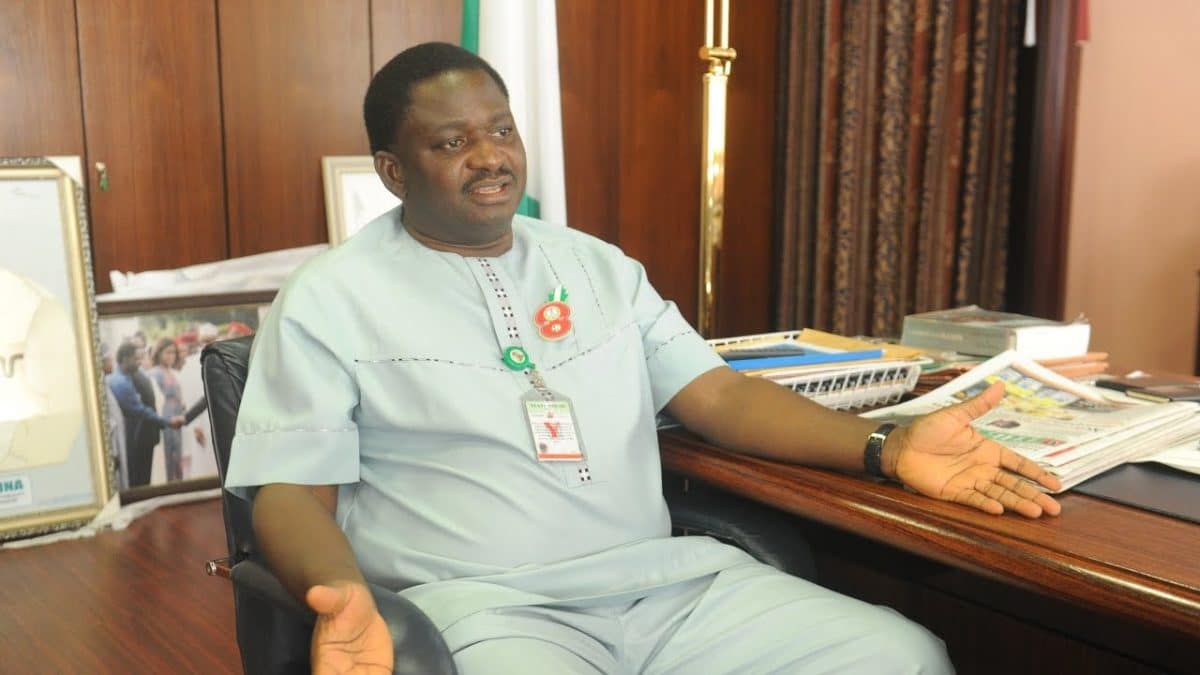 President Muhammadu Buhari has appointed Mele Kyari as Chief Executive Officer of the Nigerian National Petroleum Corporation (NNPC) as he approves the incorporation of... 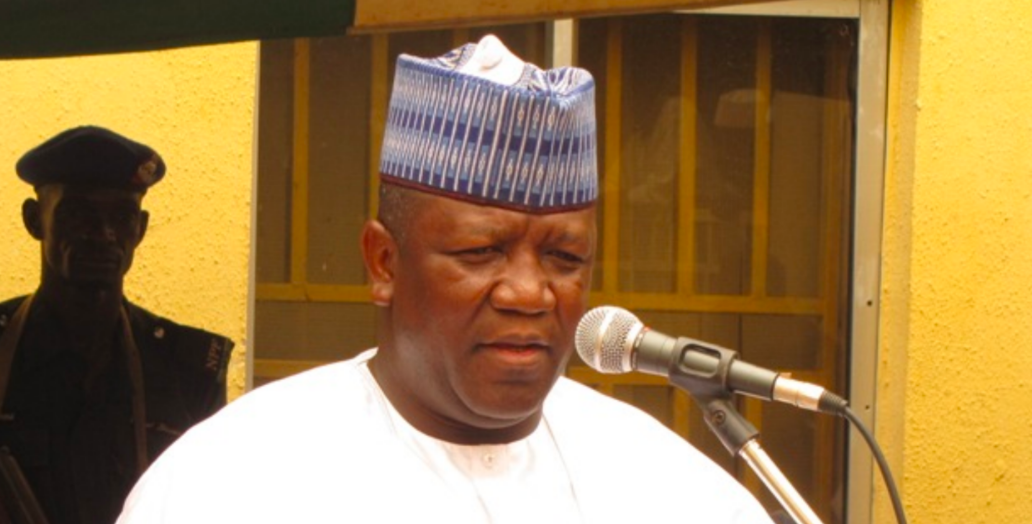 Former Zamfara governor Abdulaziz Yari has flagged off distribution of foodstuff worth N1.4 billion for Muslims in the state ahead of the start of...