The Edo State Government yesterday sacked a Permanent Secretary in the State Ministry of Youth and Special Duties, Dr. Osayuware Idahosa and three other civil servants for padding the budget for the conduct of primary school examination to the tune of N283 million.

Dr. Idahosa served as Permanent Secretary in the state Ministry of Education at the time the alleged fraud was committed and was referred to the State Civil Service Commission for appropriate action, according to the rules and guidelines of the service.

A statement by the Special Adviser, Media and Communications Strategy, Crusoe Osagie, said the decision was the outcome of an extraordinary session of the State Executive Committee meeting, headed by the Governor of Edo State, Godwin Obaseki.

He said the other officers involved in the fraud are S. A. Erhunmwunse Edokpayi, E.I. Ero-Ugiagbe and Lucky Adagbonyin. The exco resolved that they should proceed on indefinite suspension without pay and their case forwarded to the State Civil Service Commission for appropriate action according to the rules and guidelines of the service.

Obaseki had vowed to unmask the people that sent a N283 million request for the conduct of primary school examination in the state, which was eventually conducted at the cost of N30 million.

Speaking to journalists after the meeting, the Commissioner for Communication and Orientation, Paul Ohonbamu said the Attorney General and Commissioner for Justice, Yinka Omorogbe, submitted a report on the panel of enquiry on the conduct of the 2016/2017 Primary School Leaving Certificate Examination and after due consideration of findings and recommendations, they took the decision.

Other members of the committee include the Commissioner for Communication and Orientation, Paul Ohonbamu and the Managing Director of Edo State ICT Agency, Lambert Ugorji.

Ohonbamu further said that the exco meeting ordered that an audit exercise be carried out on the accounts that pertain to the examination exercise, which has now been marred by alleged corruption. This audit will cover 2014, 2015 and 2016. 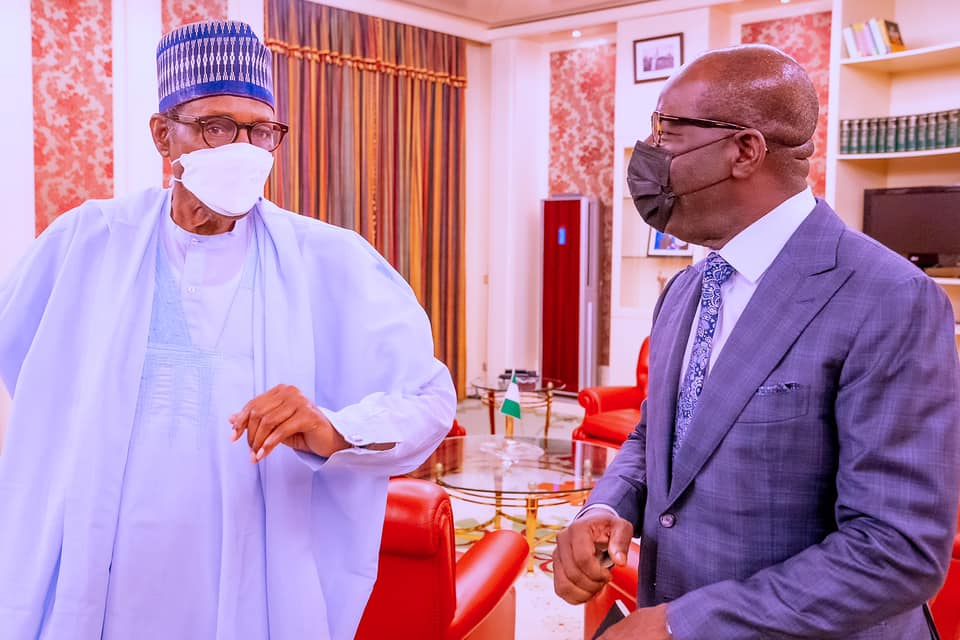