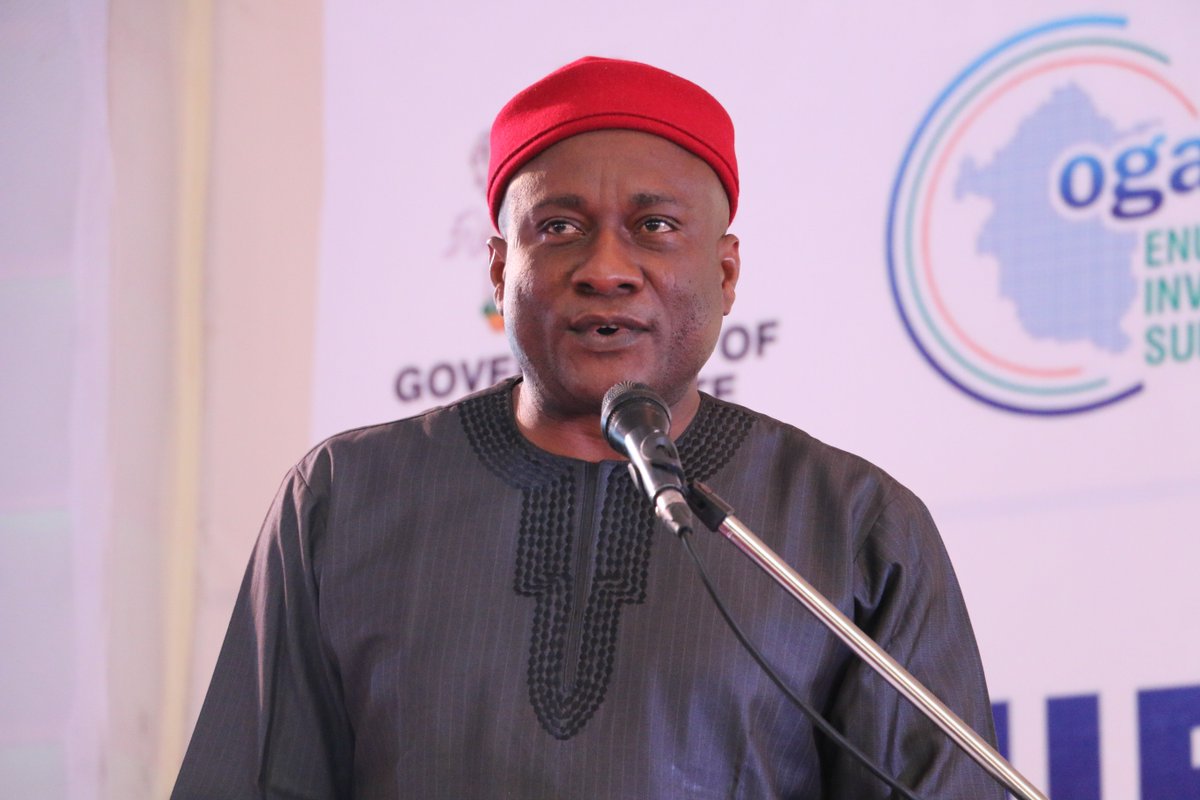 The Global Peace Movement International (GPMI) UK, has said it has concluded arrangements to sue those behind alleged blackmail of the Chief Executive of Air Peace airlines, Chief Allen Onyema.

The group in a statement issued on Monday described the development as a “witch-hunt and a further attempt to smear philanthropist in the mud.”

The group said it is sueing for $800 million, added that in the history of Nigeria, no airline is charitable like air peace even the defunct Nigerian airways

President General of the Group, Dr. Mike Uyi, while describing those blackmailing Onyema as enemies of Nigeria and their action unfortunate, said the incessant attacks on the Air Peace Chairman is being framed up to discredit his philanthropic gestures in Nigeria and the world.

“As a man of integrity who had helped a lot of youths in the north and south, he should be celebrated not blackmailed”, Uyi stated.

Onyema has over the years built a reputation of integrity, a promoter of peace and a hard-working man, and cannot be allowed to be dragged in the mud by a western conspiracy”.

Uyi noted that Allen Onyema organised the first Nigeria Forever Project in 2005, with the support of the Federal Government, explaining that the project was done to promote broad nationalism as against ethnic nationalism. 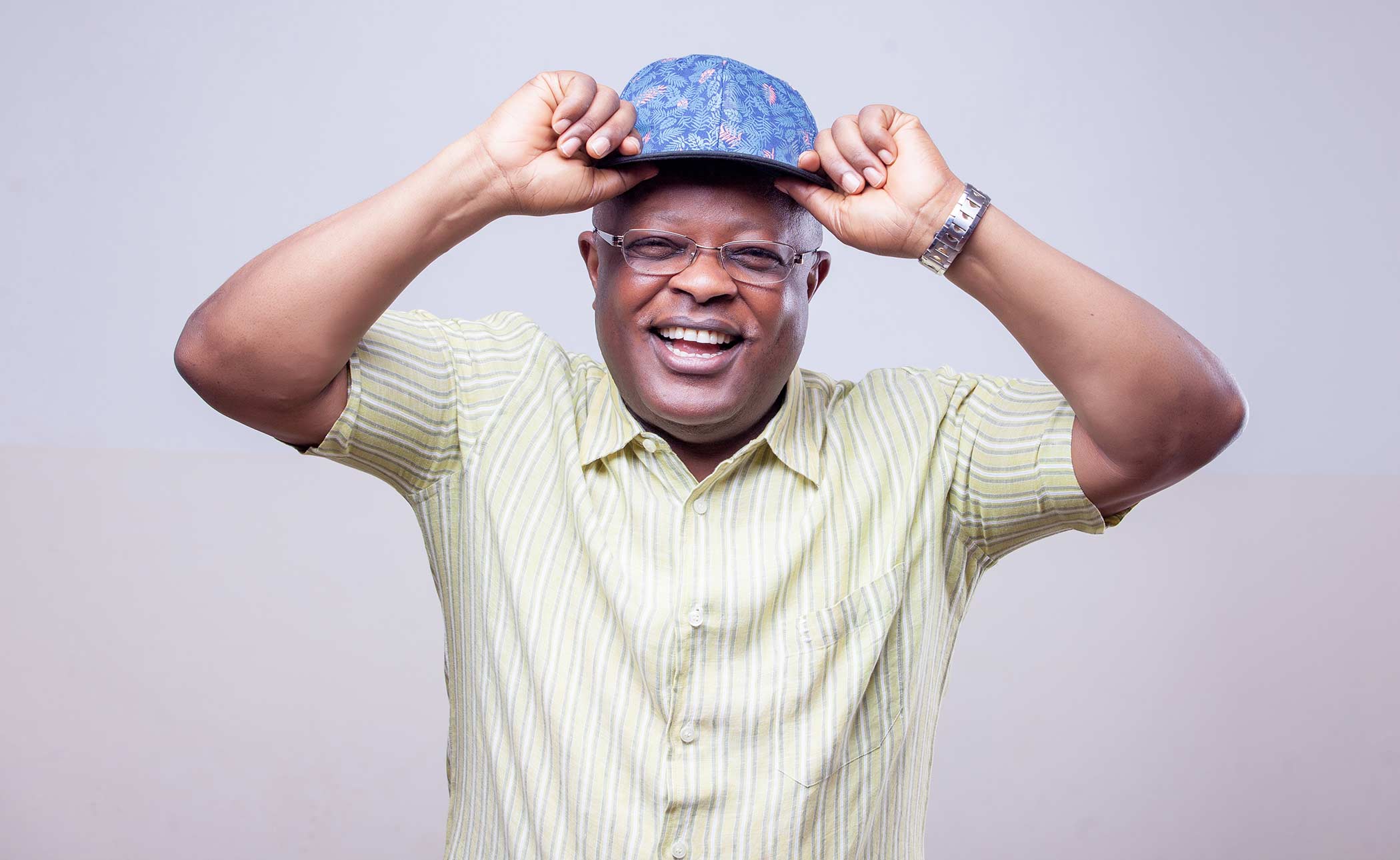 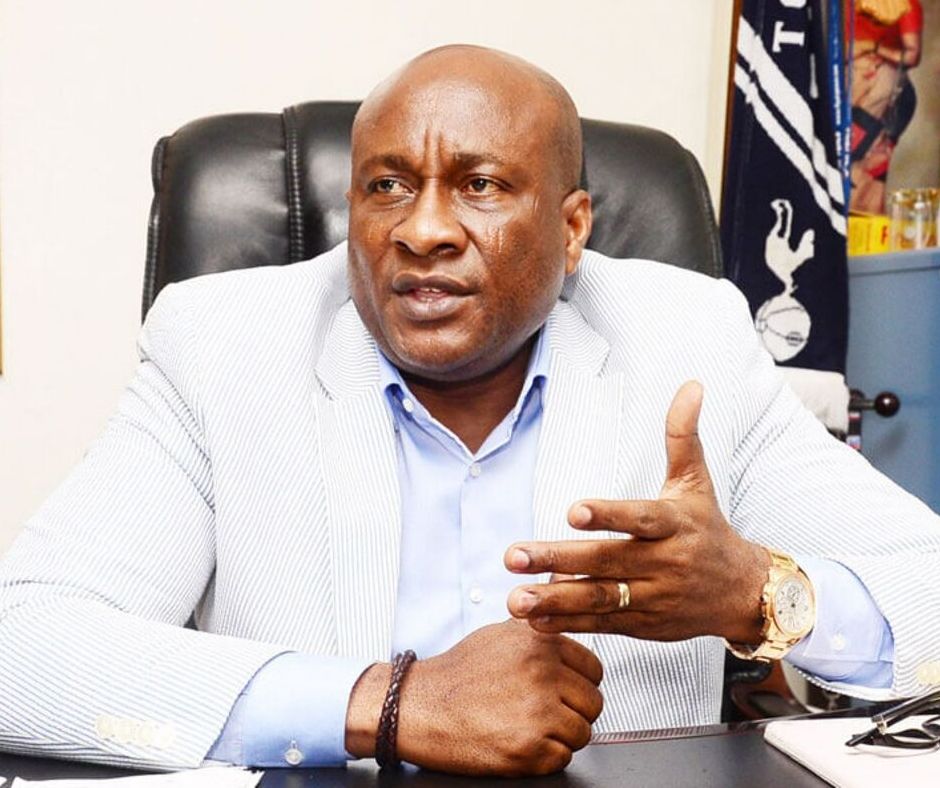 Allen Onyema Has No Case to Answer in America – Group

The Global Peace Movement International (GPMI), UK has called on some Nigerians to cease from blackmailing the Chair­man and Chief Ex­ec­u­tive Of­fi­cer of Air...

Minister of Niger Delta Senator Godswill Akpabio has been honoured as “Lion of Niger Delta” for his outstanding accomplishments in the development of Niger... 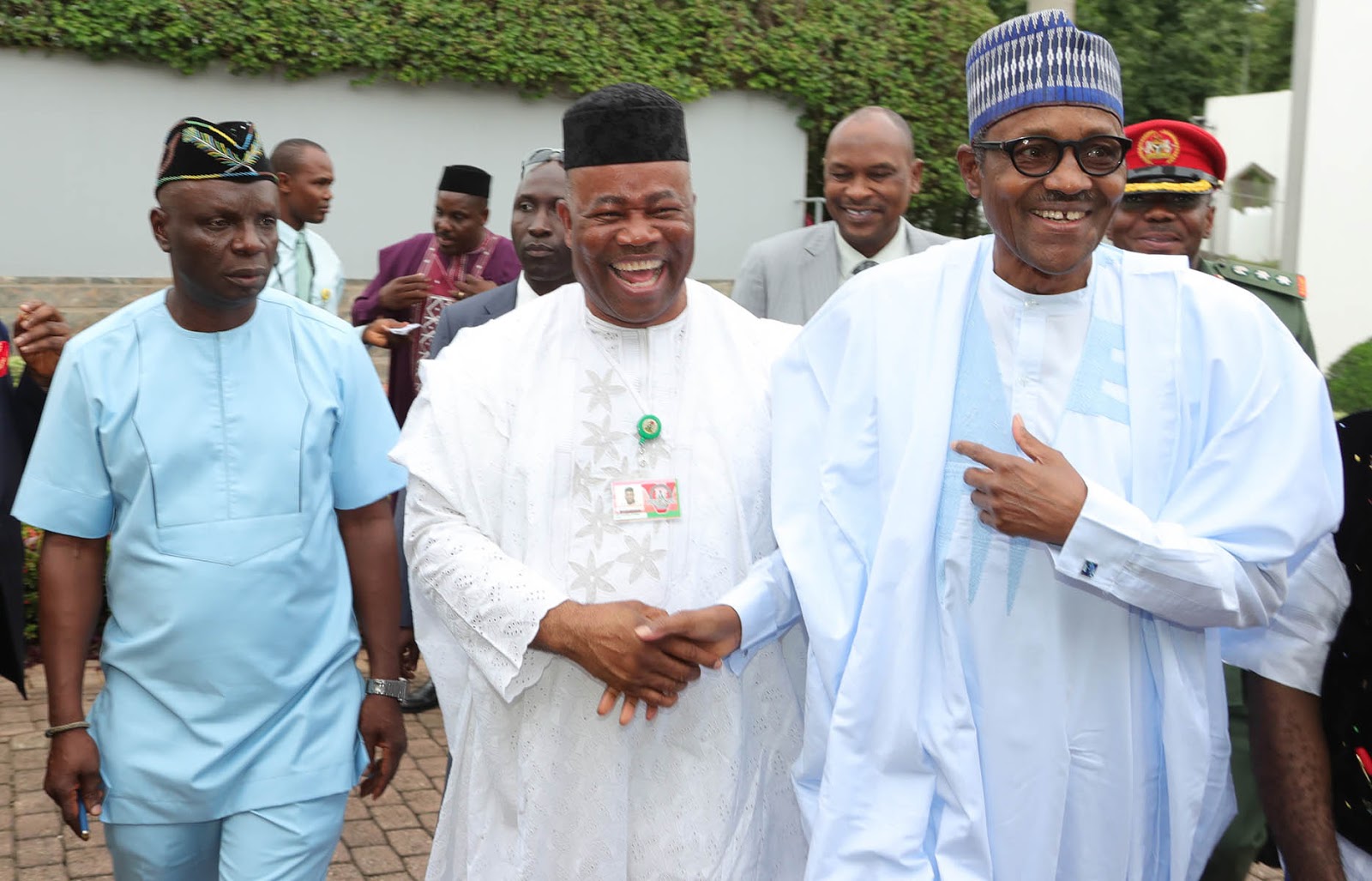 The Many Lies Against Senator Godswill Akpabio And Why The Persecutions – By Dr. Mike Uyi

It is said that the greatest enemy of a lier is a man with a good and unforgettable memomry. Such is the case of...