Akpabio received the International Peace Award for setting the pace in uncommon transformation in Nigeria.

This was stated by Dr. Mike Uyi, President General Global Peace Movement International (UK) a None Organization based in UK with affiliations with over 50 countries of the world at a press conference in Radisson blue hotel, London.

Uyi said the aim of the award is to promote excellence, encourage achievers and motivate key industry players, who have contributed immensely to the development and growth of Nigeria and democracy.

“He brought all the Ambassadors of the world powers to Akwa IBOM STATE. They testified about the state as no one in Nigeria”.

According to Uyi, President Obasanjo was looking for a way to move Akpabio around Nigeria to teach other governors how to develop their STATES.

The award according to Uyi will be conferred on him as soon as full global economic activities return to normal.

Before now, Sen Akpabio has received several awards for his excellence and commitment to public service while he was the serving Governor and Senator in Akwa Ibom. 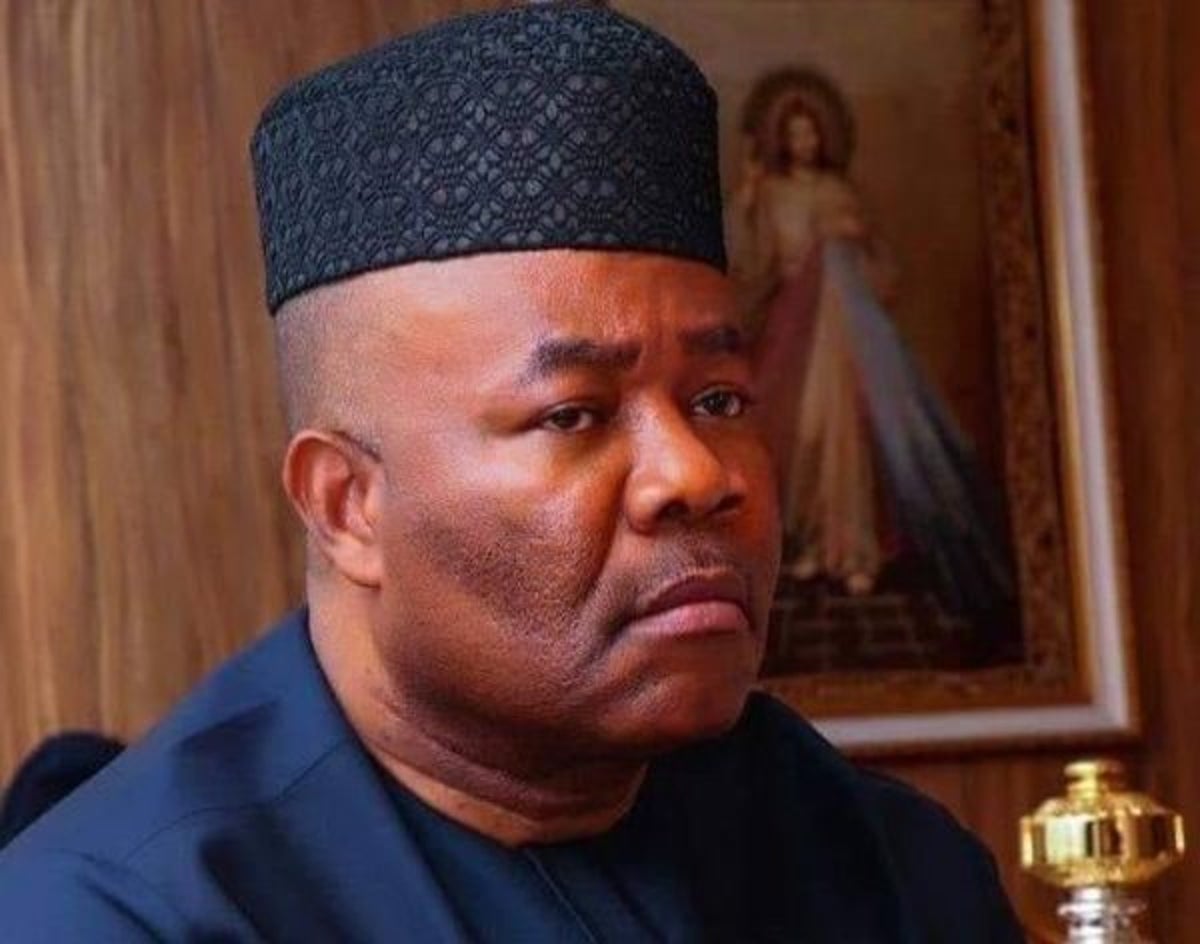