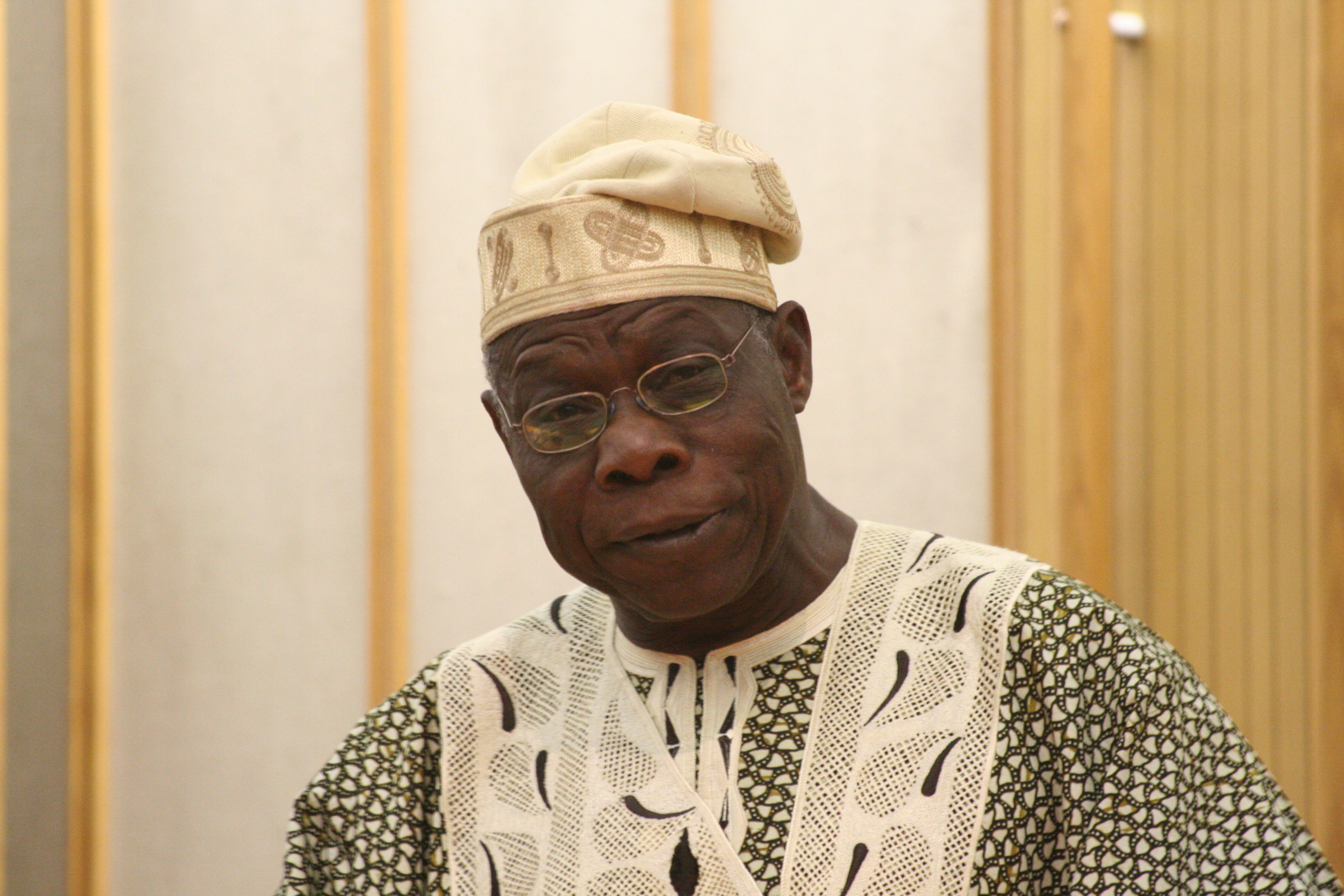 The captivating true-life account of ex-President Olusegun Obasanjo on his encounter with one of the most dreaded criminals in Northern Nigeria during his incarceration is set for staging as a play titled ‘Gula!’

The stage play, which is based on the book ‘The Story of Baba Ali,’ written by the former president, will soon be performed for the first time ever to the Nigerian audience. It aims to recapture and draw out vital lessons from Obasanjo’s experience while in prison.

According to the organisers, the premiere of Gula will hold on September 30, in Lagos, while the stage play will start showing from October.

The press conference organised on Wednesday, September 13, to announce the play, had in attendance the subject, former President Obasanjo; the Executive Producer of Gula on Stage, Tunde Oduwole; veteran actor/comedian, Tunji Sotimirin (who will play the character, Obasanjo, in play); Nollywood actor, Paul Adams, among other guests from the cinema and film industry.

Speaking at the event, Chief Obasanjo noted that Gula on Stage is replete with important lessons for families, government institutions, policy makers, institutions and governments.

While in prison in Yola, Obasanjo had selected a few inmates to interview in order to understand their journey to jail. He made efforts to influence and, if possible, reverse their accelerated downward spiral to self-destruction.

Obasanjo recalled his encounter with one of the inmates, ‘Baba Ali,’ a leader of a ruthless criminal gang in Northern Nigeria and part of Cameroun who was imprisoned together with him.

Baba Ali was the son of a missionary, but he became a cruel armed robber who dined with the devil and had both the police and judiciary in his pocket. However, through encouragement and preaching, Obasanjo successfully change Baba Ali to a better person.

“There are so many lessons to draw from the play. For me what lessons can we learn individually, collectively and as a country. It does not matter how bad a man may be, you can change or improve him. There is an opportunity of a second chance for such person,” Obasanjo said, while enjoining everyone to see the play.

The executive producer, Mr Oduwole, described the play as a story of courage, hope, taking responsibility and of second chances.

He said “while in incarceration, Obasanjo’s life was hanging in the balance, but rather than allow fear, depression, self-pity, or loneliness to engulf him, Obasanjo, in a rare display of humanity, took a personal responsibility to understand why the prison was full of young people.

Oduwole also thanked the former president, who is also the author of “The Story of Baba Ali,” for taking the difficult challenge of documenting this unique experience for generations to come, and for giving him the right to produce this play.

In this article:Gula, Olusegun Obasanjo, The Story of Baba Ali