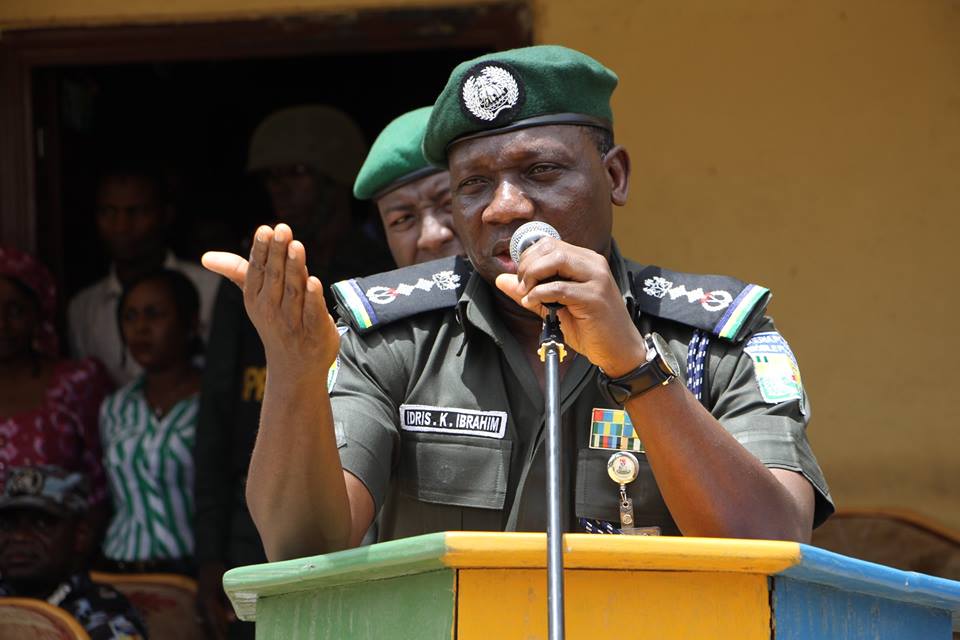 The police, on Thursday, failed to carry out a directive by the Kaduna State Governor, Mallam Nasir El-Rufai, to arrest some northern youths, who issued a three-month ultimatum for the Igbo resident in the area to quit the region.

The groups had, on Tuesday, issued a three-month ultimatum to people of Igbo extraction, resident in the 19 states in the North, to leave or be forced out before October 1, 2017.

A prepared text of a press conference addressed by the groups was signed by the leaders of the various groups.

“We are also telling our brothers (northerners) out there in the South-East to get prepared to come back home,” Yerima had said.

The National President of the Northern Emancipation Network, Abdul-Azeez Suleiman, who read the text of the press conference, alleged that the Igbo had become a threat to the unity of the country.

The Force Headquarters spokesman, Jimoh Moshood, in an interview with one of our correspondents, said the police were still searching for the northern youths who issued the ultimatum.

On Wednesday, El-Rufai had ordered the immediate arrest and prosecution of the leaders, saying the call by the groups could destabilise the country.

But while the police said they had yet to make any arrest, the youth in a statement on Thursday dared the force by insisting on their ultimatum.

They, however, said they had no plan to resort to violence.

Explaining the efforts of the police to arrest the youth leaders, the police spokesman stated that police operatives were “looking for them.”

“We are looking for them. They are not sitting in the market waiting to be picked up,” he said.

When asked how long it would take to nab the youth leaders, Moshood said he was issuing a statement that would address the issues.

The Kaduna police command spokesman, Aliyu Usman, said there was no update on the matter.

“We have no statement to make, if there is any development, I will tell you. No arrest yet,” he said.

When asked if the police were reluctant to arrest the youths, Usman simply said he would speak when there was an update.

Also, the Inspector-General of Police, Ibrahim Idris, while responding to questions from journalists at the Force Headquarters, Abuja, on Thursday, said the police had yet to arrest the northern youth leaders.

Idris spoke during his monthly conference with assistant inspectors-general of police, commissioners of police and other senior officers.

The IGP stated, “We have no arrest yet. As Commissioners of Police and Assistant Inspectors-General of Police, we have the responsibility to stop this group of persons from carrying out their threats.

“I want us to be at alert to ensure that such persons or groups were stopped at all cost from carrying out their threats. No individual has the authority to stop anybody from looking for his daily bread.”

In a statement late on Thursday, the police called on Igbo in the North to disregard the ultimatum by the northern youths.

The statement by the Force spokesman, Moshood, was however silent on the expected arrest of the group members for making inciting statements.

The force said it was monitoring closely the activities of the various northern youth groups, warning them against acts that could precipitate tension and violence. 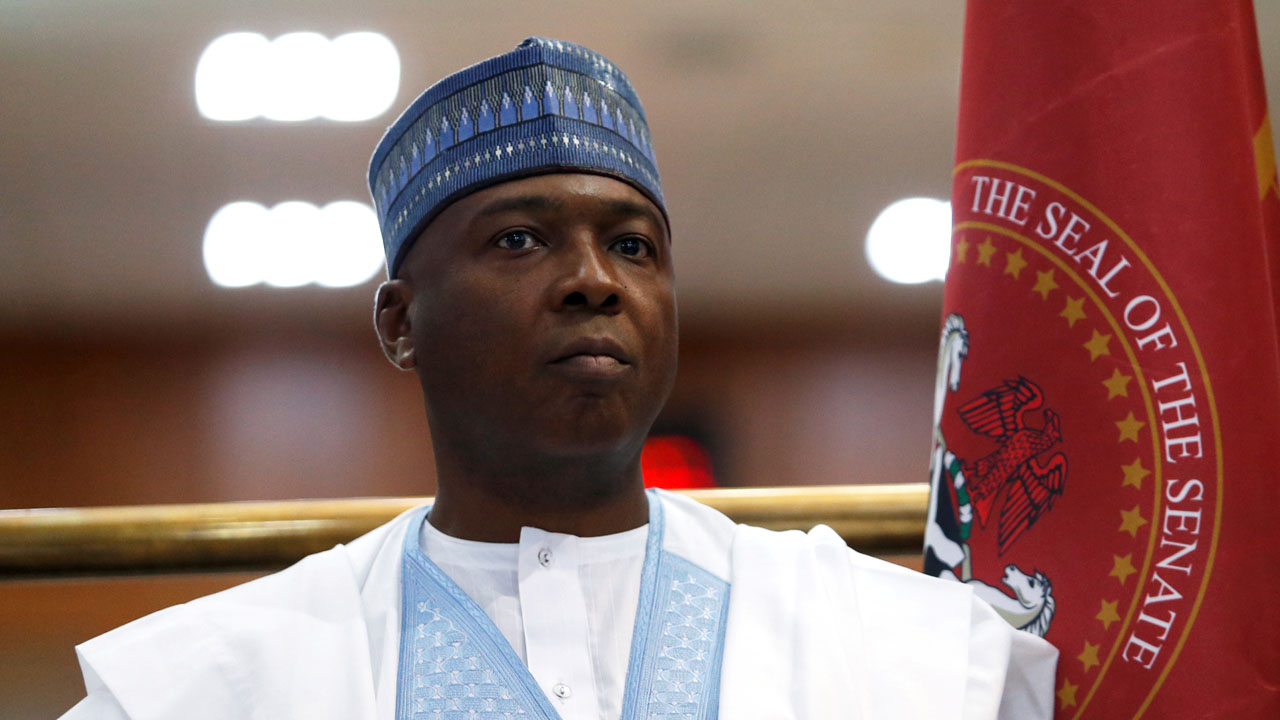