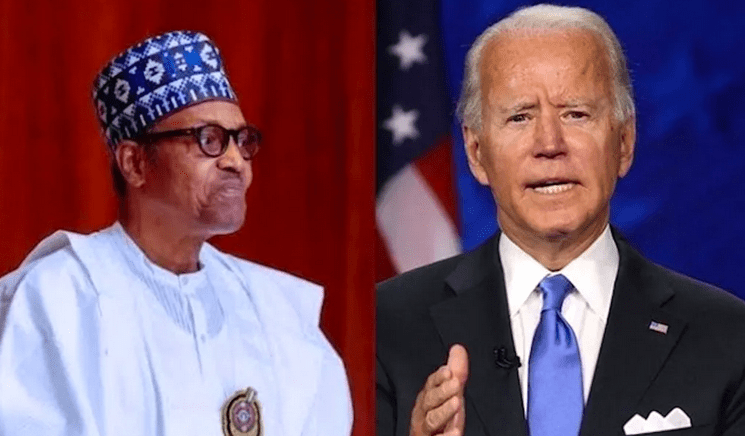 The United States has seized about $6.1 million belonging to Nigeria after a hired arms supplier pleaded guilty to charges including illegal dealing in military-grade weapons and money laundering, U.S court documents revealed.

Judge Erica Grosjean of the U.S. District Court for the Eastern District of California ordered the forfeiture after Ara Dolarian, an unlicensed armed dealer hired by the Nigerian government to help circumvent U.S. ban on arms sale to Nigeria, admitted conducting arms sale without requisite approvals.

Mr Dolarian, who initially denied any wrongdoing, was arrested on May 15, 2019, and pleaded guilty on June 27. His sentencing hearing will open on September 24, 2021, and may be concluded on October 6, 2021, court filings said.

For pleading guilty, Mr Dolarian would face years in prison and would also forfeit $6,024,806.45 cash trapped in various U.S. banks and entities under his name and his businesses. A brand-new BMW vehicle was also confiscated and would be sold by the U.S. government, documents said.

The deal came as 2015 general elections loomed and Mr Jonathan appeared desperate to rout out Boko Haram elements and boost his re-election efforts.

To execute the deal, Mr Aboubakar, a citizen of Niger Republic, entered a sales agreement with Mr Dolarian, who did not have license to export arms or broker arms deals as the U.S. had restricted the sale of arms to countries known for flagrant human rights abuses under the Leahy amendments.
“At no point did Ara Dolarian (Dolarian), Dolarian Capital Inc. (DCI) or their affiliates receive DDTC approval to broker defense articles to Nigeria,” the U.S. Homeland Security said in the charges.

Although Mr Dolarian had submitted an application requesting a licence to broker military equipment transactions, it was rejected by the DDTC. But that did not stop him from proceeding to present himself to Nigerian authorities as a qualified arms dealer.

The weapons were valued at $8,616,042.50, and while the sales agreement lasted between June and September, 2014, Mr Dolarian received $8,618, 647.00 in wire transfers facilitated by Mr Dasuki through the Central Bank of Nigeria and First Bank.

Mr Dasuki was at the centre of a multibillion-dollar arms purchase scandal that rocked Nigeria in 2015 and 2016. He was held in custody for more than four years, with the Buhari regime releasing him only in December 2019 after disobeying several court orders to free the Sokoto prince.

Prosecutors said Mr Aboubakar’s partner in Hong Kong received about $20 million in two wire transfers from the Nigerian government. The first wire transfer was on May 28, 2014, and the second entered on June 9, 2014.

Prosecutors subsequently revealed that Mr Aboubakar had received $20 million for the arms deal from Nigeria, but only paid $8.6 million to Mr Dolarian for supplies. Nigerian government officials and security chiefs have long faced allegations of profiting from the decade-long war on Boko Haram.

Court documents said the transactions showed how Mr Dolarian, his allies and businesses violated the Arms Export Control Act, describing their activities as “specifically unlawful.” Consequently, all identified proceeds would be forfeited to the U.S. government.

Before U.S. authorities were able to enforce forfeitures, Mr Dolarian had already used part of the $8.6 million for personal expenses and settlement of outstanding taxes. He also bought a 2011 model BMW SUV and transferred the rest to numerous accounts held by him, his wife, his associates, a purported furniture company, amongst others.

Out of the $8.6 million Mr Dolarian received from the Nigerian government, the U.S. seized over $6 million that remained in his account as of February 2015.

Nigeria did not play any role in the litigation, indicating that the U.S. government will pocket all the $6.1 million recovered. Mr Dolarian now faces up to 20 years in prison and up to $1 million in fines.

Mr Aboubakar was declared wanted by the EFCC as part of several controversial arms deals he brokered for Nigeria, but the anti-graft office was unable to apprehend him or file competent charges in court.