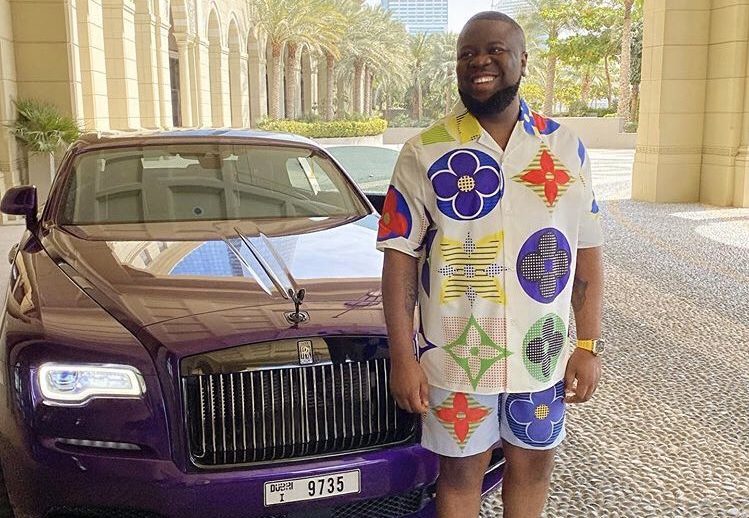 Instagram has said Nigerian fraudster Hushpuppi may continue using his account despite facing conviction for fraud in the United States.

Dubai-based The National reported that Instagram declared Hushpuppi free to continue using his social media account. It said the Nigerian did not violate the social media platform’s laws.

Hushpuppi, by real name Ramon Abbas, lived a life of luxury in Dubai – in a multi-million dollar money laundering empire – always flaunted his expensive lifestyle on his Instagram account.

An international police investigation uncovered almost $41 million in cash and 13 cars valued at about $6.8 million.

Hushpuppi owned a fleet of luxury cars, including a Bentley, Ferrari, Lamborghini, and Maybach.

The Nigerian fraudster has over 2.5 million followers on Instagram. He has not published a post on his account since June 2020, the same month he was arrested by Dubai Police.

Instagram, however, said Huspuppi will be free to continue to use the site unless law enforcement in the US where he is facing trial rules otherwise.

The American social media company said it is enforcing a policy on inmate takedown requests in place for prisoners active on social media. Abbas does not fall under the categories which would validate account removal.

Instagram said accounts are only usually closed if they represent dangerous organisations or individuals.

The 37-year-old Nigerian fraudster pleaded guilty to crimes that netted profits of some $24 million from his victims.

Court documents in July 2021 disclosed how Hushpuppi played a major role in a school finance scam, as well as several other cyber and business email compromise schemes that cumulatively caused more than $24 million in losses.

Hushpuppi allegedly faked the financing of a Qatari school by playing the roles of bank officials and creating a bogus website in a scheme that also bribed a foreign official to keep the elaborate pretense going after the victim was tipped off. 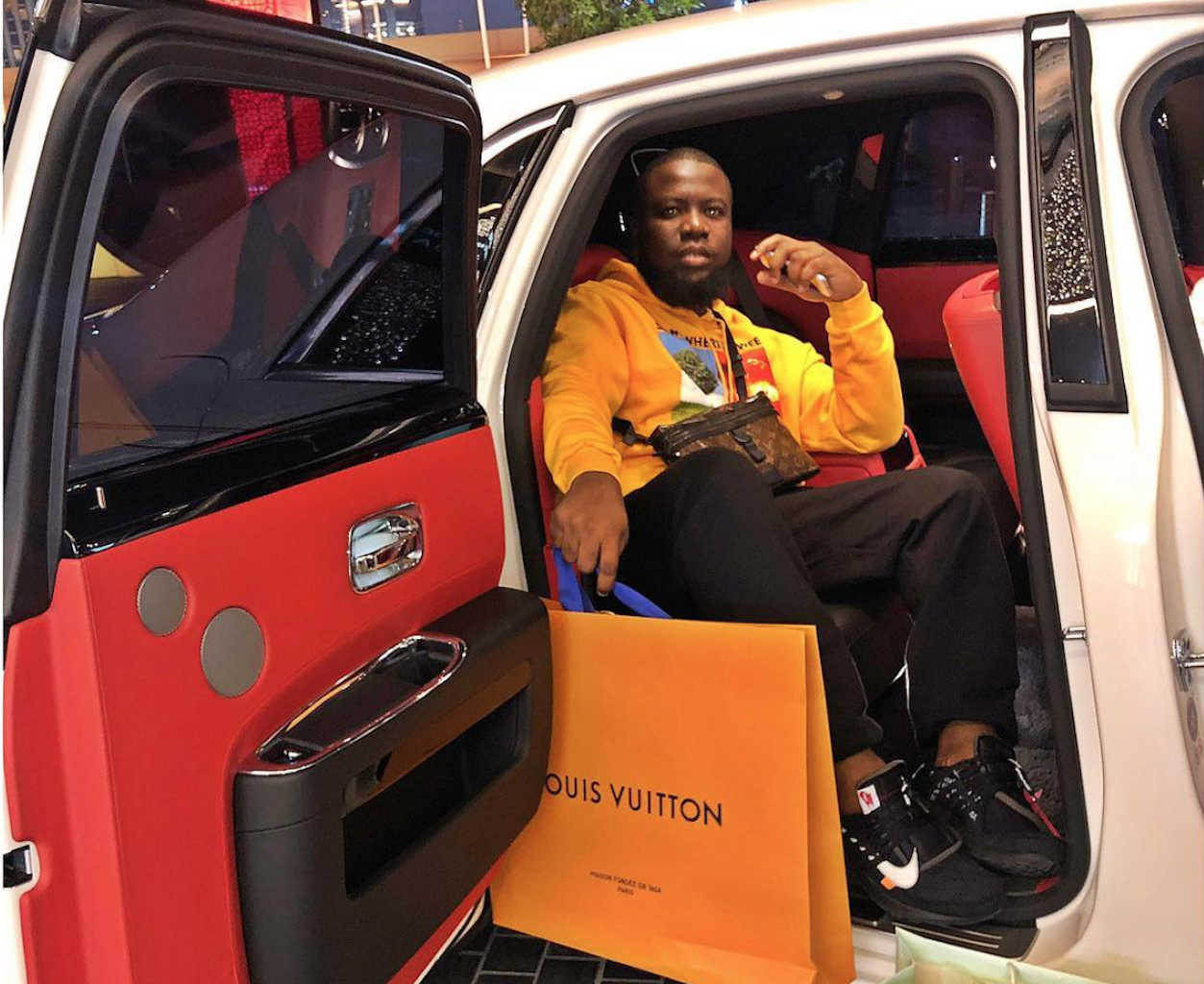 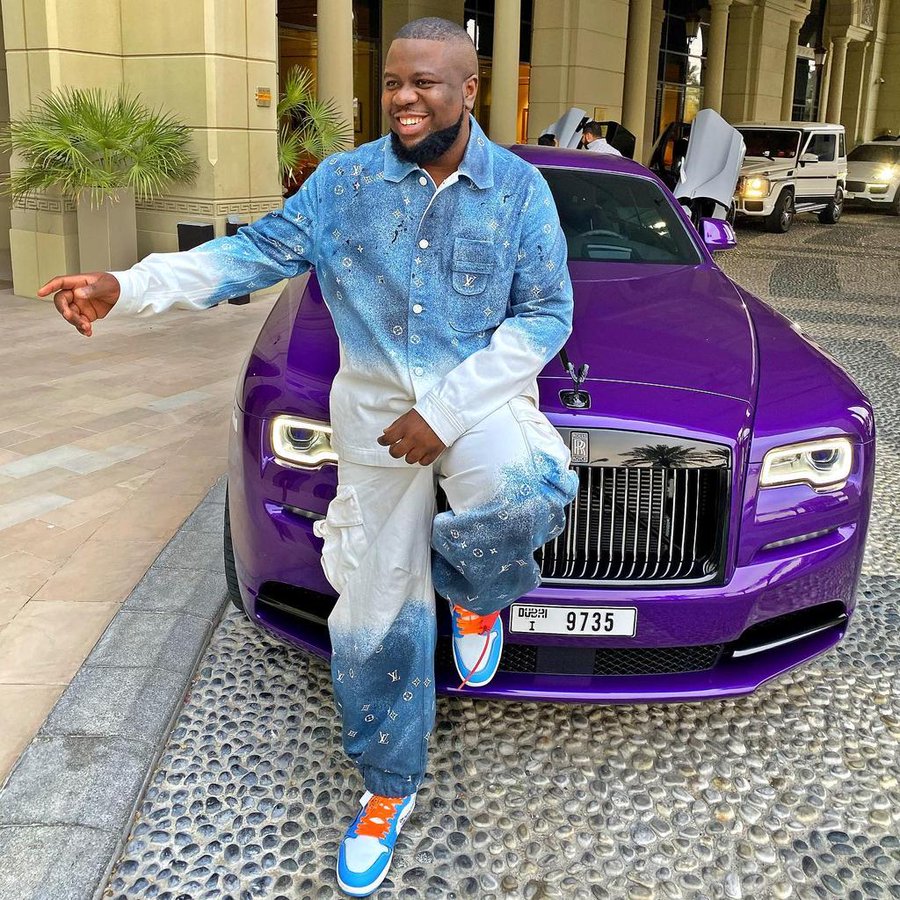