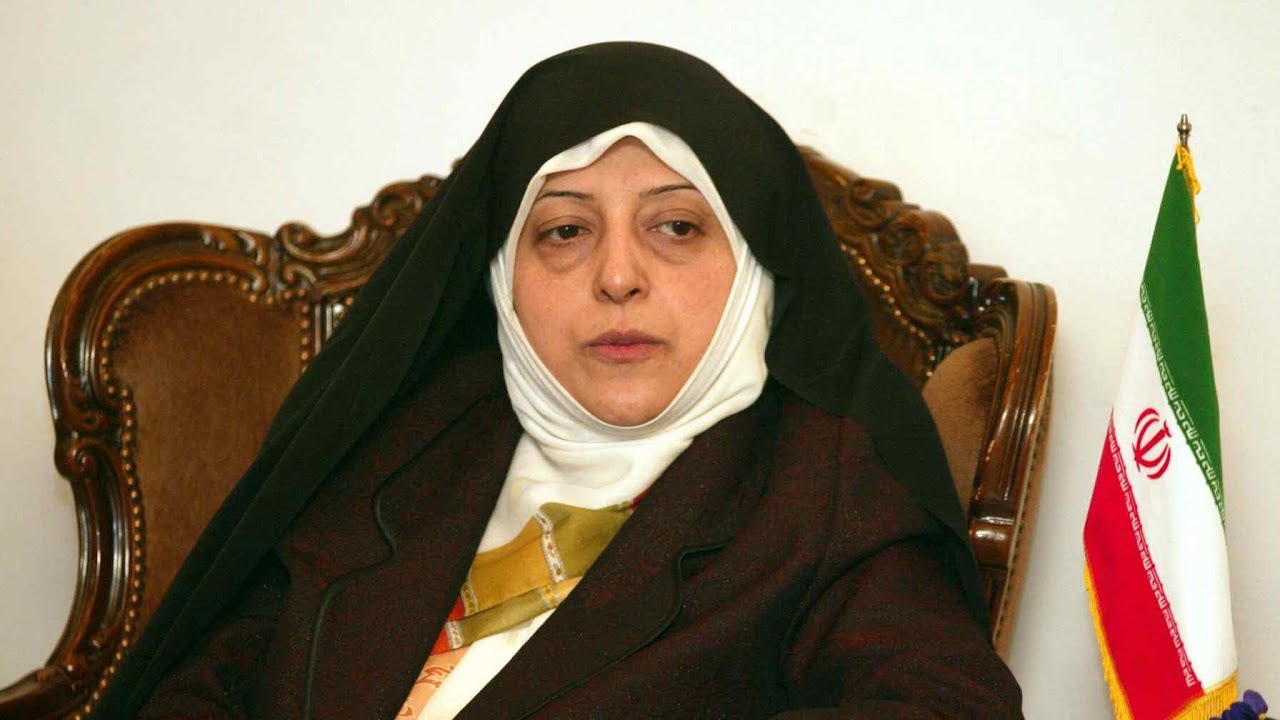 Iranian Vice President Masoumeh Ebtekar has become infected with the coronavirus, state news in Tehran reported Thursday, adding to the already mounting concern in the country as the virus continues to spread.

Ebtekhar, who advises President Hassan Rouhani on family and women’s matters, was placed under quarantine. Iran has struggled to contain the spread of the virus, which causes a disease called COVID-19, and also confirmed Thursday that 26 people in Iran have died from the virus. More than 400 are suspected of carrying it, and Iran has confirmed 245 cases.

In a message to medical staff on Thursday, Supreme Leader Ayatollah Ali Khamenei described the effort to contain the virus and treat the victims as a “difficult and momentous task.”

The government has closed down educational and cultural institutions across the country, and reportedly distributed hundreds of thousands of “sanitation packs” to help contain the virus, including to Qom province where local health authorities believe the virus originated.

Thursday’s news came a day after Russia – a key ally of Iran’s – announced it would limit its visas for travel, and the same day Moscow said it would restrict all flights from Iran.