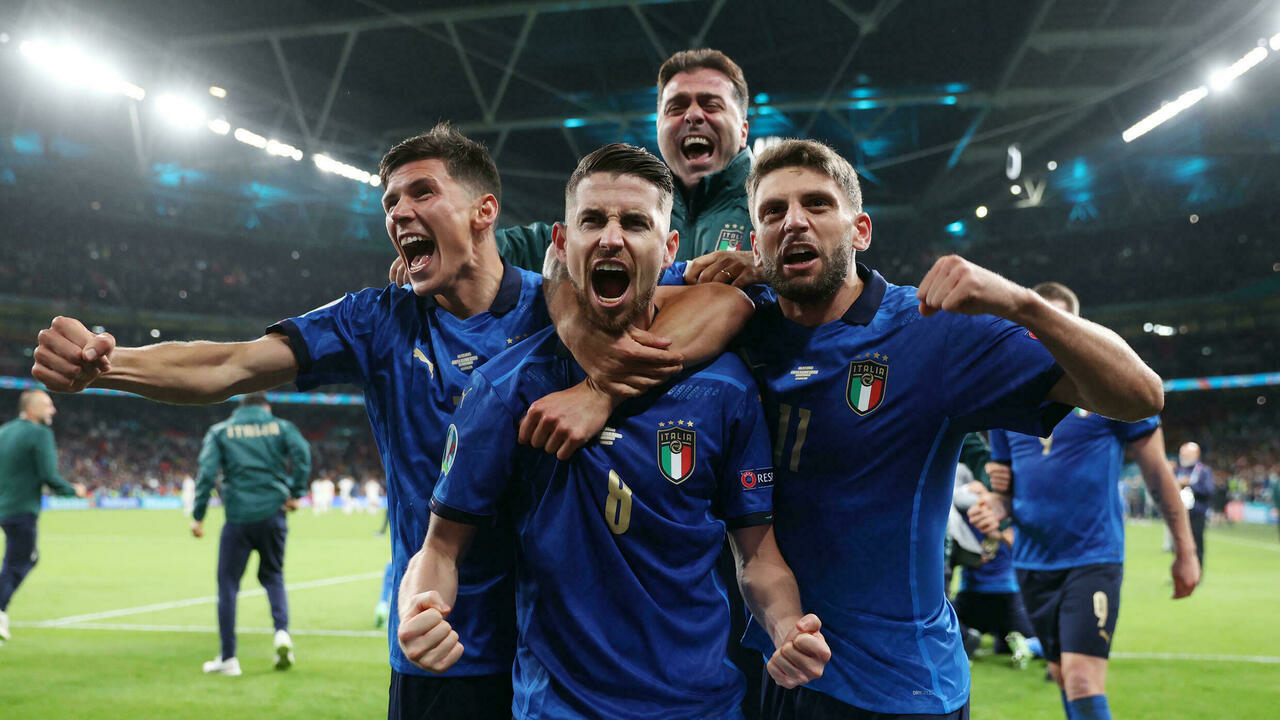 Alvaro Morata scored but missed the crucial spot-kick as Italy edged out Spain on penalties to reach the Euro 2020 final after their last-four clash at Wembley finished 1-1 on Tuesday.

Federico Chiesa’s curling strike put Italy ahead on the hour mark, but the much-maligned Morata came off the bench and his 80th-minute equaliser forced extra time.

Italy, chasing a first European title since 1968, won 4-2 in the shoot-out though to secure a place in Sunday’s final against either England or Denmark, who play on Wednesday, in London.

In this article:Alvaro Morata, Euro 2020, Italy 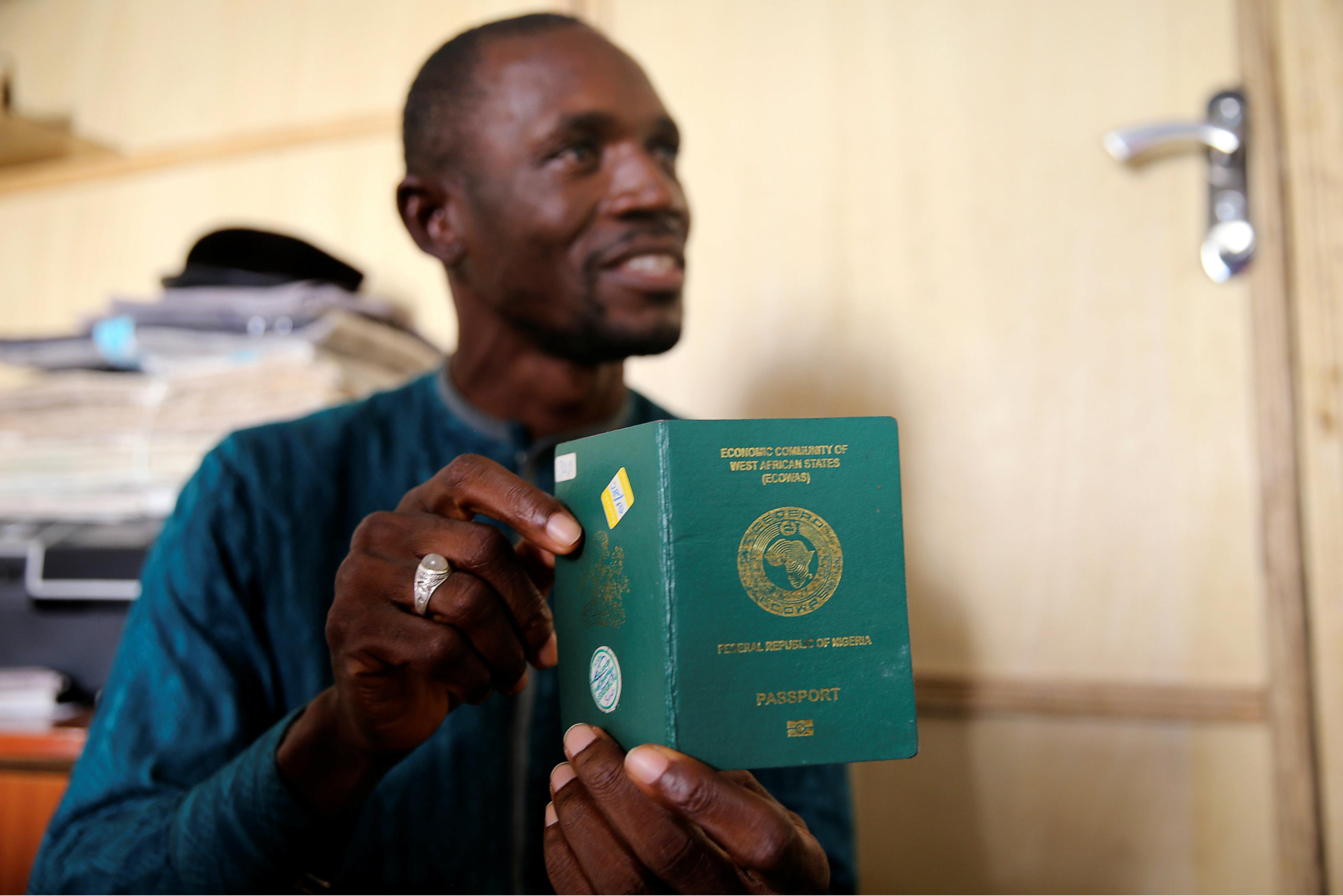 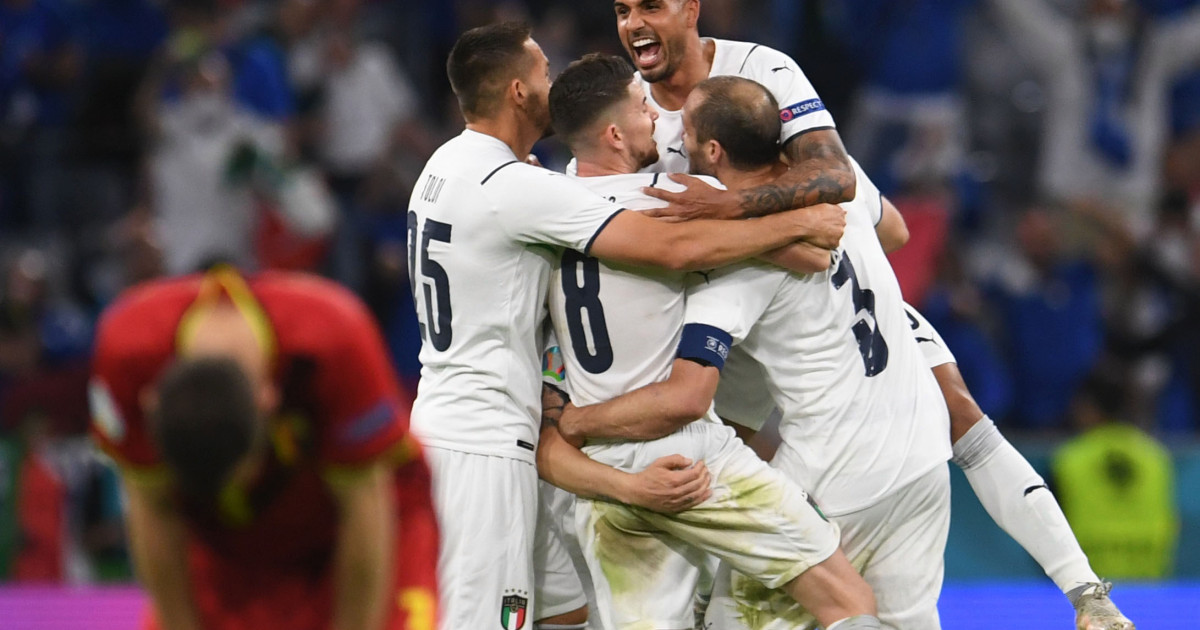