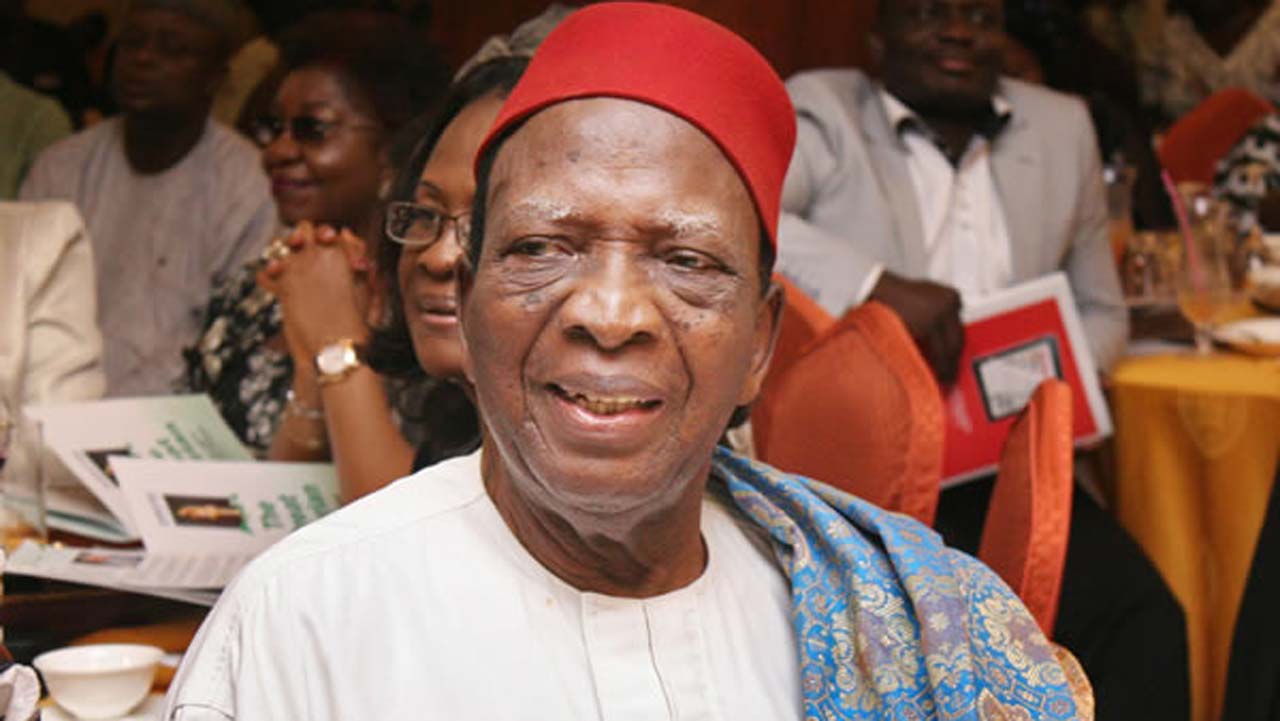 He said by expressly declaring June 12 a Democracy Day and national holiday, the president makes himself an absolute leader which is not known to a constitutional democracy .

Nwabueze, an elder statesman, in a legal opinion released yesterday, submitted that president Buhari acted like he was a military dictator by not recognising the powers of the National Assembly, to amend the laws of the federation.

He argued that much as his intention to honour Chief MKO Abiola and Chief Gani Fawehinmi may be noble, Buhari, however, prosecuted it unconstitutionally, by making a declaration which he later sought to be made legal.

He said such behaviour was last seen in the country under military dictatorship, where military heads of state, who were absolute leaders, made pronouncements which became legally binding and later transform them into decrees.

In the legal opinion titled “President Buhari’s 6th June, 2018 declaration of a new Democracy Day and the rule of law”, he said, “President Buhari could not have been more disdainful and more careless, he could not have made a greater mockery of the rule of law than by his announcement on June 6, 2018, of the decision of the Federal Government that “henceforth, June 12 will be celebrated as Democracy Day”, knowing, as he well does, that May 29 is enacted by law, the Public Holidays Act, as Democracy Day, and that could not be changed to June 12, except by amendment of the Act, not by mere presidential declaration; and that his wishes, intentions and whims, however, pure and benevolent, are not law, as in the days of the absolutist military dictatorship, when laws could be made simply by word of mouth, later to be put in written form by Decree or Edict.

“It is incredible that, knowing all this, but still believing himself to be an absolute ruler, he went ahead to organise the farce of commemoration ceremony on June 12, at the Banquet Hall of the Presidential Villa.

Attorney General of the Federation and Minister of Justice, Abubakar Malami (SAN), last Wednesday, described the declaration of June 12 as Democracy Day as a mere desire of the president .