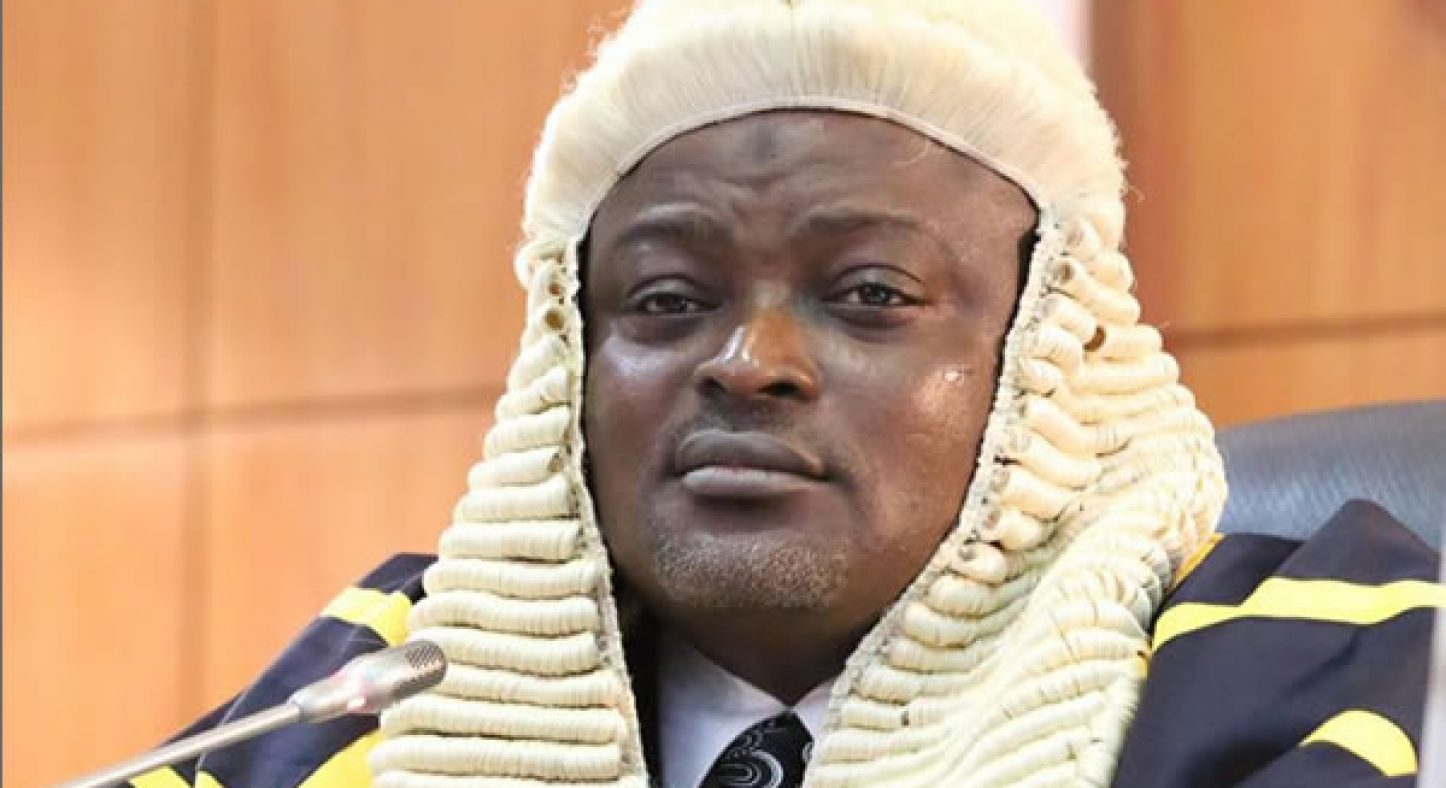 Speaker of the Lagos State House of Assembly, Mudashiru Obasa has denied a report by SaharaReporters that he has 64 bank accounts linked to his Bank Verification Number, BVN.

SaharaReporters, in a report on Saturday claimed that 64 bank accounts have been discovered to be linked to the Bank Verification Number of Obasa and registered with various names, allegedly being used to siphon public funds in Lagos.

But the speaker told PM News on Saturday night that the story was all fabricated and that he did not have such accounts linked to BVN, as claimed by Sahara Reporters.

Obasa said he did not want to react to every story written by the online news platform as he had done previously.

“We have debunked several of its publication and we don’t want to reply him again,” he said.

The speaker said most of the numbers and names being published by Sahara Reporters were duplicated and that the owner of the online platform was being sponsored to do some hatchet jobs for his pay master.

On whether he would institute a legal action against the online platform, he said grounds were being prepared for that, but said he would not be reacting to SaharaReporters stories again.

The online platform further alleged that to conceal his identity, the Speaker changed his name and date of birth in some of the accounts and that aside from using Ajayi Mudashiru Obasa, he also used Obasa Abdulrahman Gbadunola and Gabriel Adedoyin Savage to register some of the bank accounts.