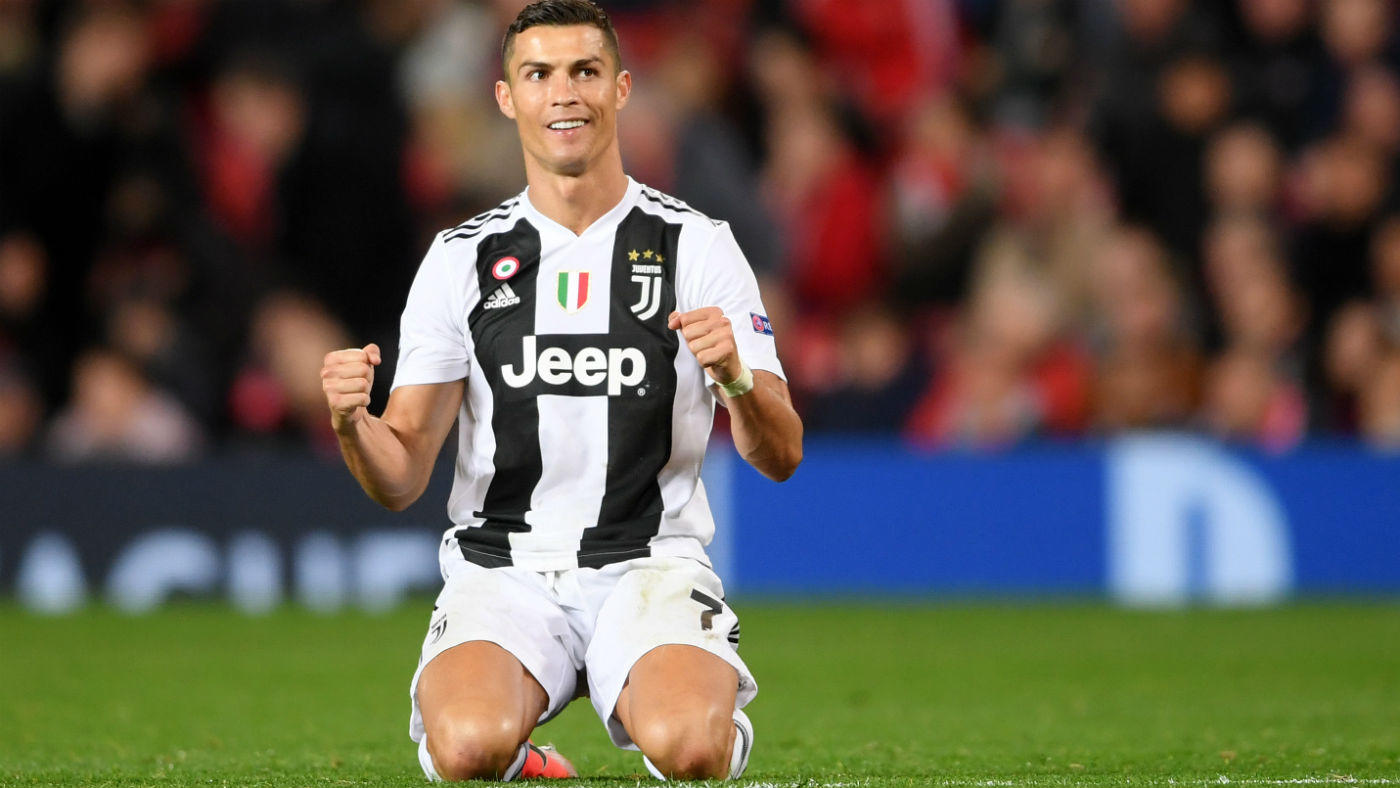 Cristiano Ronaldo emerged victorious again on his second return to Old Trafford, but this time did not get on the scoresheet as Juventus outclassed Manchester United to win 1-0 in the Champions League on Tuesday.

Instead, Ronaldo played a supporting role by helping set up Paulo Dybala’s winner on 17 minutes as the Italian champions opened up a five-point lead over United at the top of Group H.

Jose Mourinho’s men were handed a break before kick-off as Valencia’s 1-1 draw away to Young Boys means United still hold a two-point lead over the Spaniards, but a fourth defeat of the season will see speculation over Mourinho’s future increase once more.

But for a series of excellent saves from David de Gea, the margin of defeat could have been far greater too as any momentum United gained from fightbacks against Newcastle and Chelsea in recent weeks in the Premier League faded away against one of the favourites to win the Champions League.

Ronaldo was given a hero’s welcome on his previous visit to Old Trafford with Real Madrid in 2013 after scoring 118 goals for United in six seasons between 2003 and 2009 to help the Red Devils win three Premier League titles and the first of his five Champions Leagues.

The Portuguese’s early days as Juventus player since making the move to Italy from Madrid this summer have been overshadowed by a rape allegation made against him in the United States.

The five-time Ballon d’Or winner has strongly denied the allegation and been backed by his new club, who paid 112 million euros ($129 million) for the 33-year-old in July.

But the reception he received from the United faithful this time was far more muted with only a mild cheer raised when his name in the Juventus line-up was announced.

Ronaldo scored the winner in a contentious Champions League last-16 tie for Madrid five years ago, but this time played the role of provider for Dybala to be the match-winner.

His cross intended for Juan Cuadrado ricocheted kindly off Chris Smalling into the path of Dybala to sweep the ball past De Gea for his fourth goal in two Champions League games.

As Juventus dominated the rest of the first half, only De Gea stood in their way of killing the game off before the break.

The Spaniard flew to his right to save Joao Cancelo’s fiercely-struck shot then produced a fine double save to parry Ronaldo’s free-kick and swat away Blaise Matuidi’s follow-up effort.

Top scorer in this competition for the past six seasons, Ronaldo is still searching for his first Champions League goal for Juventus having been sent off after just 30 minutes of his European debut against Valencia and subsequently banned for a 3-0 victory over Young Boys.

He couldn’t have done much more with an effort that soared towards De Gea’s top corner seven minutes into the second half only to see the United ‘keeper produce a miraculous right-handed save.

Going behind brought out the best in Mourinho’s side against Newcastle and Chelsea to help ease the pressure on the manager.

But the hosts failed to threaten until Paul Pogba’s curling shot from outside the box hit the post 15 minutes from time.

Anthony Martial also tested Wojciech Szczesny late on but Juventus held out for a deserved victory.