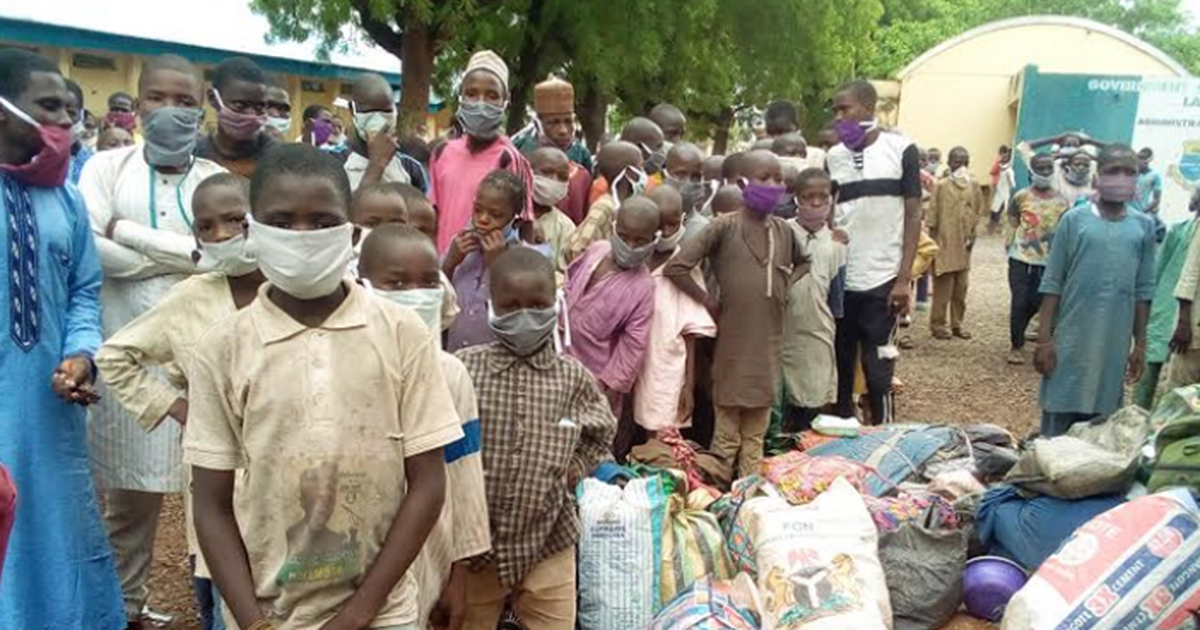 The Kano State Government is set to commence the discharge of over 2,000 Almajiris quarantined in different isolation centres.

The Almajiris, who have been quarantined for over a period of time at the various isolation facilities, would be released, starting from Monday, May 18th.

Disclosing this during a visit to two of the isolation facilities quartering the Almajiris at Kiru and Karaye towns, the Kano State Commissioner of Education, Muhammadu Sanusi Kiru, said that some of the Almajiris were repatriated from other states of the North, while others were picked from the metropolis.

The commissioner, who is also the Chairman of the Committee on the repatriation of Almajiris, explained that the returnees would be handed over to their parents and guardians at the various local government areas, starting from today.

He explained that those who show signs of ill health would be withheld from returning to their parents and guardians.

He countered the allegation that the Almajiris were not well cared for at the facilities, saying that they were well fed and attended to during their quarantine, insisting that the isolation centres have functional social amenities. 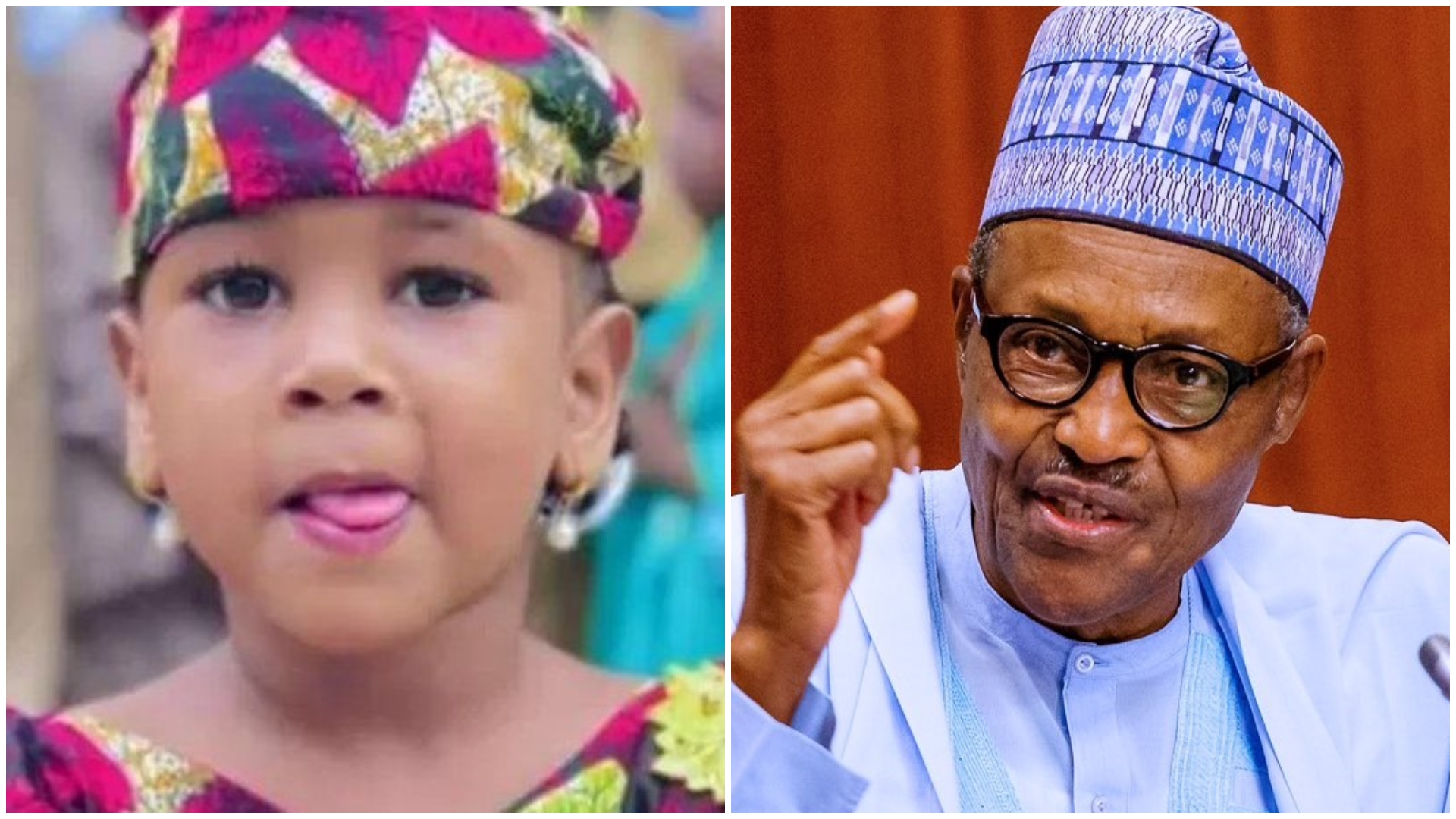 Nigeria’s President Muhammadu Buhari has commended the work of the police and the secret service in unraveling the mystery of Hanifa Abubakar, a five-year-old pupil murdered... 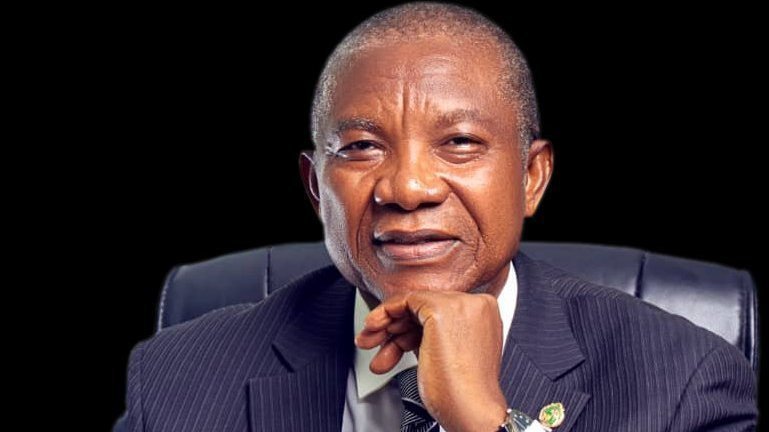 A presidential aspirant under the Peoples Democratic Party (PDP), Mazi Sam Ohuabunwa has assured Nigerians that God has seen their plights under the present... 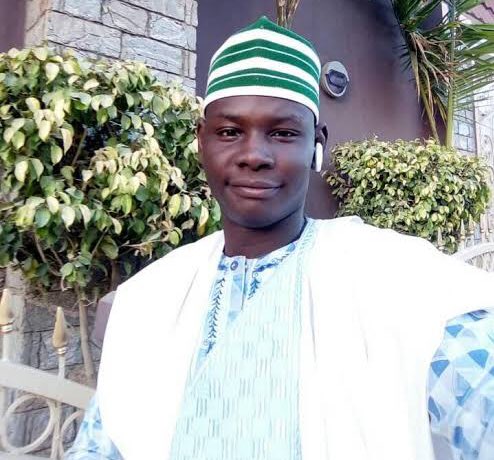 Kano Singer Sentenced to Death for Blasphemy Must Be Executed Immediately, Says Shekau

Leader of Boko Haram, Abubakar Shekau, has released an 11-minute audio in which he called for the immediate execution of Yahaya Sherif Aminu, a...

The Kaduna State Government has evacuated 35,000 Almajiri children to 17 states and some neighbouring countries. Hajiya Hafsat Baba, Commissioner for Human Services and...