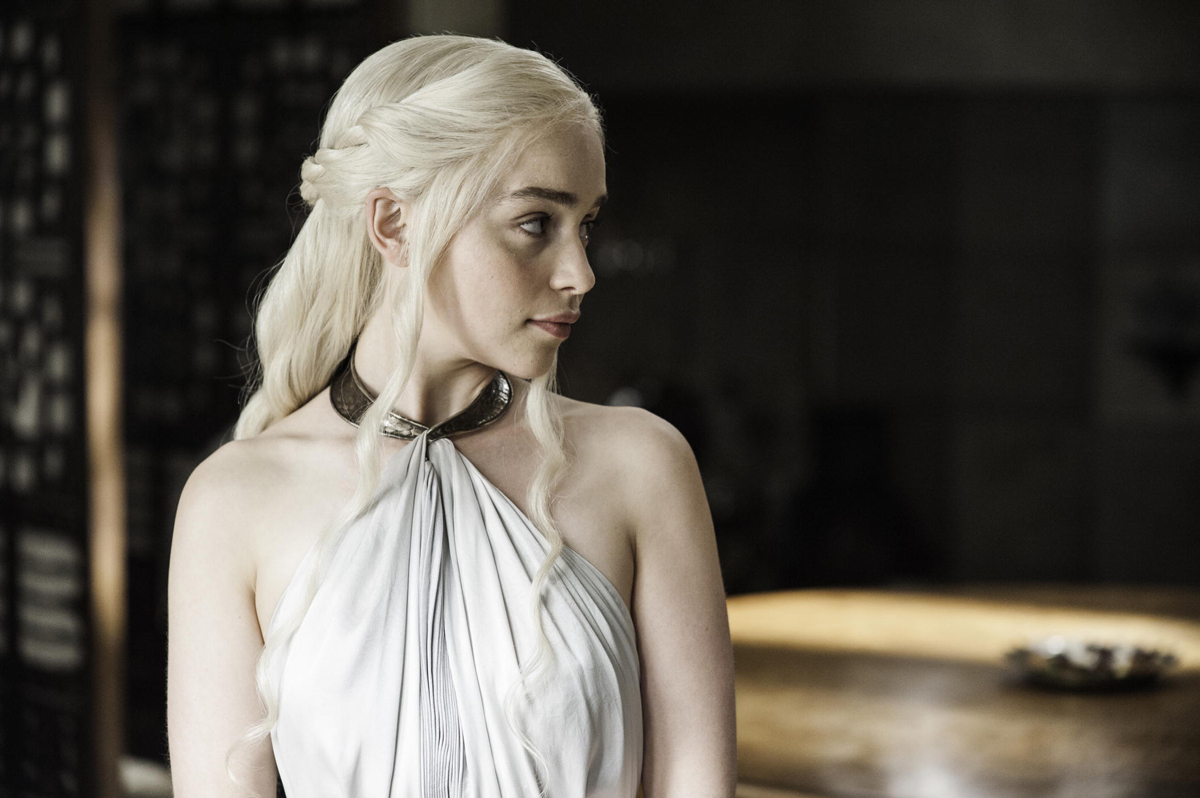 Emilia Clarke, the 28-year-old Game of Thrones actress has been named the “Sexiest Woman Alive” for 2015 by Esquire in a reveal Tuesday at midnight Eastern Time. The same title has been previously held by Scarlett Johansson and Penelope Cruz.

Clarke, who was also named “Woman of the Year” by GQ earlier this year, has been one of the break out stars on HBO’s Game of Thrones. Her character, Daenerys or “Khaleesi,” has become a fan-favorite and even inspired baby names. This summer she added another iconic role to her resume: Playing Sarah Connor in Terminator: Genisys opposite Arnold Schwarzenegger and Jai Courtney.

“That’s a mantle I’m incredibly happy to take on”, Clarke told USA TODAY in July of taking on the iconic Terminator role. “It’s great to be such a young girl and have the opportunity to play such strong, powerful women.”

In the Esquire feature, Clarke talked about her initial audition for Thrones. “My agent told the casting director, ‘I know that the breakdown for this character is tall and willowy and blonde. I know she’s short and round and brown, but I’d like you to see her,'” Clarke said. “I had two scenes which told me nothing and not very much time in which to read all those books. So I did what every good actor does and Wikipedia’d the living crap out of it.”

“(They wanted) someone who could grow before your eyes in one season,” she continued. “Who could gather strength and show vulnerability, they wanted the arc…”

The actress’s fans now have the challenge of adding “Sexiest Woman Alive” to her Thrones character’s very long title: “Daenerys of House Targaryen, the First of Her Name, Queen of Meereen, Queen of the Andals, the Rhoynar and the First Men, Lady Regnant of the Seven Kingdoms, Protector of the Realm, Khaleesi of the Great Grass Sea, Breaker of Chains and Mother of Dragons.”

See some photos of Emilia… In this article:Emilia Clarke, Esquire, Game of Thrones 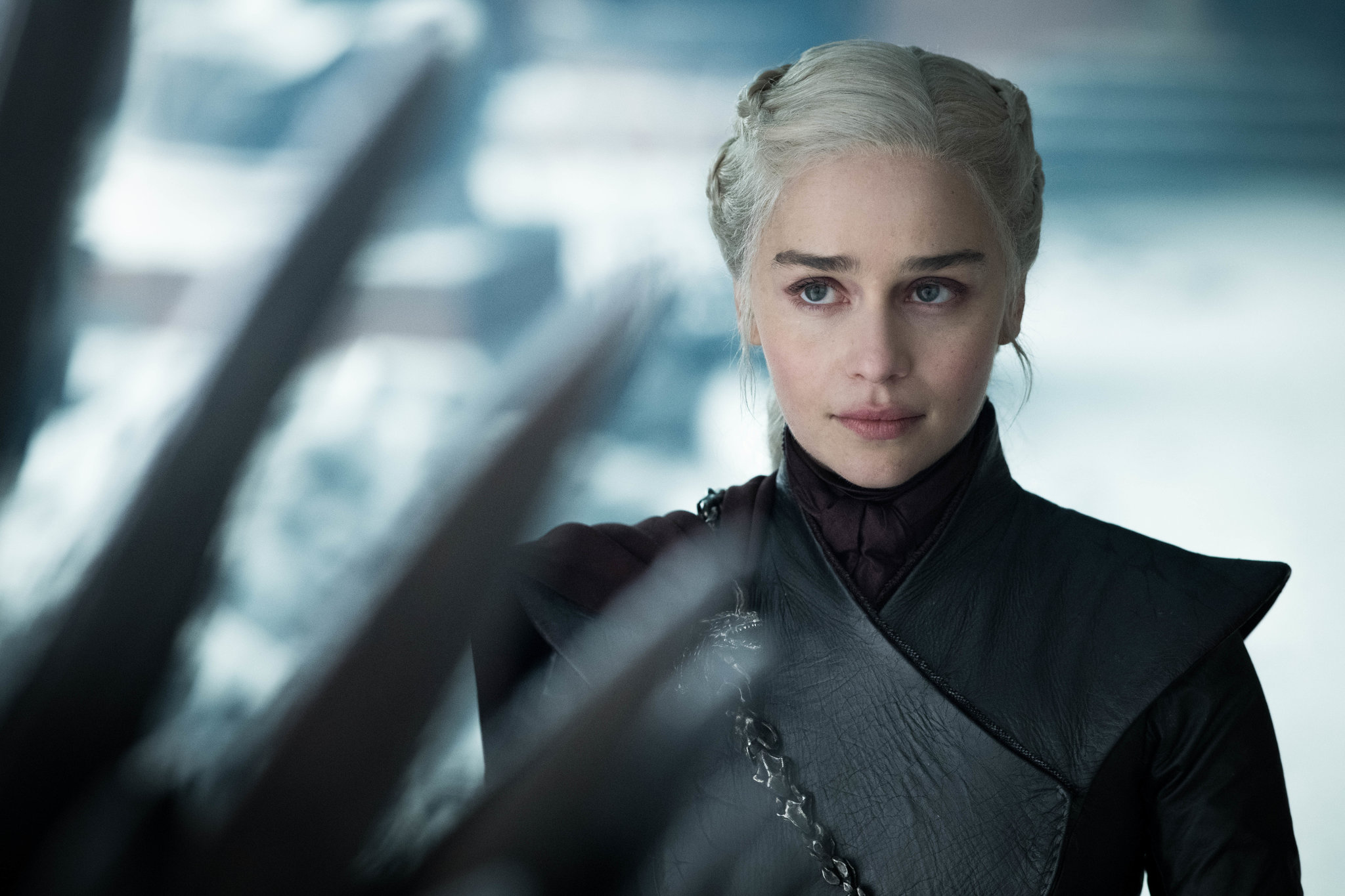 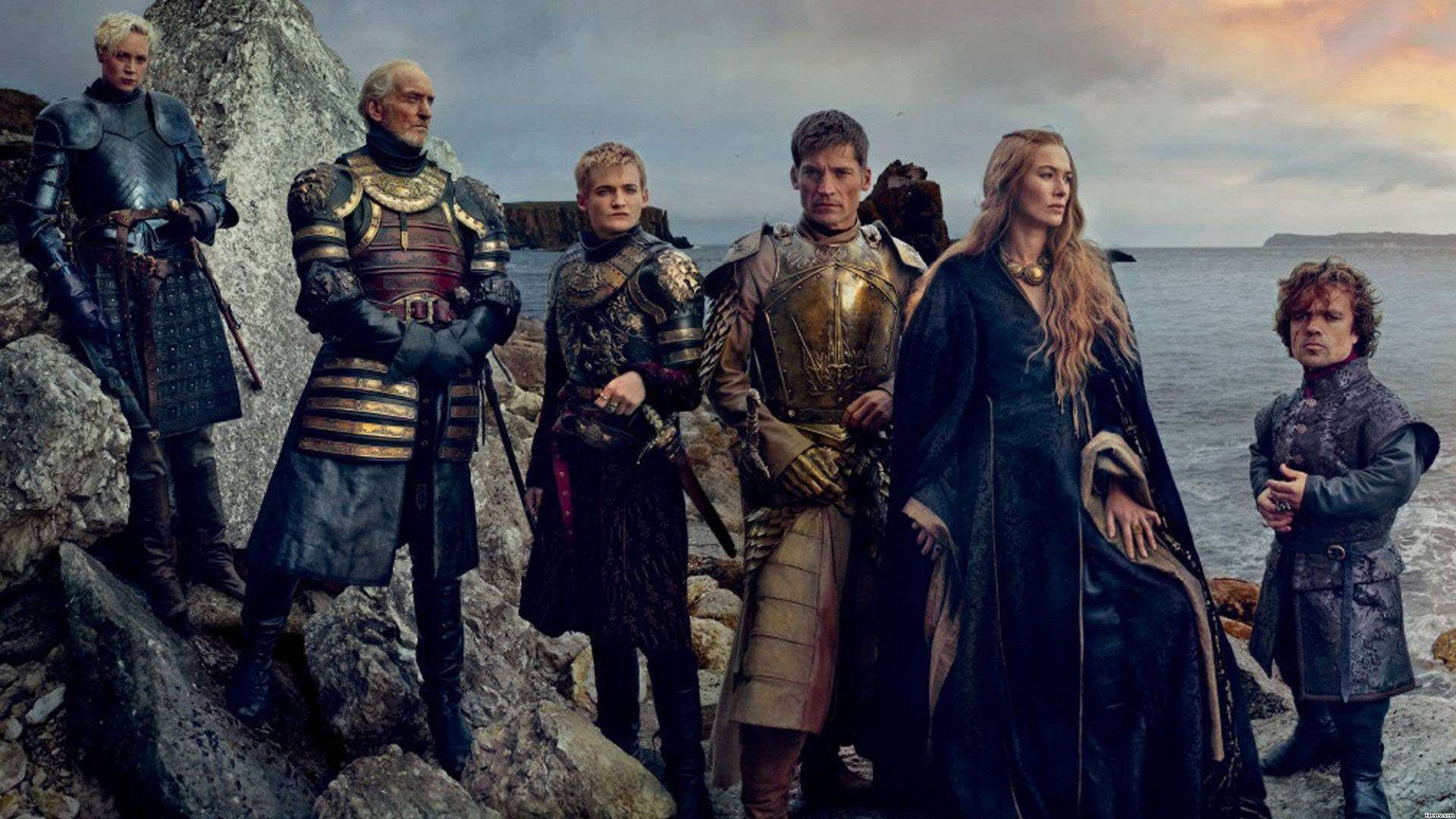 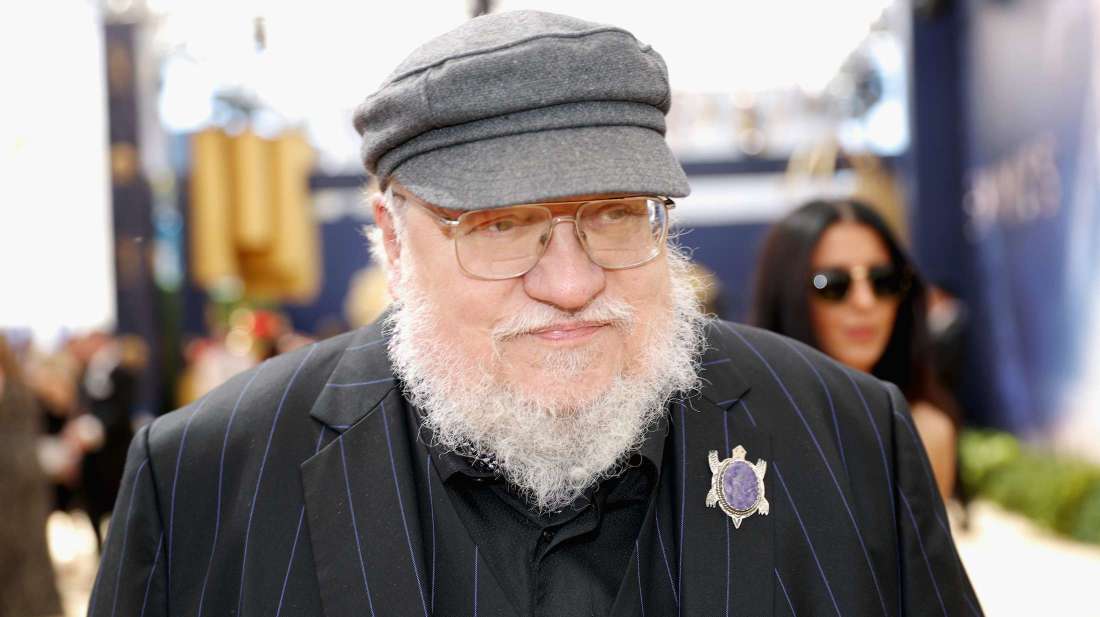