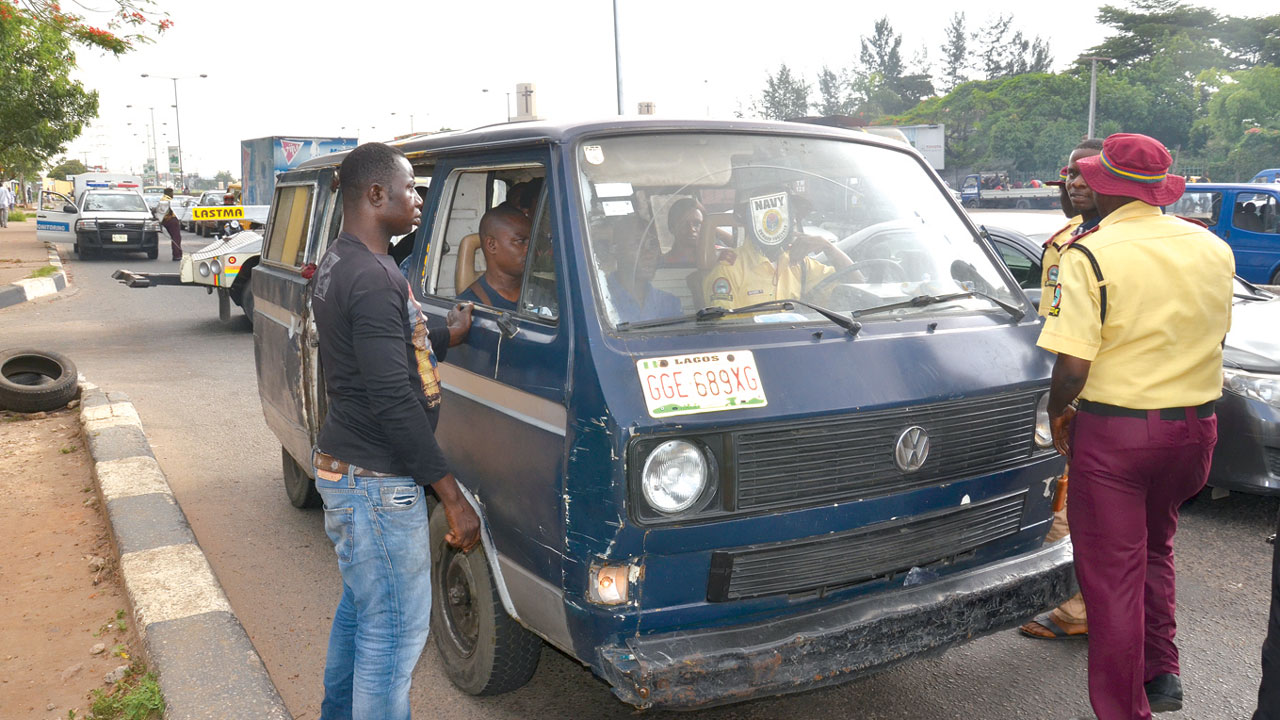 The Lagos State Traffic Management Agency (LASTMA) has commenced a major clampdown against traffic felons in the state. The agency kicked off massive arrest of offenders on Ikorodu Road, where over a dozen lawbreakers and users of unpainted and unmarked commercial buses were arrested.

The suspects were immediately charged to a mobile court where they were fined for their various crimes. General Manager of LASTMA, Olawale Musa, who led the operation, noted that the exercise would be sustained in order to sanitise Lagos roads.

Some of the suspects arrested put up a fight against LASTMA and military police officials. They were eventually arrested and made to face the mobile court.
“The joint operations with our brothers from the military is to show motorists how serious we are about enforcing traffic laws.

“It is no longer business as usual. You could see that we arrested military and police personnel flouting the BRT laws. This is the reason why the military people are with us. Lagos must work and it is a collective responsibility to make it work,” he said.

Musa noted that the agency was appalled with recent action of some motorists, who had form the habit of flouting traffic laws and disregarding directives of traffic personnel on the roads.

According to him, such road indiscipline and lawlessness were capable of returning chaos and disorderliness to the roads, warning that LASTMA would not condone.He urged all road users to obey traffic rules and regulations.

You Will Regret It If You Disobey Lockdown Order, LASTMA Warns Motorists

The Lagos State Traffic Management Authority on Thursday read the riot acts to motorists reminding them that they were not exempted from the government’s... 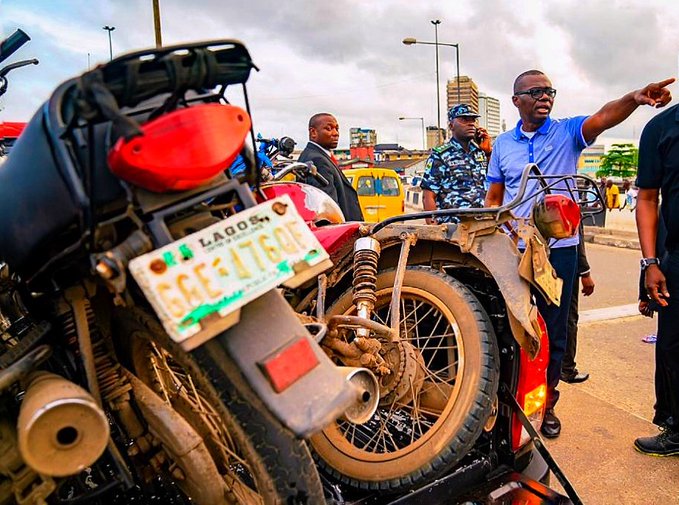 Lagos State Government has declared a state of emergency on various dilapidated highways and carriages within the State. Governor Babajide Sanwo-Olu on Sunday ordered... 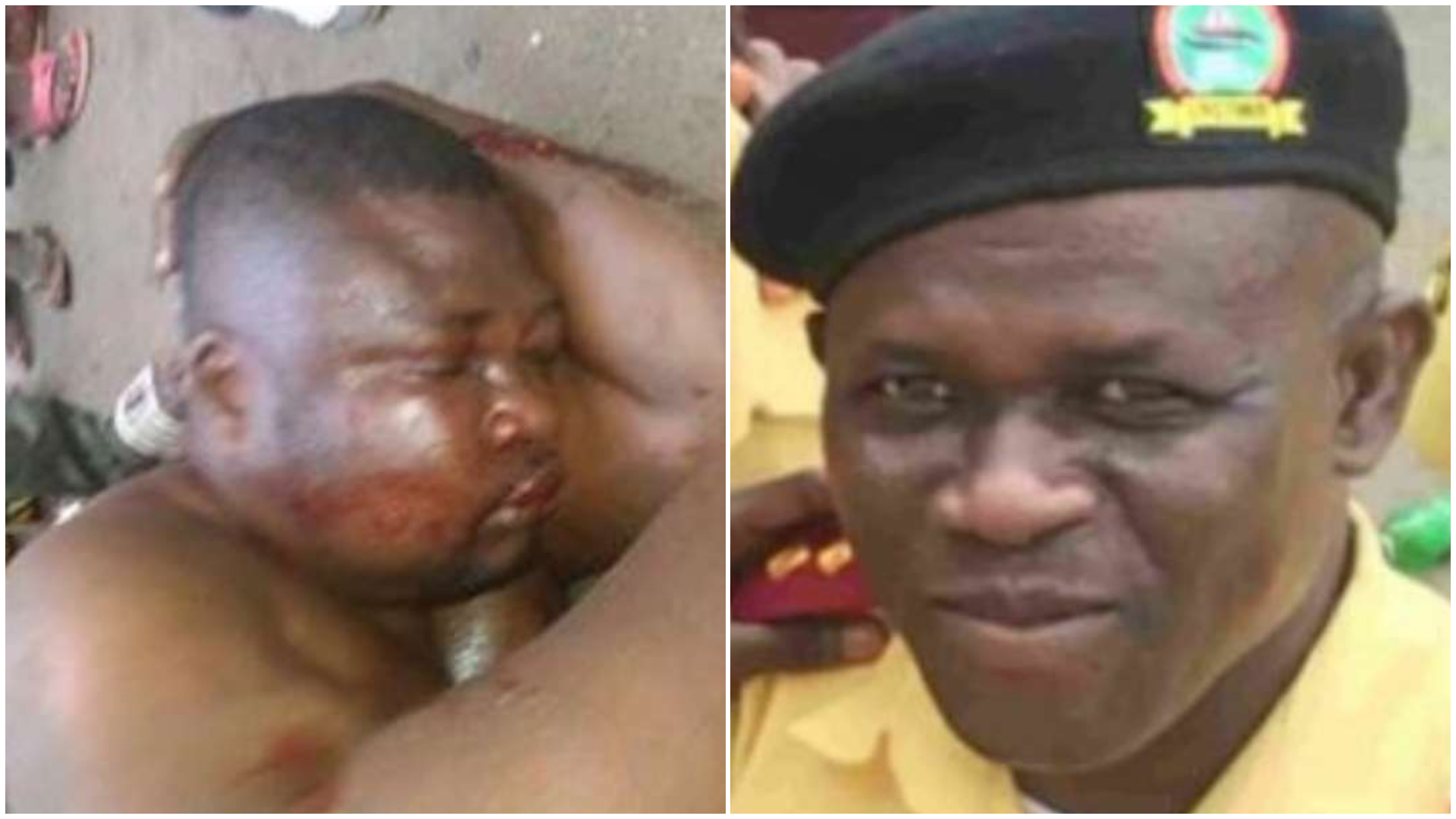 A mob in Lagos have murdered a police officer attached with Federal Special Anti-Robbery Squad (FSARS) to retaliate the death of an officer of... 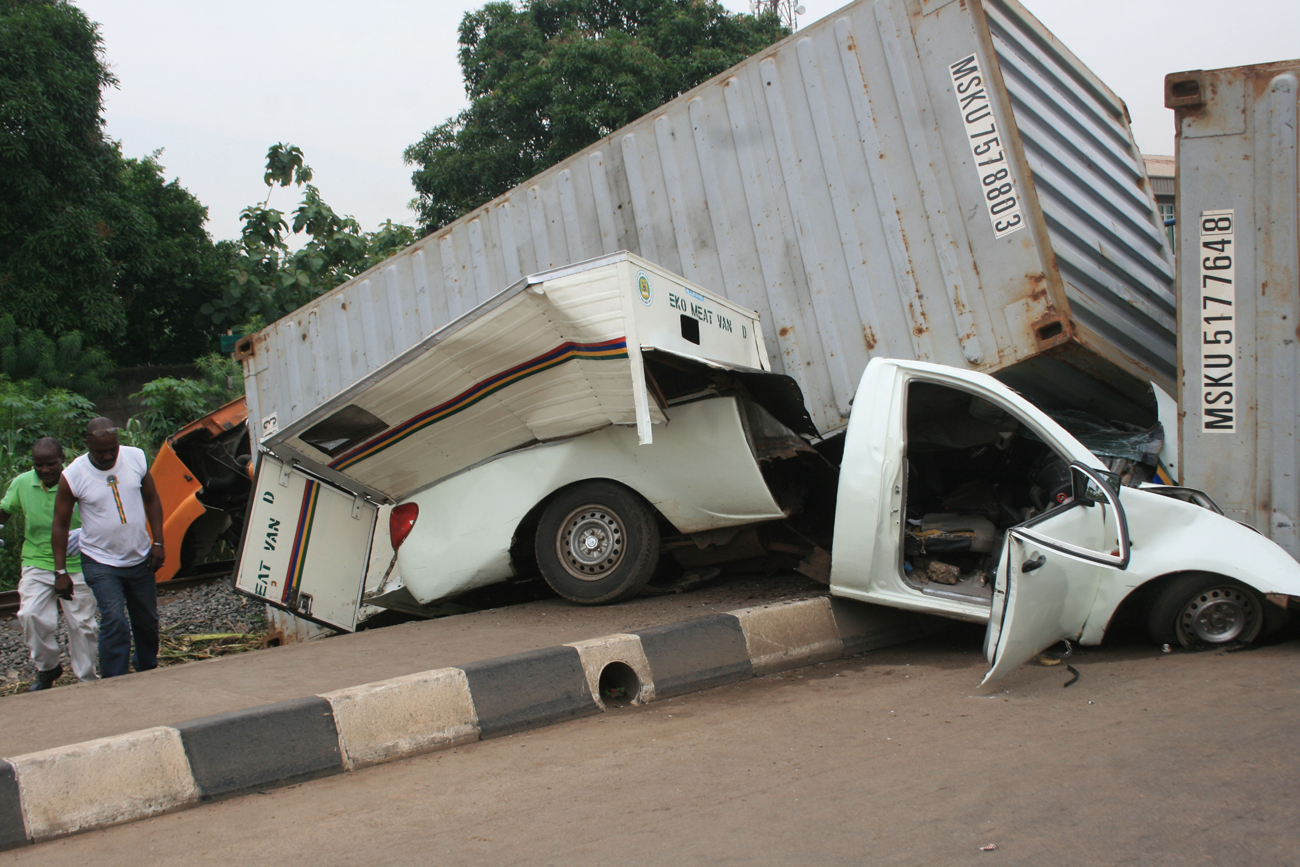 INTRODUCTION Movement of goods from ports have evolved in the past century. Humans have gone from moving goods with tightly-knitted nets to steel-made containers....