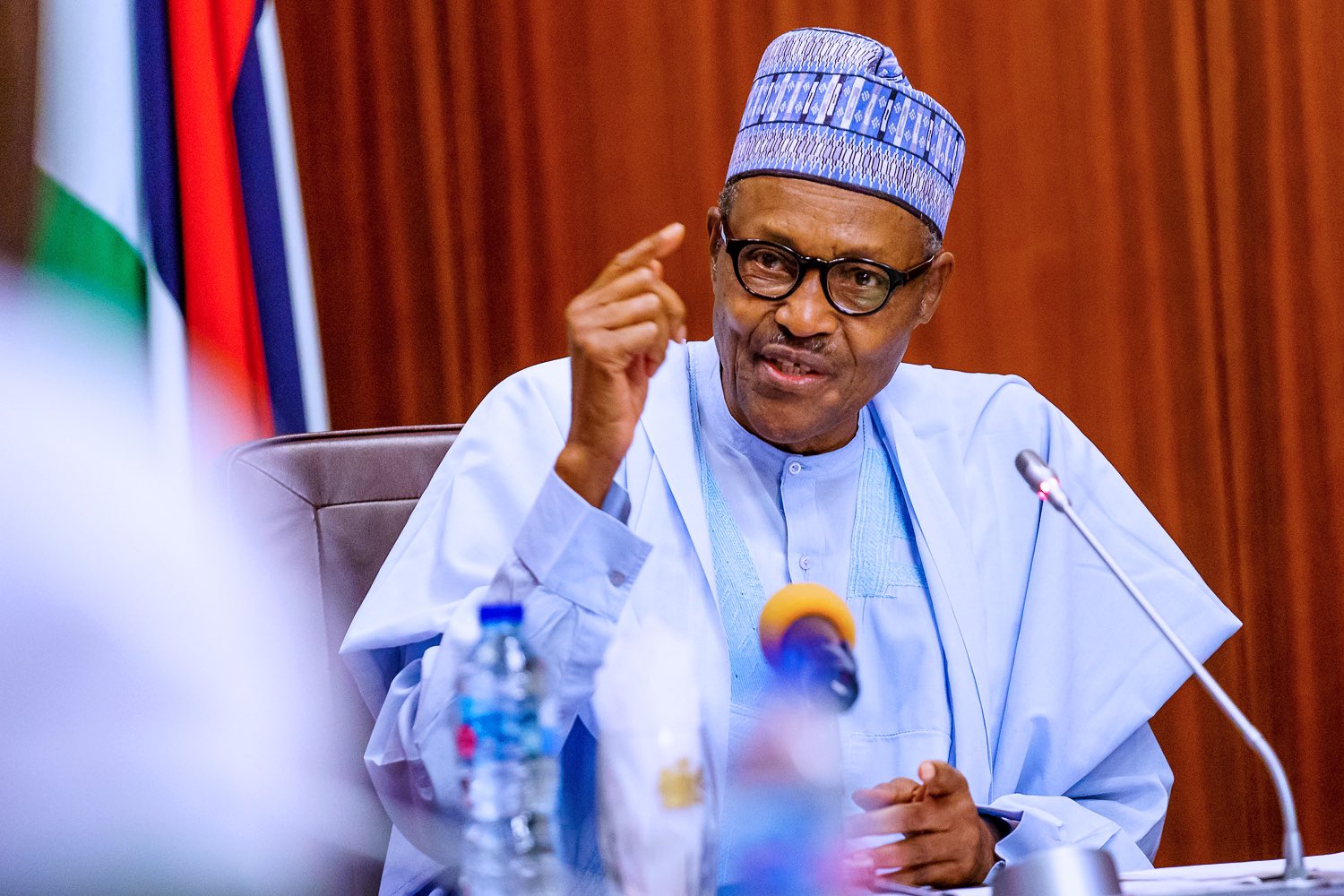 Recall that the President had threatened punishment for regional secessionists blamed for attacks on government buildings.

Buhari who stated this on Tuesday said that many people misbehaving today were too young to remember the deaths and destruction from the civil war.

A quick check shows that Facebook has now removed the post from their platform, as the whole statement, has been removed from the social media platform for violating Community Standards against inciting violence.

The social media giants reiterated its commitment to remove any content, from individuals or organisations that violate Facebook policies.

“In line with our global policies, we’ve removed a post from President Buhari’s Facebook page for violating our Community Standards against inciting violence. We remove any content, from individuals or organisations that violate our policies on Facebook.”

Recall that micro-blogging platform, Twitter, also deleted Buhari’s tweet where he issued a threat to deal with “misbehaving” elements in “the language they understand” while referring to Nigeria’s civil war.

While defending its action, the tech company said the President’s tweet violated its rules.

But the Federal Government on Friday reacted by suspending the social service “indefinitely”.