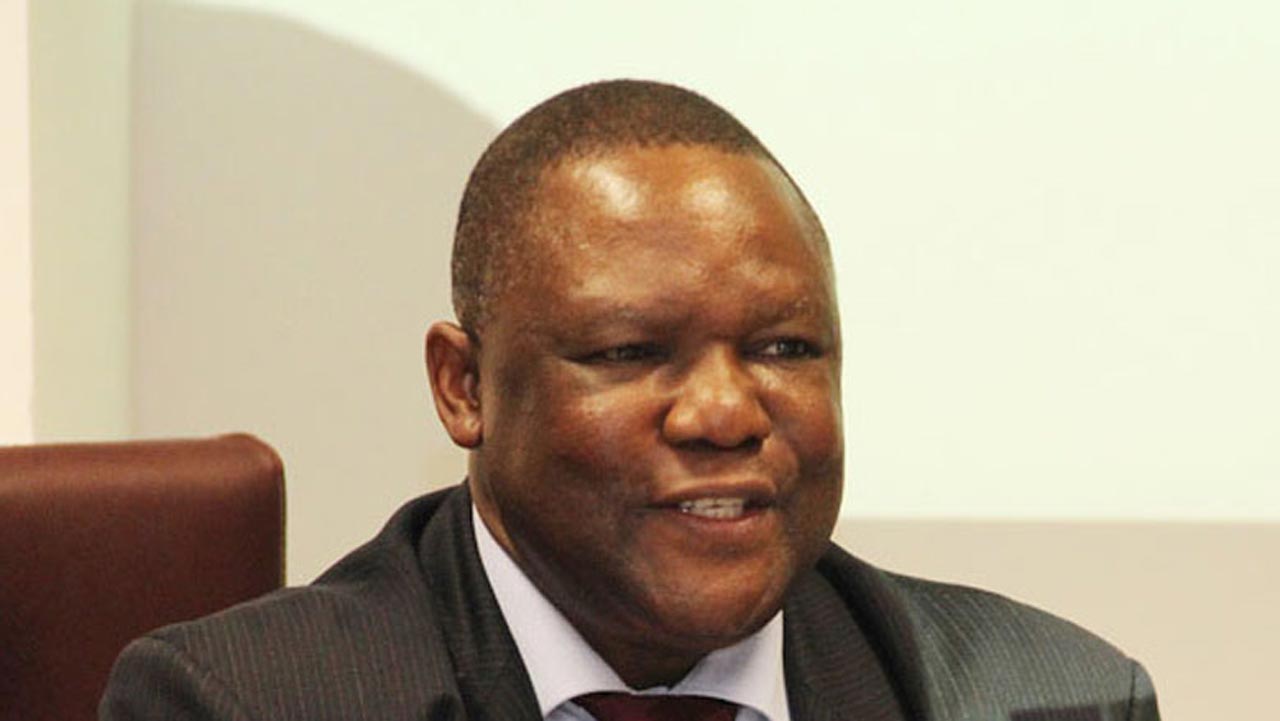 The Department of State Service (DSS) has stated that Dr. Obadiah Mailafia’s recent outburst was aimed at creating “unnecessary tension” in the country.

The DSS spokesman, Peter Afunanya, who disclosed this yesterday in Abuja, noted that Mailafia’s allegation that a serving northern governor is a commander of Boko Haram is a confirmation of his group’s desperation to breach the peace.

Afunanya said: “On July, 272020, the Department of State Service (DSS) alerted the nation about desperate efforts by some notable personalities to use their exalted positions, take advantage of developments in the country and cause a total breakdown of law and order.

“It also revealed that part of the orchestrations was to engage in divisive acts, as well as use inciting statements to pit one group against another.

“With latest occurrences in the country, Nigerians may have no reason to doubt the Service’s earlier pronouncement. Dr. Obadiah Mailafia’s recent outburst aimed at playing to the gallery and creating unnecessary tension is a confirmation of his group’s desperation to breach the peace.”

He noted that Mailafia, as a former deputy governor of the Central Bank of Nigeria (CBN) and currently a Directing Staff at Nigeria’s foremost policy research institute, the National Institute for Policy and Strategic Studies (NIPSS) in Kuru, near Jos, Plateau State, has unhindered access to government platforms.

“It is expected that he should be conversant with official information management protocols. But regrettably, he chose to cross the lines of decorum and conduct expected of a personality of his status.

“It is disappointing that he never took advantage of these to reach any of the security or related agencies to share the so-called information at his disposal. This, he has agreed to be a grievous error on his part.

“It, however, suggests his mischief and determination to use the fake news he spewed to incite the people under his control.”

The DSS spokesman lamented that Mailafia, who had “profusely apologised during his visit to the Service’s Plateau State Command for his ignoble statement, would, afterwards, announce to the world that he stood by his misguided eruption.

“Similarly, the Service also wishes to warn others, who, in the guise of political mobilisation and supposed pursuit of group interests, engage in hostile and subversive activities to desist forthwith from advancing their inimical and parochial causes.”

Afunanya stressed that the Service would not stand idly and watch “disgruntled and aggrieved elements take laws into their hands and cause mayhem in the polity,” adding: “In line with its mandate of detecting and preventing threats and crimes against the internal security of Nigeria, the Service hereby reiterates its previous warning that it will henceforth not condone unruly conducts of persons and groups that ought to know better.

“In this regard, it will not hesitate to, within the confines of the law, decisively deal with such persons and/or groups, no matter how highly placed, that may wish to test its resolve. ..”

“It will, nonetheless, continue to support participatory democracy in the country and therefore urges all players to abide by the rules of the game.

“On the other hand, the Service implores law abiding citizens to go about their normal businesses without fear and assures them of protection and pledges to strengthen existing measures designed to achieve this objective.” 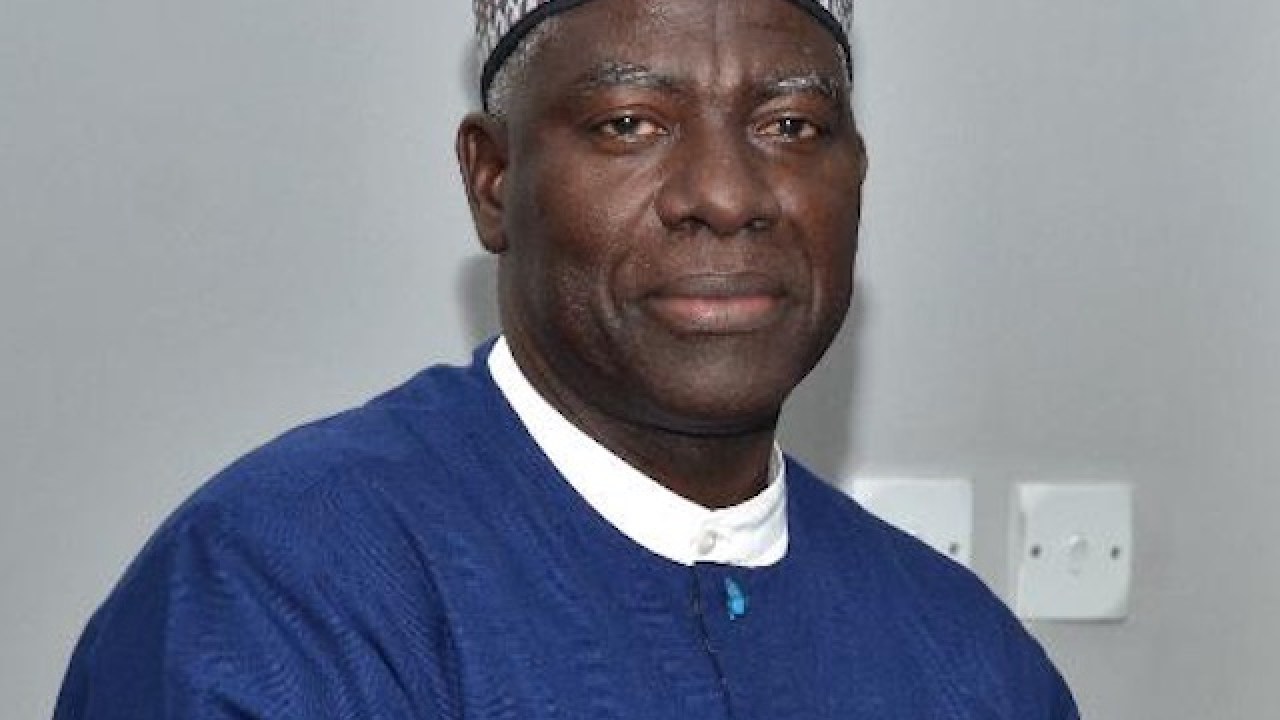 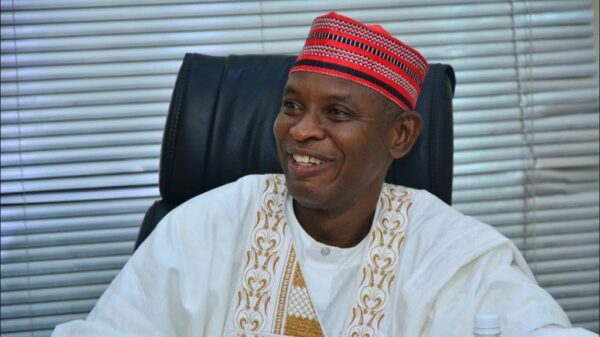