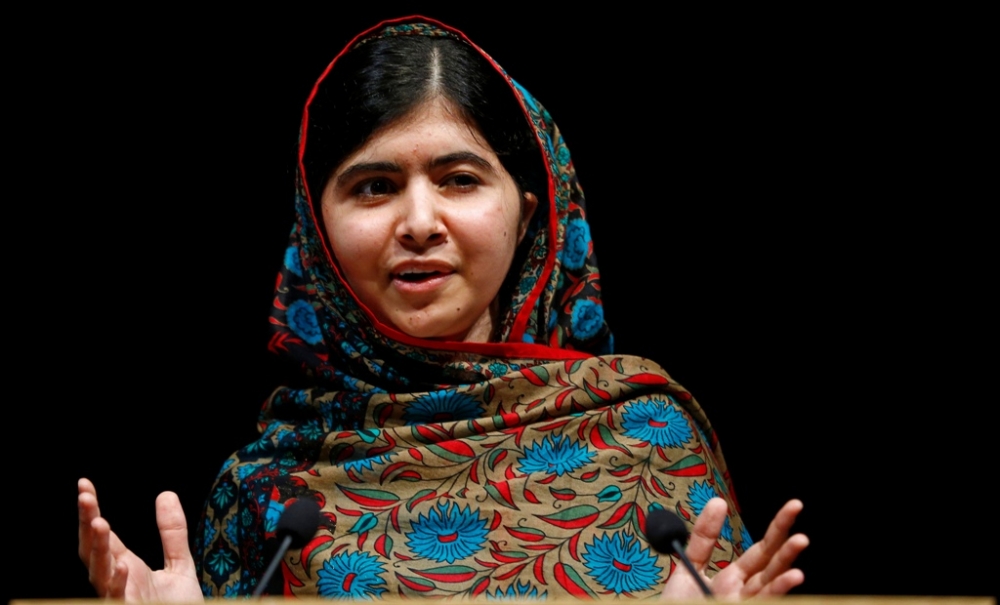 Malala Yousafzai has condemned a call by US presidential hopeful Donald Trump to ban Muslims from entering the US.

The Nobel Prize winner said his comments were “full of hatred” and blaming Muslims for terrorism would only “radicalise more terrorists”.

She was speaking at an event to mark one year since a Taliban attack on a school in Peshawar, Pakistan left more than 150 dead, most of them children.

In 2012, Malala was herself shot in the head by the Taliban.

Schools and colleges in some provinces in Pakistan are closed today to mark the one year anniversary.

Pakistan’s president, prime minister and chief of army are among several top leaders who will attend a commemoration ceremony at the Army Public School, where the massacre happened, later today.

Mr Trump had called for a halt to Muslims entering the US until authorities could “figure out” Muslim attitudes to the country, in the aftermath of the San Bernardino shootings.

His comments drew widespread criticism in the US including from fellow Republicans.

Speaking at the event in Birmingham on Tuesday, Malala told AFP news agency: “Well, that’s really tragic that you hear these comments which are full of hatred, full of this ideology of being discriminative towards others.”

The 18-year-old Pakistani campaigner was also quoted by the Press Association as saying that such comments could “radicalise more terrorists” and urged politicians and the media to exercise more caution.

“If your intention is to stop terrorism, do not try to blame the whole population of Muslims for it because it cannot stop terrorists,” she said.

Malala also reiterated her call for quality education around the world to “defeat the mindset of terrorism mentality and of hatred” that led to events such as the Peshawar attack.

She was shot in the head by the Taliban for campaigning for girls’ rights to an education.

Other speakers at the event included survivors of the attack, including a 16-year-old who lost his younger brother, and a 13-year-old who was paralysed from the waist down from gunshot wounds.

In this article:Donald Trump, Malala Yousafzai, Muslim, US