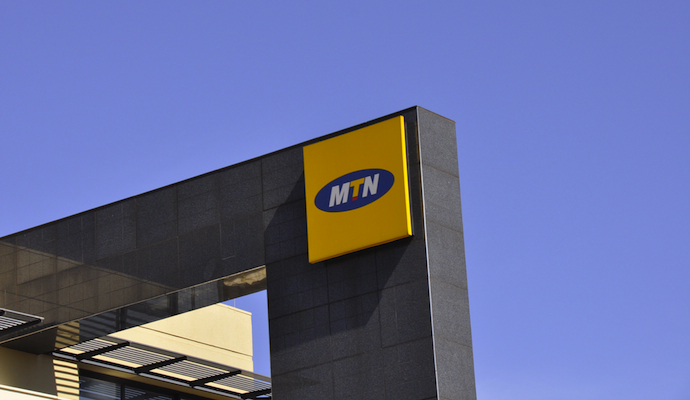 Telecommunication company, MTN, has hired Chief Wole Olanipekun (SAN), A.B. Mahmoud and five other senior advocates to handle its suit against the federal government and the Nigeria Communications Commission (NCC) before the Federal High Court in Lagos, challenging the propriety of the $3.9billion fine imposed on it by the NCC.

Olanipekun, Mahmoud and five other SANS – Tanimola Molajo, Dr. Gbolahan Elias, Oladipo Okpeseyi, Prof. Fabian Ajogwu, Dr. Oladapo Olanipekun – through an originating summons, are challenging the powers of NCC to impose the fine on it.

MTN is urging the court to quash the fine because the NCC does not have the constitutional power to impose such a fine on it.

The NCC had in October this year slammed the South African telecom giant with a fine of $5.2billion for allegedly failing to disconnect unregistered subscribers and set a deadline of December 31, 2015, for the payment of the said fine.

The commission later reduced the initial fine by 25 per cent, to $3.9billion, earlier this month, with a payment deadline set for December 31.

According to MTN, the NCC, being a regulator, cannot assume all the functions of the state on its own, considering the fact that it made the regulation, prescribed the penalty and imposed the fine, payable to the commission and not to the federal government.

The telecom company also claimed that it was not afforded its constitutional right to fair hearing before a court of competent jurisdiction and, more importantly, it had not been found guilty of any offence that would warrant it to pay such an outrageous fine.

MTN further maintained that the sanction imposed on it by the NCC was within 24 hours of its written submission on the disconnection exercise and the impractical nature of the NCC deadline.

It claimed that the deadline of seven days to disconnect 5.2 million subscribers was grossly inadequate and impracticable, unfair and ran contrary to the requirement to give adequate notice to the subscribers and all operators.

The company accused the regulatory agency of acting as a legislator, executor, accuser, prosecutor, judge and beneficiary of the penalty imposed, adding that the sanction (N200,000 per SIM) imposed on it was excessive.

MTN insisted that the fine imposed on it, till date, is the highest fine ever imposed on a telecommunication company worldwide, and wondered if the fine was truly commensurate with the purported breach and if it would not frustrate the business of the company in Nigeria.

Sued alongside the NCC is the attorney-general of the Federation (AGF) and minister of justice.

MTN wants to court to determine whether having regard to the clear and unambiguous provisions of sections 1 (3), 4 and 6 of the 1999 Constitution (as amended), if the regulatory agency can validly exercise section 70 of the NCC Act in a manner that encroaches on the exclusive legislative powers of the National Assembly, as well as the judicial powers of the courts established under the Constitution?

It also argued, having regard to the express tenor of sections 1 (2) 4 and 6 of the Constitution, when read together with section 70 of the NCC, whether the 1st defendant’s promulgation of regulations 11, 19 and 20 of its Act (Registration of Telephone Subscribers) Regulations 2011 is not an encroachment on the legislative powers of the National Assembly, as well as the judicial powers of the courts established under the Constitution?

No date has been fixed for hearing in the suit.

Meanwhile, the NCC on its part says it is ready to face MTN in court. When contacted, a source at the NCC who did not want his name to be mentioned said the commission will meet the MTN in court when the case begins.

He said the commission was ready to take up the matter with MTN, adding that the NCC had the regulatory right to protect the rights of telecom consumers in the nation.

He said, “We will meet in court and take up issues with MTN because as the telecom regulatory body, the NCC, has the right to protect the interest of the country.”