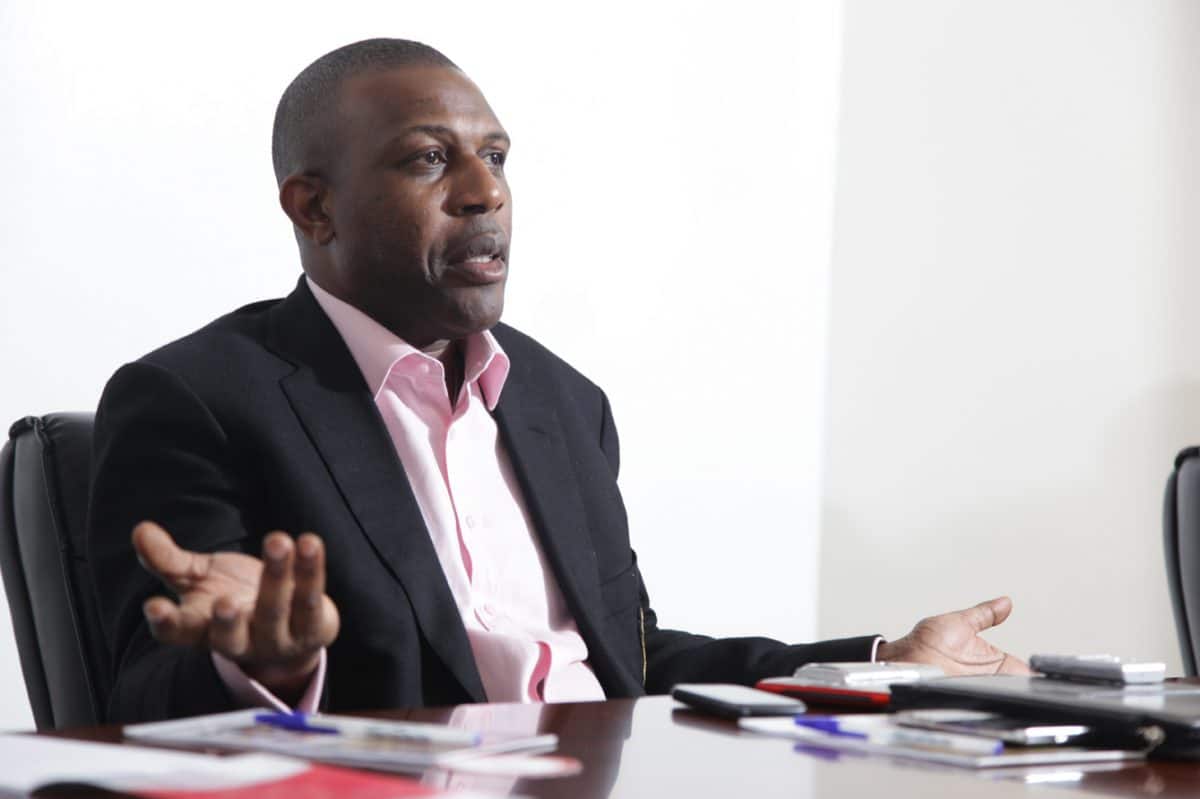 Former gubernatorial aspirant of the All Progressives Congress (APC), Prince Tonye Princewill, has resigned his membership of the party, following the announcement of a Muslim running mate by the presidential candidate of the party, Bola Ahmed Tinubu.

Princewill, in a letter addressed to the party chairman, said he “can’t argue for equity in my state and defend inequity in my country.”

He said though he appreciates his leader, Rotimi Amaechi and all his efforts, he can longer defend the decision of the APC in fielding a Muslim-Muslim ticket.

He warned that the move by the party has set a dangerous precedent and described it as insensitive to believers of other faiths in the country.

He said: “I cannot defend the decision of my party, in fielding a Muslim-Muslim ticket, especially at a time like this, against all protestations from well meaning Nigerians, across religious and political divides. It sets a very wrong precedent, it is totally insensitive and even if you win, will prove bad for good governance.

“Under these dire circumstances, I find no justification to still remain, in good conscience, a member of a political party that subordinates electoral victory, over the safety of lives and the peace of mind of its citizens.

“The men and women of our party here in Rivers are the most loyal and faithful supporters I have met. They know right and they know wrong. And they know me. I enjoyed working with them and I’m so sad to leave. But an APC party that totally disregards the basics of the same equity we preach, is alien to me.

“Buhari resisted the same temptation and chose a little known Osinbajo and won. By doing this, Tinubu is saying that a Northern Christian has no electoral value. My staying means I agree.

“I wish you well. And I remain grateful to our Leader, but I can not defend the indefensible. And to be totally honest, neither should you.”