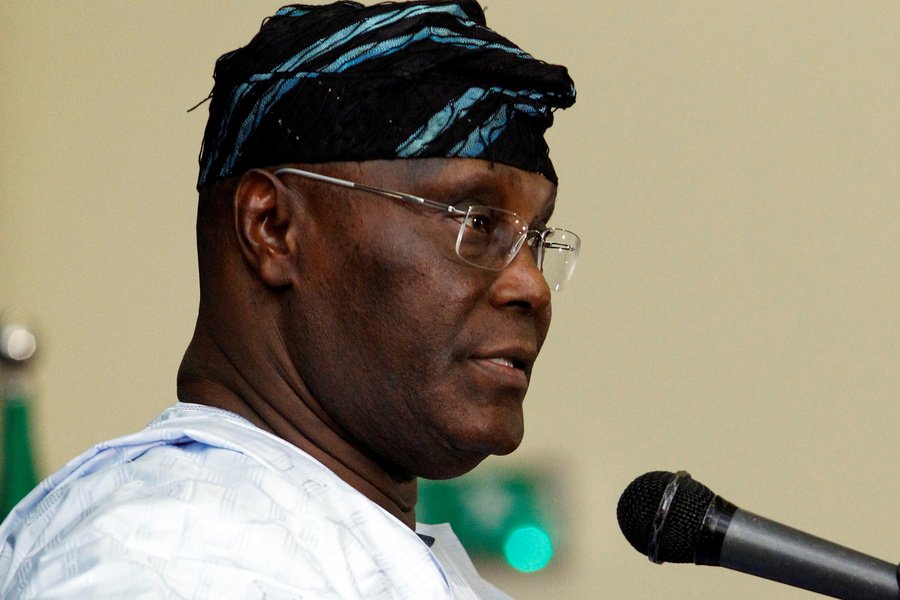 The presidential candidate of the Peoples Democratic Party (PDP) Atiku Abubakar has called for the support of the South-East, saying he is the region’s surest route to the presidency, Channels Television

He made the comment while addressing party supporters during his campaign rally in Awka the Anambra State capital on Thursday.

“I am going to be a stepping stone to an Igbo president in this country. I have shown it in my action because this is the third time I am running with an Igbo man. If you really want to produce a president, then vote Atiku-Okowa ticket,” the former vice president told the gathering.

“I want to thank you, the people of Anambra State, for this warm reception I never thought I will see such a crowd in Anambra State, and believe me, we are not going to forget you, we are going to reward you handsomely.”

Atiku also promised to revive industries in the region, vowing to dredge the River Niger to boost economic activities.

“On our arrival today, we visited their Governor Prof. Soludo, and he said to me: ‘I know you are going to work but make sure that all the federal roads that pass through Anambra State are reconstructed’,” he said.

“And I promised him, I’m going to do that. He said ‘Make sure that you control our erosion because Anambra is the erosion headquarters of the world. Erosion is destroying our farmlands, destroying our houses and everything we have.’

“This is a very gigantic project. And I promised him I’m going to do that, and you know I have worked with Soludo before, he is a first-class patriotic Nigerian.
“You have an excellent governor. He also appealed to me about the Onisha Port and I said this time around we are going to dredge River Niger and Onisha Port will function.

“We are also going to help Anambra industrialise the state so that the state will create as many jobs for our young men and women.

“And you know, I promised to set aside $10 billion to promote small-scale and medium enterprise for our young men and women so that they can be independent.”

Atiku’s running mate Ifeanyi Okowa, who accompanied him to the rally, said the PDP chieftain is the best option for Nigeria.

“Our party has brought out Atiku Abubakar as our presidential candidate,” the Delta State governor said.

“We ask all of you to work hard in Anambra state because Atiku Abubakar is a good product. Among all the aspirants, only Atiku Abubakar has the requisite experience to recover the country from the hardship created by the APC government.”