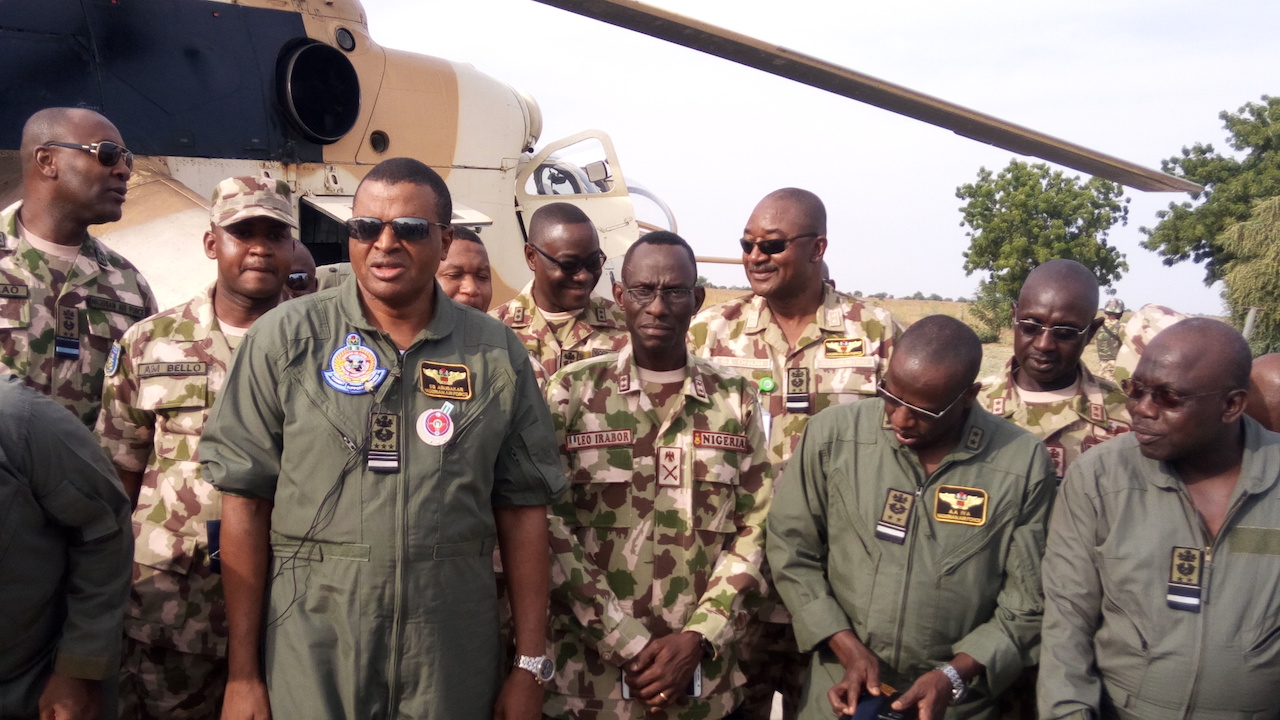 The Nigerian Air Force disclosed on Friday that it had received five trainer Super Mushshak aircraft from Pakistan.

It said the aircraft would aid the training of pilots for anti-insurgency war and other operations.

The NAF Director of Public Relations and Information, Air Commodore Olatokunbo Adesanya, while confirming the development, said NAF had taken delivery of the first batch of five out of 10 aircraft being expected from Pakistan.

He said, “The first batch of the trainer aircraft, which is for the primary flying training of NAF pilots at 401 Flying Training School, Kaduna, was received on arrival by the Air Officer Commanding, Air Training Command, Air Vice Marshal Chris Okoye.

“It would be recalled that NAF inducted the Super Mushshak aircraft into the NAF inventory on December 5, 2016. Since then, the in-house training of NAF pilots had resumed in earnest. With the arrival of the first batch of the trainer aircraft, the local training of NAF student pilots will receive a boost at a much-reduced cost. The new aircraft will soon be inducted into service after assembly and successful test flights.” 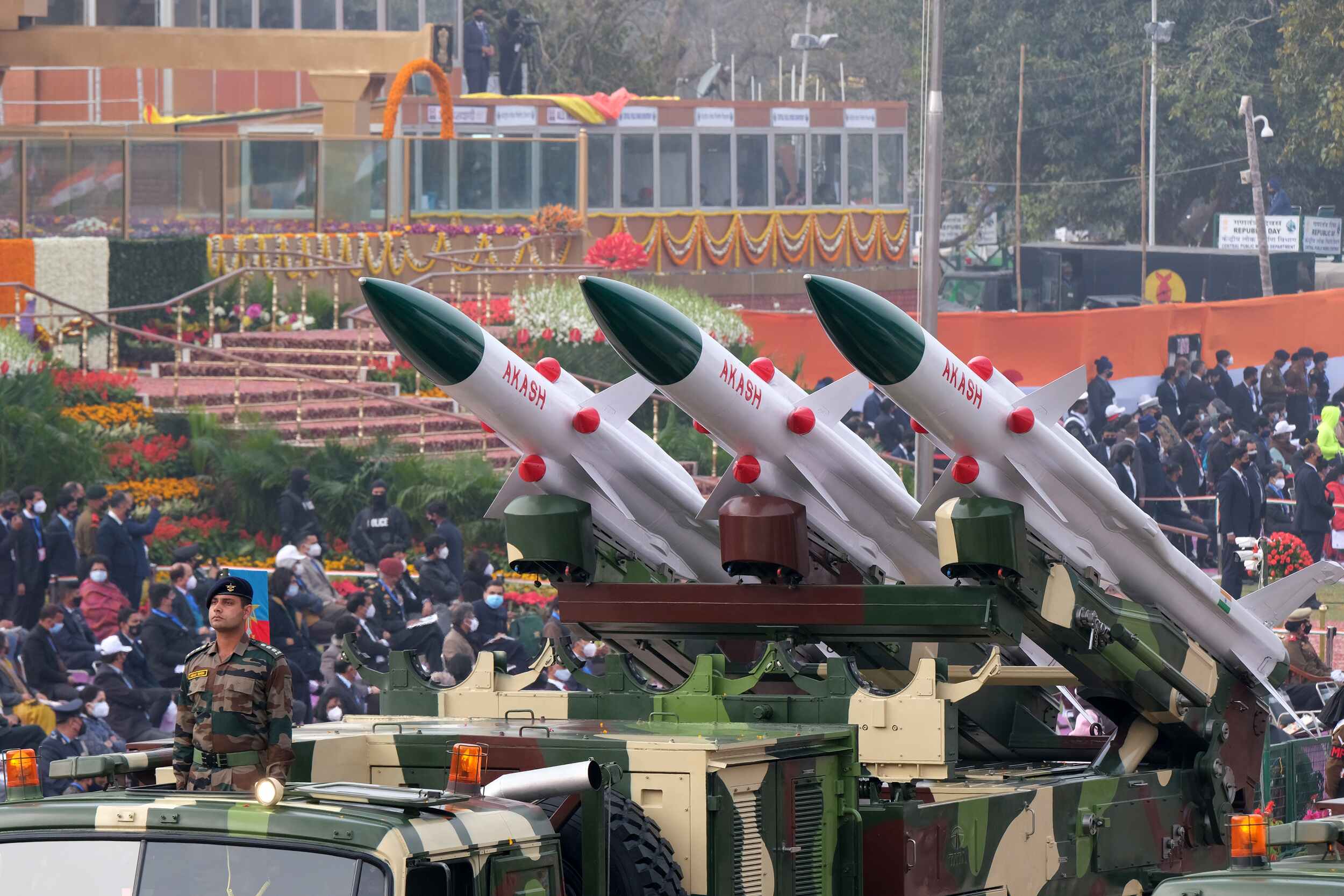 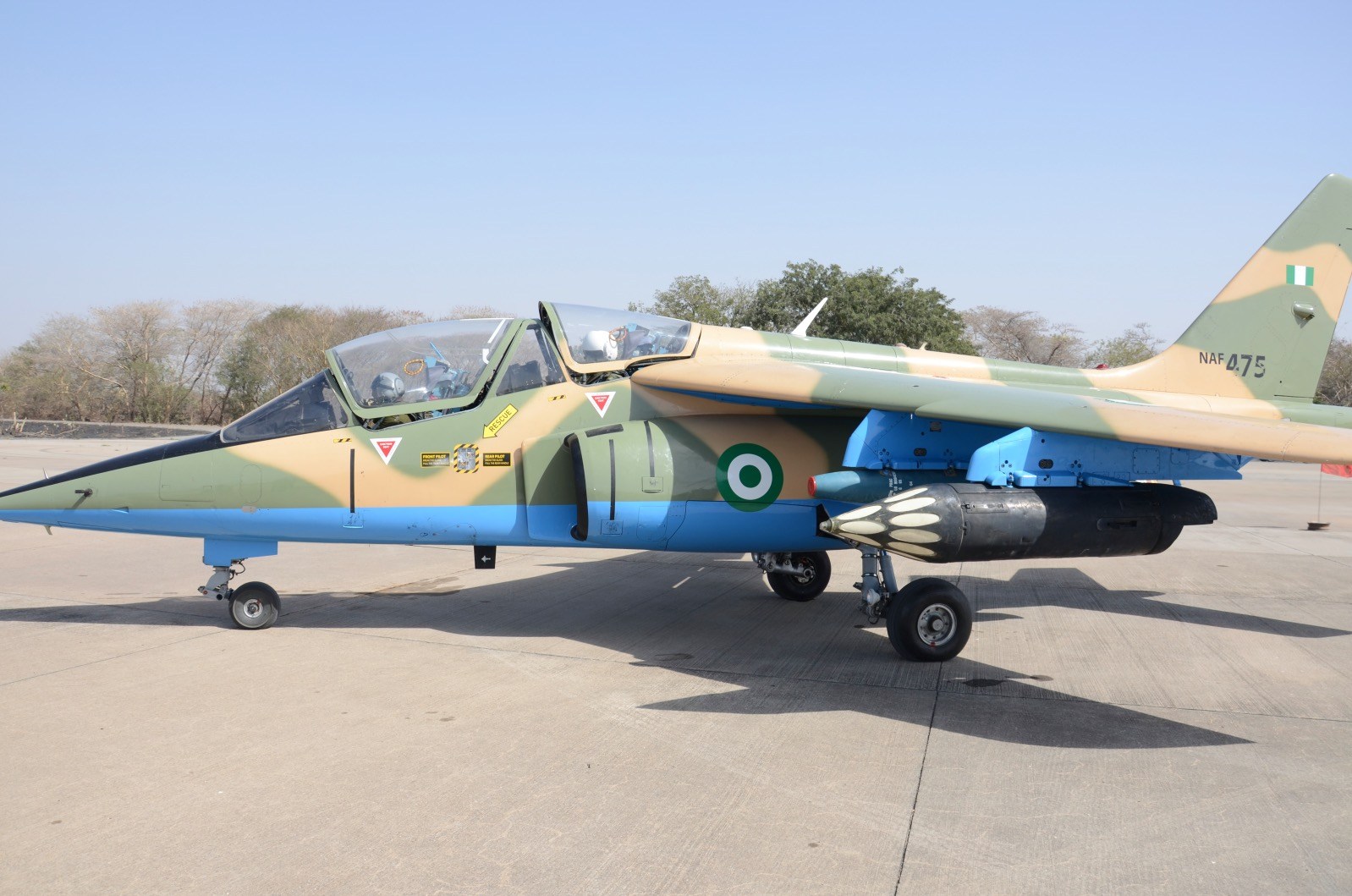 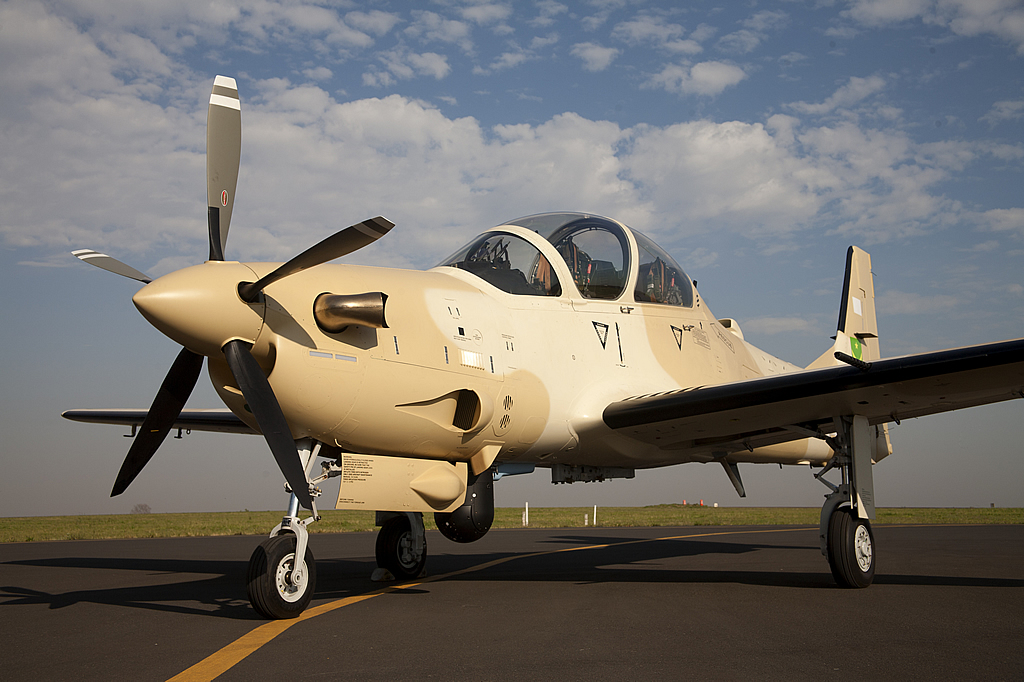