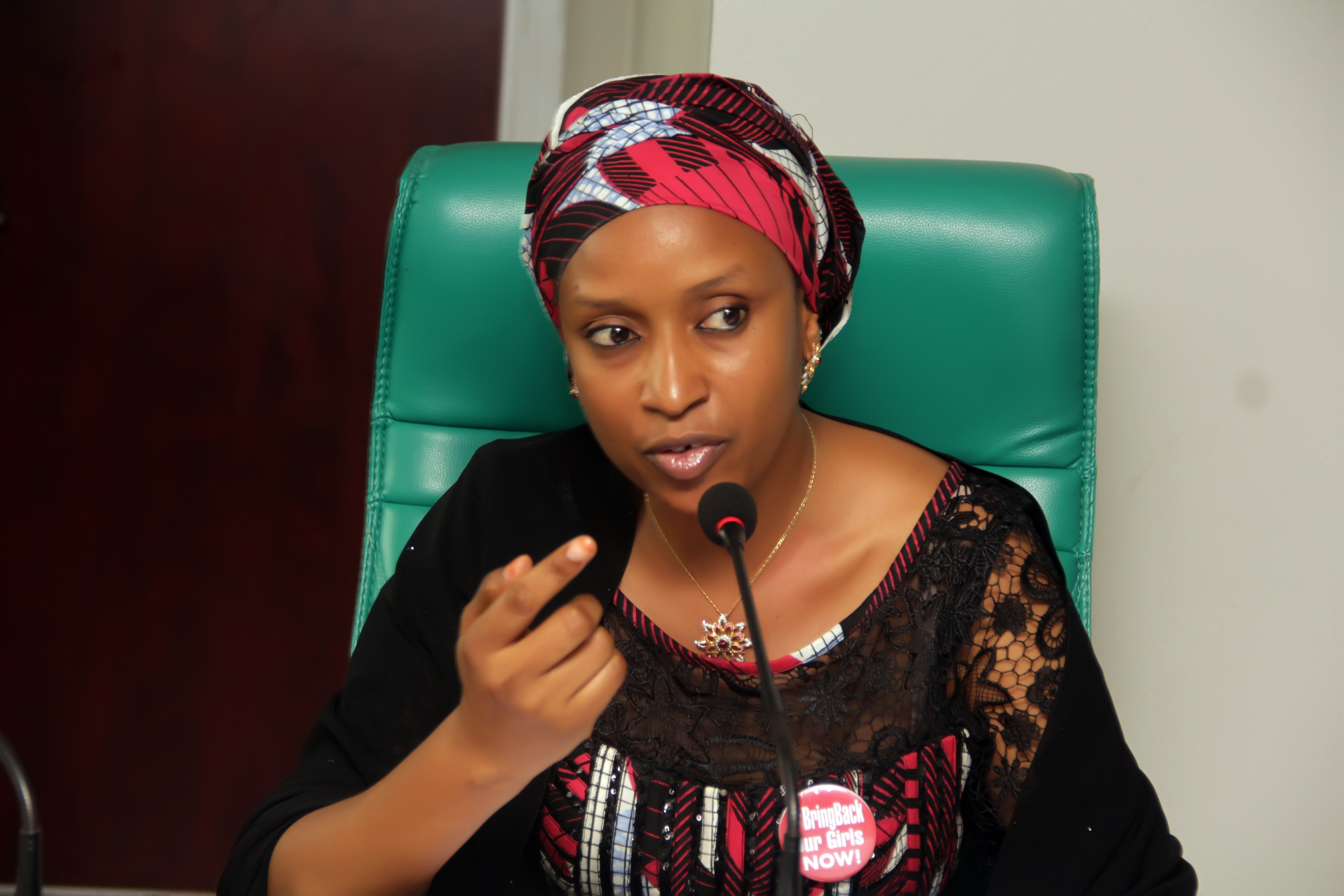 The Nigerian Senate has directed its Committee on Marine Transport to investigate a N3billion fraud allegation against the Nigerian Ports Authority (NPA).

The allegations were raised on Wednesday in a Point of Order moved by Senator Ovie Omo-Agege, the lawmaker representing Delta Central Senatorial District.

Omo-Agege said the alleged fraud was in connection with the activities of the Joint Venture Enterprises of the NPA, namely, the Lagos Channel Management, the Bonny Channel Company, and the Calabar Channel Management Company Limited.

Omo-Agege said though the venture ought to be a Public Private Partnership to reduce the financial burden on the Federal Government, the NPA has expended over $1 billion and $2 billion respectively on the LCM and BCM from 2015 till date, while significant dredging is yet to commence on Calabar Channel.

The lawmaker lamented that despite the huge expenditure, significant dredging is yet to commence on the Calabar channel, notwithstanding that the Calabar channel is an economic gateway to the North Central and North East geo-political zones of the country.

He stated that in spite of the financial commitments of the NPA to some of its joint ventures, empirical facts, evidence and data — including current Admiralty Charts from Lloyds of London — show that the purported claims of daily maintenance dredging are questionable.

“This is because the depth profiles of the Lagos and Bonny channels have remained at the same height of 13 meters for over 11 years,” Omo-Agege said.

“Furthermore, in the 2017 Budget of the NPA, the Lagos Channel Management and the Bonny Channel Company have requested for N23 billion and N20 billion respectively.”

In his remark, Senate President, Bukola Saraki, directed that the Marine Transport Committee should report back to plenary in a week.

“These are the issues we will be bringing out from agencies in order to fight and protect the interests and rights of all Nigerians,” Saraki said.

The committee was given one week to submit its report.