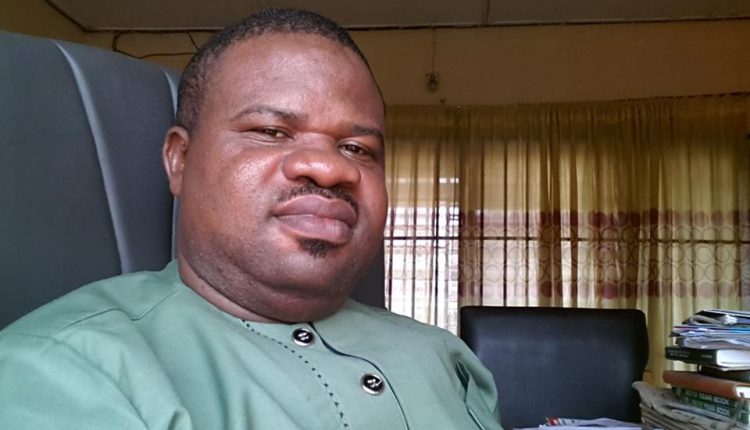 The Nigeria Union of Journalists (NUJ) says he is planning, in collaboration with newspaper owners, to sponsor a bill to penalise media establishments that owe journalists.

Mr Christopher Isiguzo, National President of NUJ, stated this in Makurdi at an interactive session with members of the union in the state, to appreciate members for electing him and also know their challenges.

The members had also complained of regular intimidation, harassment, and detention, over their reports like ordinary criminals.

Isiguzo said that when the bill is passed into law, media houses would no longer owe media workers’ salaries.

He said there was a need for stakeholders to respect journalists and desist from abusing them.

According to the president of NUJ, the practice of journalism is gradually being viewed as a crime in Nigeria, as members are no longer honoured in the job.

He said that journalists need to be accorded respect and where they violate the ethics, should be reported to the union or court of law, rather than resort to unlawful ways.

He said he had already informed President Muhammadu Buhari, Chairman of Nigerian Governors Forum, Mr Kayode Fayemi, and other governors, on the incessant harassment of members.

Isiguzo said that the union was engaging with the information and the Interior ministries, to ensure proper identification of genuine journalists in the country.

“We are going to collaborate with the Federal Ministry of Interior and security agencies so that our members will be easily identified anywhere. We believe the cases of intimidation, harassment among others will be addressed with this move.

“We need to up our game and embrace social media to continue to maintain leading space in the media world. We need to be very serious with our media engagement.”

He said the union was planning to bring together all the online media organisations for effective regulation.

In her remark, Mrs Victoria Ashar, Chairman of Benue Council of NUJ, commended the president for the visit and said that the union under her watch would continue to support him to actualise his laudable programmes.